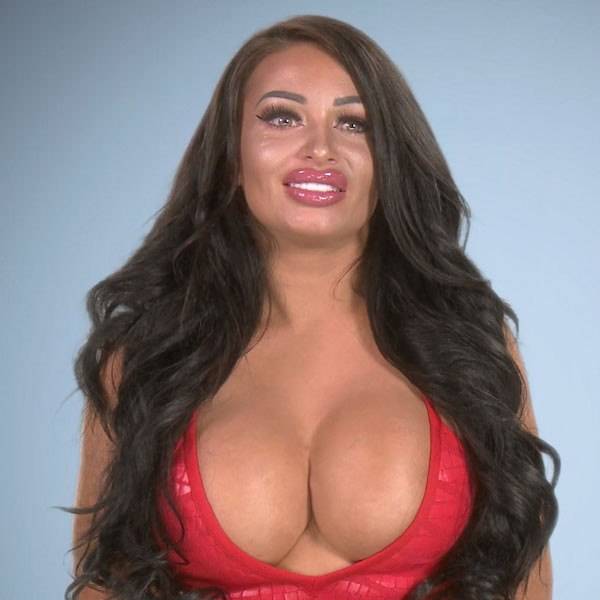 Paul Nassif is no Basic D—as in doctor—and he proves it in this clip from Thursday’s new Botched episode, which sees him getting acquainted with Ava Van Rose, an enthusiastic patient from across the pond who may or may not be interested in more than just his surgical skills.

“Dating a plastic surgeon. Wouldn’t that be amazing?” Ava muses during a quick confessional interview. And it sounds like she already has one in mind. “Is Dr. Nassif single?” she quips, adding, “He should be single. I’m going to have to work my Irish charms on him.”

Of course, courtship isn’t the only reason for Ava’s Botched consultation. “You’ve had some plastic surgery procedures,” notes Dr. Terry Dubrow early on in the clip.

At his cue, Ava rattles off a whole laundry list of surgical procedures, including but not limited to: a pair of butt implants, two rounds of liposuction and at least one very ambitious boob job.

In spite of all the post-op complications that followed (“I’m starting to get rippling effect on the side of my breast,” she tells the Botched duo), Ava says she still wants to “go larger.” And she hopes Drs. Nassif and Dubrow can help her get there. “My goal is to be the most memorable Irish celebrity possible,” she explains. “Like, you’re not going to look at some average basic bitch walking down the road on a daily basis.”

Dr. Dubrow is a little thrown off by Ava’s turn of phrase. His colleague, on the other hand, doesn’t miss a beat. “I can relate to her not being a Basic B,” Dr. Nassif tells the confessional camera. “Because I’m no Basic D.”

Hard to argue with that logic. Watch Dr. Nassif’s hip lingo take center stage in the clip above!

Watch a new episode of Botched Thursday at 9 p.m., only on E!

New book will include final thoughts from Justice Ginsburg

Love or hate 'Emily in Paris,' Parisians say these films and shows best reflect their city

Michael Jackson wife: Did Lisa Marie Presley and MJ talk after their break-up?