Residents in a recently completed Sydney high-rise apartment block that made “cracking noises” on Christmas Eve were moved out again Thursday as engineers work “round the clock” to fix the issue.

Police and emergency services evacuated some 300 people in the 38-storey Opal Tower in the Sydney Olympic Park and other nearby buildings on Monday after reports of “cracking noises”.

The building moved “one to two millimetres” during the incident and authorities said they found a crack on the 10th floor.

The issue threw the Christmas plans of affected residents into disarray, with some telling local media they had to sleep in their cars while waiting to return home.

Others said that even though their apartments were deemed to be safe, they were too afraid to live in them.

Builder Icon on Thursday defended the tower as “structurally sound”.

“The temporary relocation is a precautionary measure to allow engineers to work around the clock to comprehensively investigate and remediate the site in the quickest time frame possible, without further disruption to residents,” it added in a statement.

Icon added that residents would be provided with accommodation and compensation, and investigators from global engineering firm WSP and its majority owner Japanese construction company Kajima would lead the investigation.

Residents were told at a meeting on Thursday it could be up to 10 days before they would be allowed back in the tower, The Sydney Morning Herald reported.

The New South Wales state government is already conducting an investigation into the building’s structural integrity.

The 392-unit tower opened this year and is near the site of the 2000 Sydney Olympics. 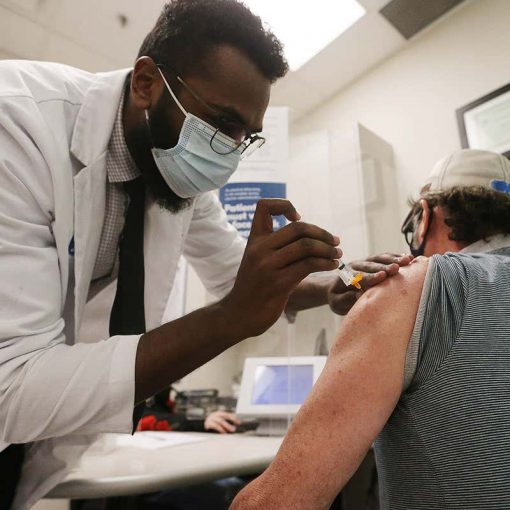 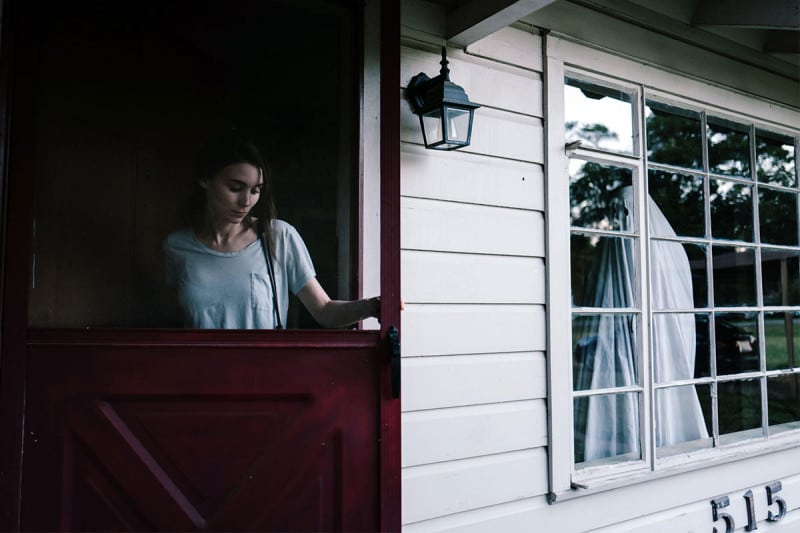 More than half of UK adults would turn down an offer of immortality. Emily Wilson doesn’t understand why – but Richard Webb […] 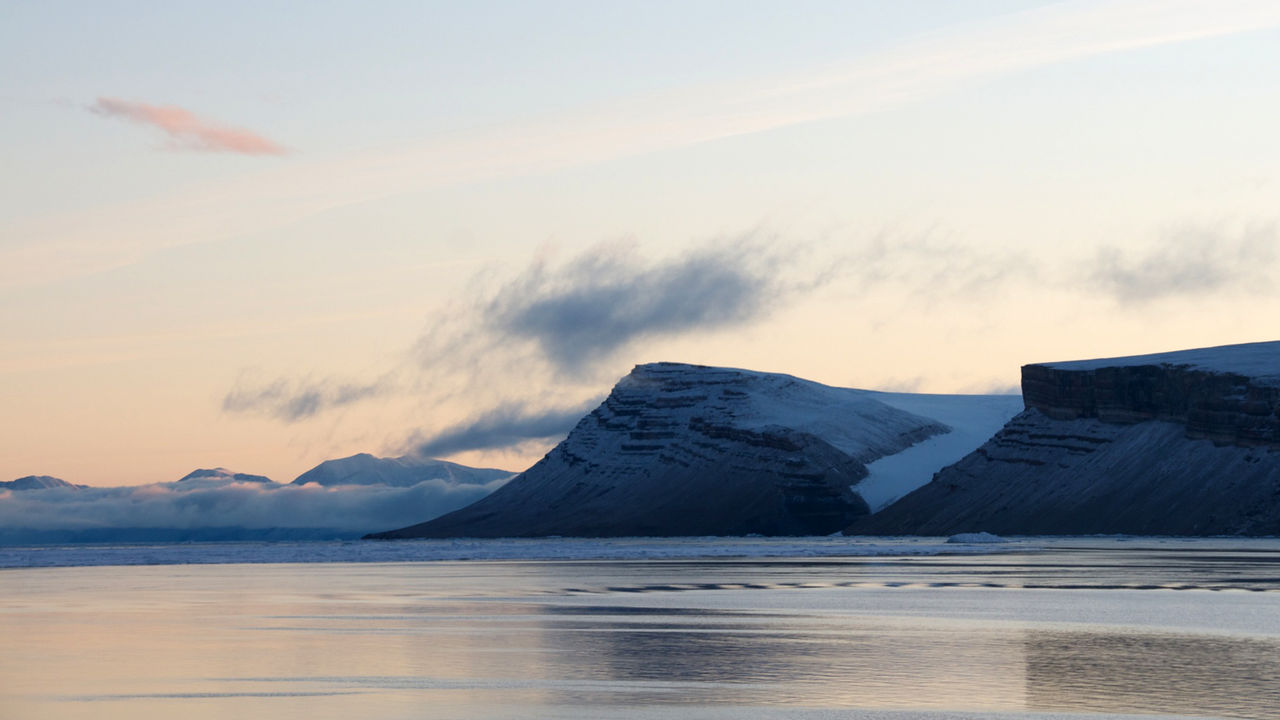 fruchtzwerg’s world/Flickr Researchers, regulators, and the chicken industry are all united in their search for a way to make eggs more ethical […]