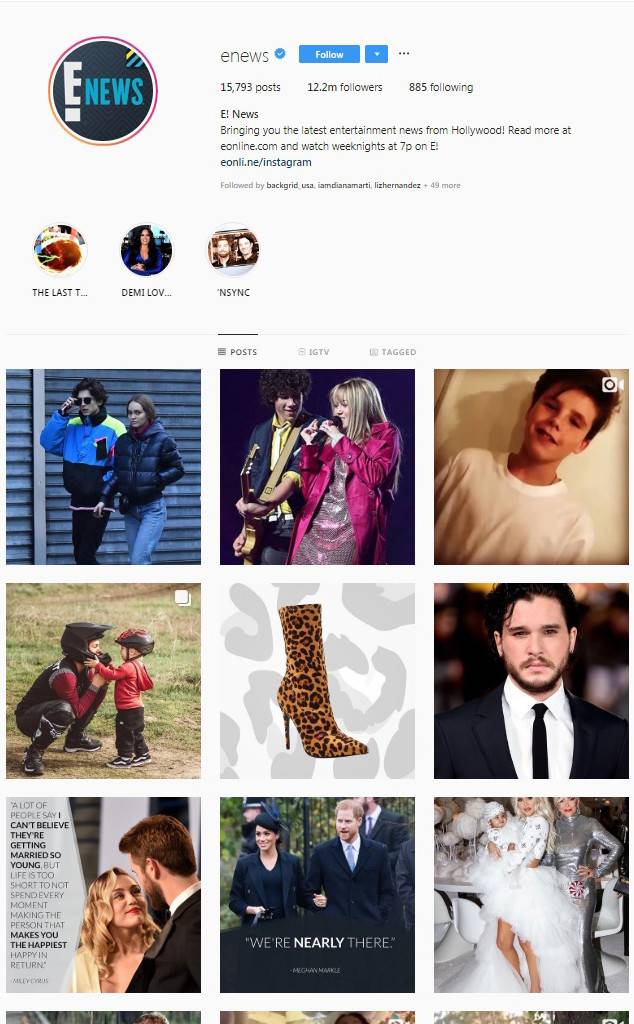 All people got for Christmas from Instagram is a first world problem.

The Facebook, Inc.-owned social network underwent a facelift on Thursday, two days after the holiday. Instead of scrolling down to see new posts, users had to scroll sideways, like on Tinder. Many people were not happy.

The network rolled back to its previous look within hours.

“Sorry about that,” tweeted Adam Mosseri, Instagram’s VP of Product, who started his job a few months ago. “This was supposed to be a very small test but we went broader than we anticipated.

Mosseri, a former Facebook product exec who helped built the parent company’s News Feed, did not say when Instagram would change its new look again.

“So is this coming to all or still just ‘testing’?” user @RichBTIG asked him.

Sorry about that, this was supposed to be a very small test but we went broader than we anticipated. 😬

“For it being a test, you now have results: no one wants this,” wrote user @SimplxeSierra.

Others took the opportunity to voice a collective longtime, popular request.

Emily Ratajkowski is working on book of essays, 'My Body'