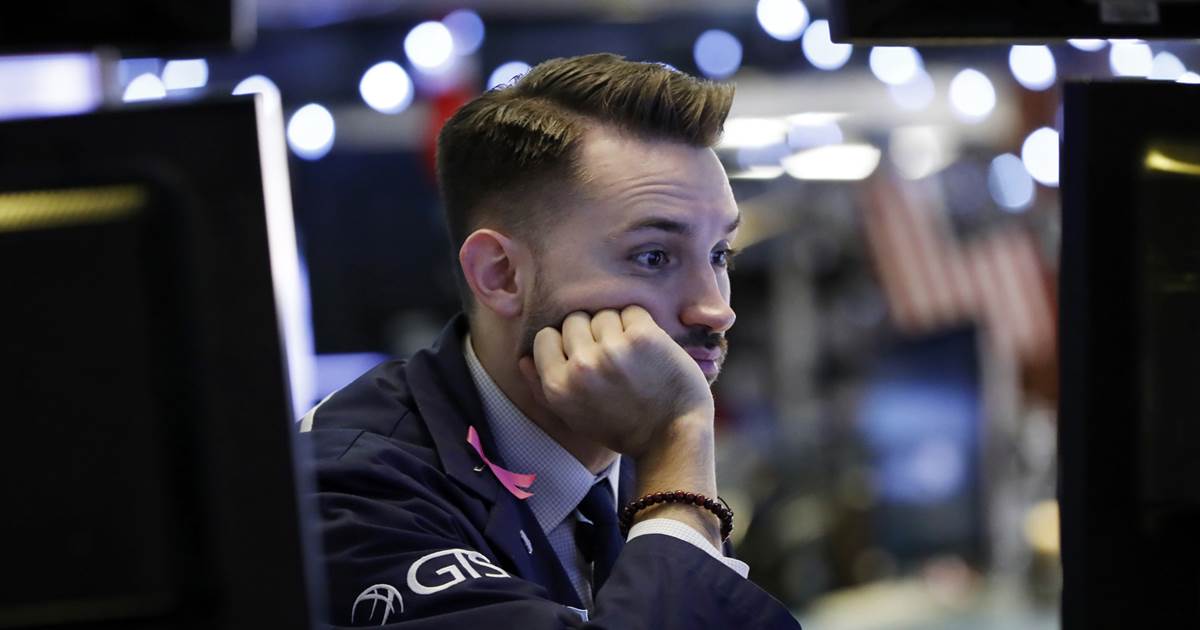 The blue-chip index on Thursday lost half the previous day’s gains, tumbling by around 500 points after the opening bell, before recovering slightly by mid-morning.

The tech-heavy Nasdaq also faltered, after a report that President Donald Trump may ban American companies from using telecommunications equipment built by Chinese tech giants Huawei and ZTE, a move that would threaten the fragile cease-fire between the world’s two largest economies.

The continuation of a partial government shutdown also weighed heavily on markets, with investors remaining nervous about turmoil in the White House and tension between Trump and the Federal Reserve, which announced last week that it plans to continue to raise rates at a steady pace through at least 2019.

Trump has repeatedly rebuked Fed Chairman Jerome Powell for hiking the central bank’s benchmark lending rate, saying in October, “I have a hot economy going. Every time we do something great, he raises the interest rates.” Reports that Trump intended to fire Powell contributed to record losses on Wall Street on Christmas Eve, ramping up anxiety among Washington-weary traders.

Although December is usually a quiet month for markets, this year has been the worst December for U.S. stocks since 1931. But Wall Street is hoping for one last surge: Since 1950, markets have rallied every year during the last five days of December.

More than 90 million have cast general election ballots so far