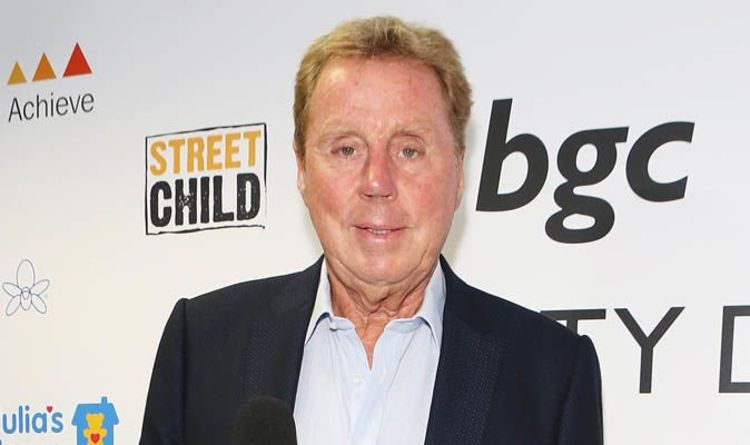 That’s the opinion of Harry Redknapp who believes the Reds will have to beat Mauricio Pochettino’s side if they want to lift the trophy.

And Redknapp believes it is a three-horse race.

“I think it’s a three horse race,” he told talkSPORT.

“Liverpool are the favourites now which is a big turnaround.

“But Tottenham are in great form at the moment and they are genuine title contenders.

“Spurs are still in it, you can’t write them off. They are bang there, the way they are playing at the moment.

“I can’t see anybody else getting into it.

“I watched Arsenal yesterday and they are nowhere near in my opinion.

“I know they’ve had injuries, but at the back they are still very poor.

“And Chelsea are just so reliant on Eden Hazard. Without him you couldn’t really see them challenging, they’re still short of a frontman.

“So really, I think there are three runners and I think it will be very tight.

“It’s going to be a great title race this year.”

Liverpool will look to continue their good form when they take on Arsenal at Anfield on Saturday (5.30pm).

That could leave the Gunners a massive 16 points behind Jurgen Klopp’s side.

Tottenham face off against Wolves on the same day at 3pm while City travel to Southampton on Sunday.

The Mankad was acceptable once so why does Ashwin get so much grief? | Andy Bull

U21 EURO 2021 qualifying – Andorra vs England: live score and updates