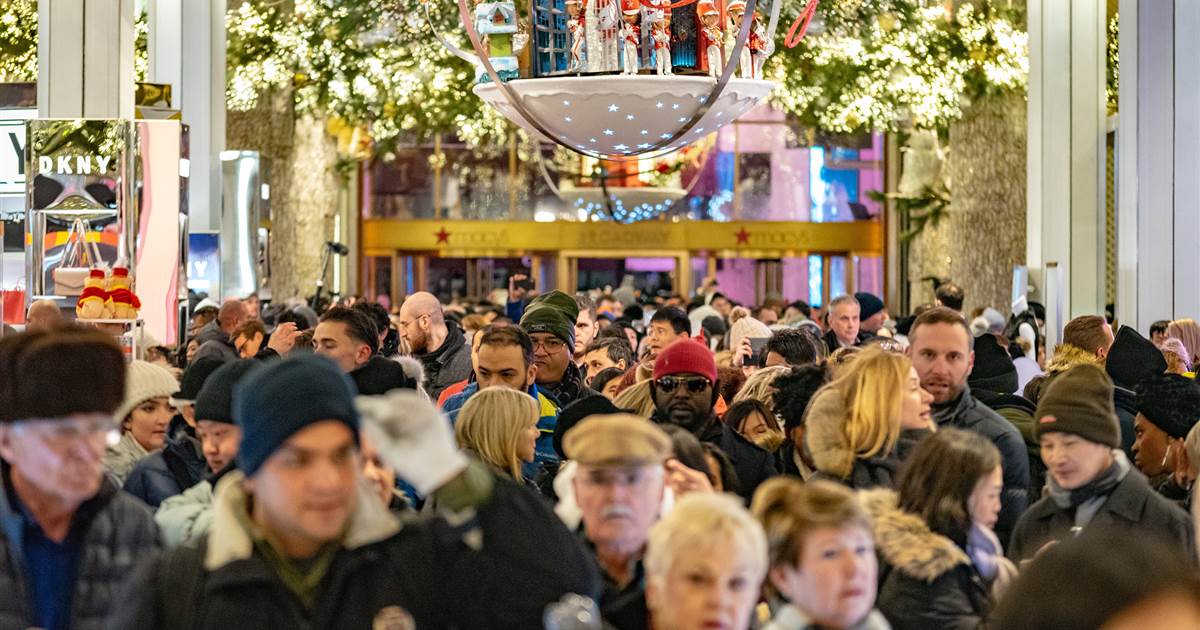 Sales during the holiday shopping season rose 5.1 percent to over $850 billion in 2018, the strongest in the past six years, according to a Mastercard report, as shoppers were encouraged by a robust economy and early discounts.

The data includes in-store and online sales between Nov. 1 and Dec. 24. The National Retail Federation had forecast U.S. holiday retail sales to rise between 4.3 percent and 4.8 percent in November and December.

Near full employment and rising wages have boosted consumer spending, which in October hit its highest in nearly two decades.

The data also indicated that consumer confidence was not dented by recent volatility in the stock markets and worries over slowing global growth.

With Christmas Eve falling on a Monday this year, customers got an extra day for shopping.

Amazon said on Wednesday it had a “record-breaking” holiday season, with a billion items shipped for free with Prime in the United States alone.

In contrast, sales at department stores slipped 1.3 percent, after two years of below 2 percent growth, largely due to store closures. But online sales grew 10.2 percent for the group, indicating heavy investments in e-commerce to tackle continuing drop in store traffic was bearing fruit.

Apparel and home improvement spending had a strong season with growth of 7.9 percent and 9 percent, respectively. But sales of electronics and appliances dipped 0.7 percent, compared with a 7.5 percent rise last year.

The SpendingPulse report tracks spending by combining sales activity in Mastercard’s payments network with estimates of cash and other payment forms, and excludes automobile sales. 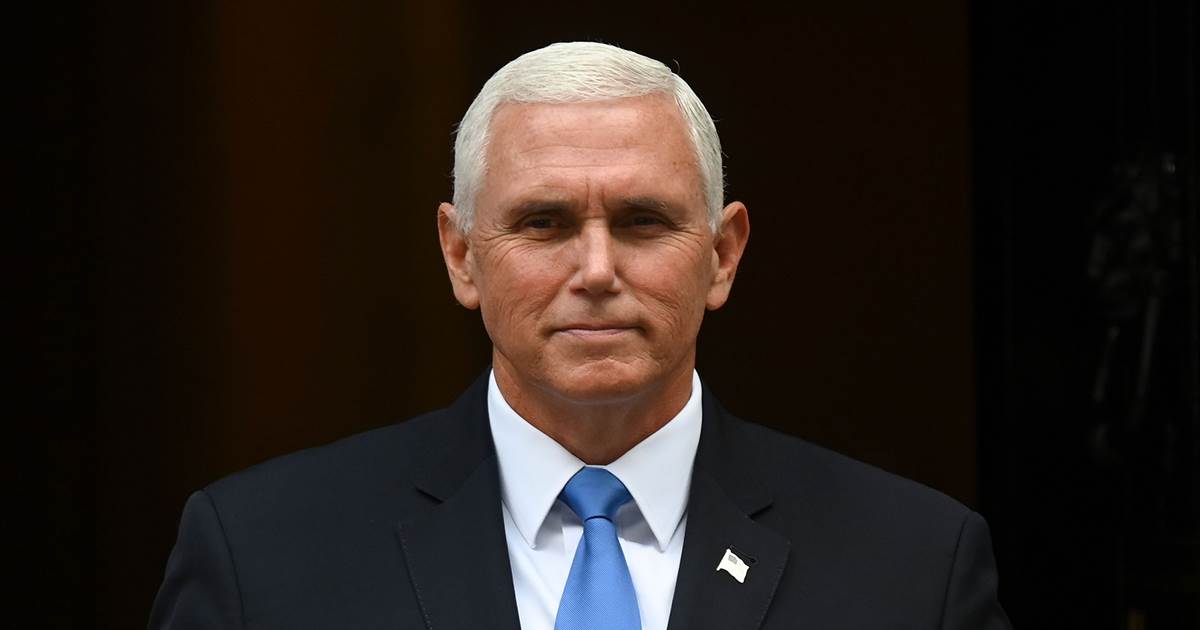 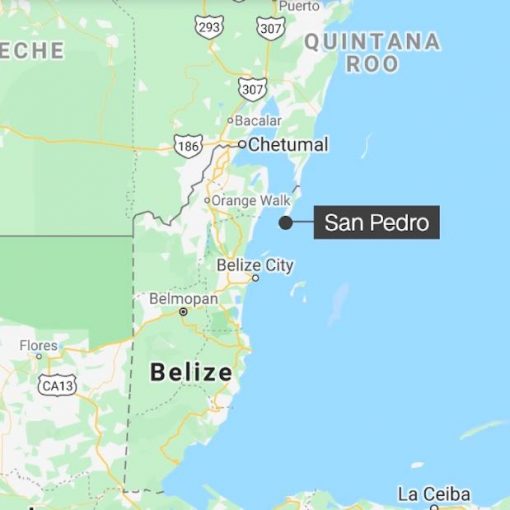 Jasmine Hartin, the partner of Andrew Ashcroft, whose father is British billionaire Lord Ashcroft, was arrested and charged on Monday with manslaughter […] 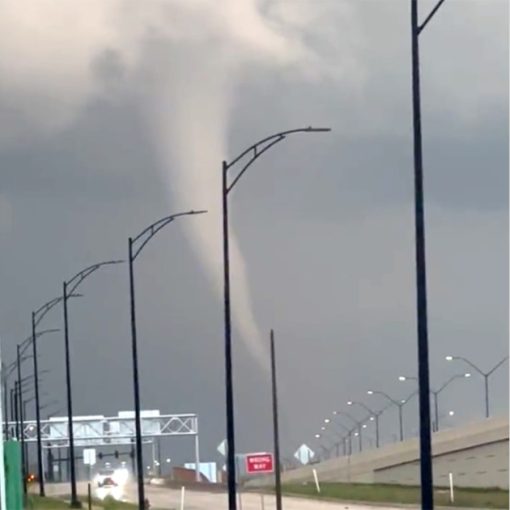