He's been reincarnated in various forms and formats but this time the Mario that we all know and love has been resurrected in true classic, plaforming action in the latest DS game, New Super Mario Bros.

New Super Mario Bros. returns to Mario's roots. We have not seen a Mario game like this in over 15 years, and even longer if you consider that the N64 version was rendered in 3D. This version is a 2D side-scroller but it does incorporate some excellent 3D graphics. Mario is rendered in 3D as are many of the enemies and environments, although you can not explore them like you could in the N64 version.

Right from the first few seconds of play you can tell that you're in for a good time. The game just reeks of quality. It looks great, sounds like nostalgia, responds brilliantly and is great fun – and that's just the first minute of game play. You can tell that Nintendo has done their homework on this game. It keeps the look and feel of the side-scrolling Super Mario Bros. series but manages to update and upgrade it with new moves, enemies, booby traps, puzzles, bonuses and secrets so that you will always be mindful that you are playing a new game and not some reheated rehash. There are plenty of nods to its heritage, including goombas, Koopas, question mark blocks and flagpole jumping at the end of levels but these are classic elements that I believe must be included to give us a sense of familiarity. Maybe this would not have worked five or ten years ago, but enough time has passed so that we do not perceive these elements as hackneyed.

With today's games we tend to take the storylines too seriously, when in reality the story can not fix a terrible game. The Super Mario Bros. storyline is about as basic as they come, and we do not really expect it to be any different. Come to think of it, it does not need to be any different. It's all laid out for us. Are mission is to rescue to Princess from the clutches of Bowser, in this case, Bowser Jr. He's kidnapped her and taken her to the castle at the end of the first level. Once you reach that castle, Bowser Jr. takes Peaches to the next castle. This continues on through numerous levels. There are eight worlds in all, and an overhead map that allows you to see all the different levels in each world. It's quite easy to get through the entire game since there are plenty of power-ups and extra lives, but you'll miss out on the whole experience if you just go barreling through the levels without stopping to smell the piranha plants.

There are a couple of hidden worlds to unlock. You should explore all areas thoroughly to find all of the unlockables, secrets, surprises and shortcuts. There is also the added challenge of collecting coins. Not only will you earn extra lives by collecting coins but there are three huge coins in each level for you to locate. This challenge is not easy and I did not find them all yet but I'm intrigued to return to the levels where I missed them. The replay value is wonderful if you decide that you want to find everything in the game and take part in all of the challenges.

Mario has plenty of moves this time round. He will still run, jump and stomp but there are a few more moves that give him more flexibility, and he'll need it to negotiate his way through some of the more deadly platform elements and enemies that he will encounter. A butt bounce will allow him to smash the blocks he's standing on. He can grow large enough to take up the entire screen, which allows him to smash tons of blocks and take care of smaller enemies by trampling them. A mini-mushroom will make Mario tiny and allow him to enter into small places. It will also let him walk over water. A wall bounce lets him scale walls to reach new heights or can be used if he falls into a pit.
Platforms will twist, bend, warp, shrink, expand, hover, fall, elevate and destruct. I do not think the developers left anything out. Even the ground will undulate, causing Mario to experience a rippling effect not unlike a ship on a stormy sea. After all these new elements and moves, the game does not take full advantage of the DS's unique control system – not the touch screen control system or even the dual screen for that matter. The bottom screen is basically used just to display your progress in each level. The touch feature is used almost exclusively to access your power-ups. In other words, there's nothing that you would really miss, control-wise, if this game were released on the GBA. However, the graphics are what really matters and this game would never look this great on the GBA simply because of the DS's uber-powerful processing abilities. This version not only looks 10 times better than the Super NES version, but it's just as big. Think about that for a moment. That should tell you how far Nintendo has come.

But wait, there's more … The game also features a two player versions mode featuring Luigi. The promise is a race of sorts, to see who can be the first to grab five stars in a platform obstacle course. You can purposely attempt to injure the other player by banning into him. This will cause him to drop his star and allow you to claim it for yourself. This mode can be played via sharing with only one copy of the game card. The same mini-games from the Super Mario 64 DS game are also included but they can be played with other players, requiring only one copy of the game. These mini-games make better use of the touch controls but they are not incredibly exciting.

The sounds are fantastic. It's like having an arcade in the palm of your hands. "Is that an arcade in your pocket or are you just happy to see me?" Mario has a voice in this game and repeats a few Italian-soaked clichés. Thankfully he avoids saying, "That's a spicy meat-a-ball-a."

New Super Mario Bros. is new in looks, feel and gameplay but thankfully we still get to visit Mario's old super stomping ground. This game is reason enough to purchase the DS system if, gosh forbid, none of the other killer Nintendo titles have tickled your fancy yet. 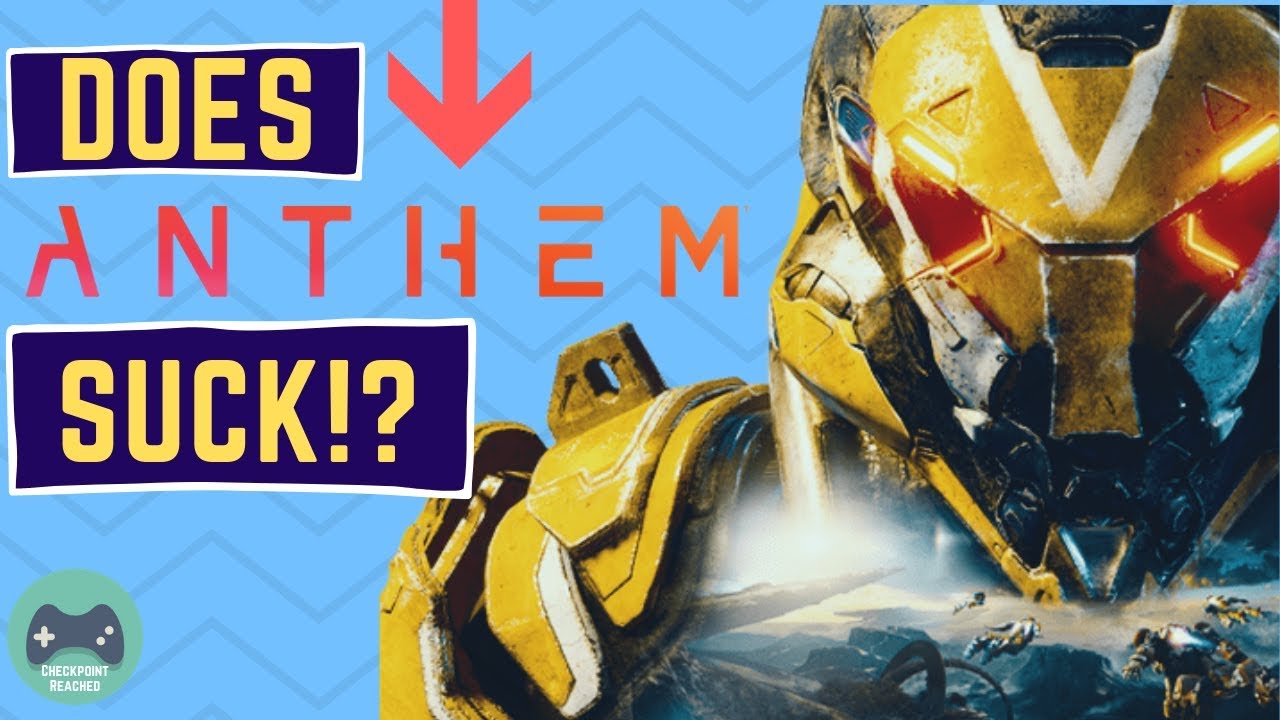 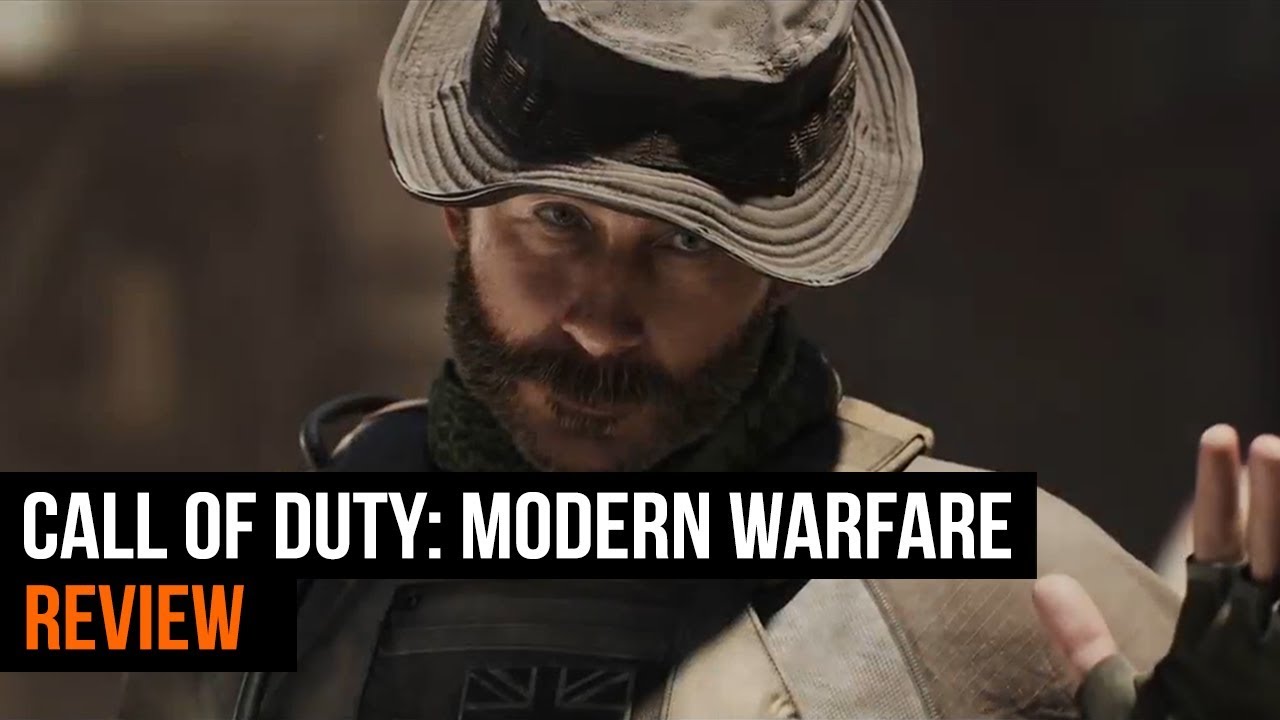 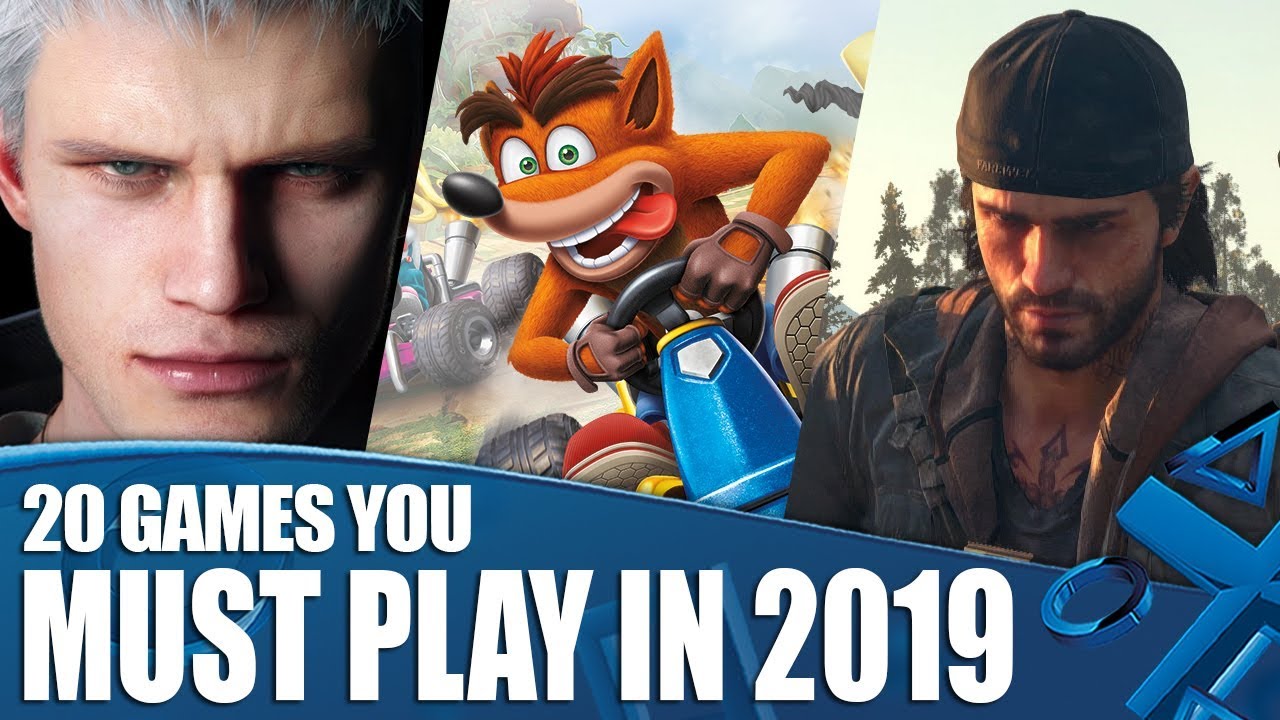 There are loads of awesome games coming to PS4 in 2019 and beyond! Here’s a look at some of the biggest and […] 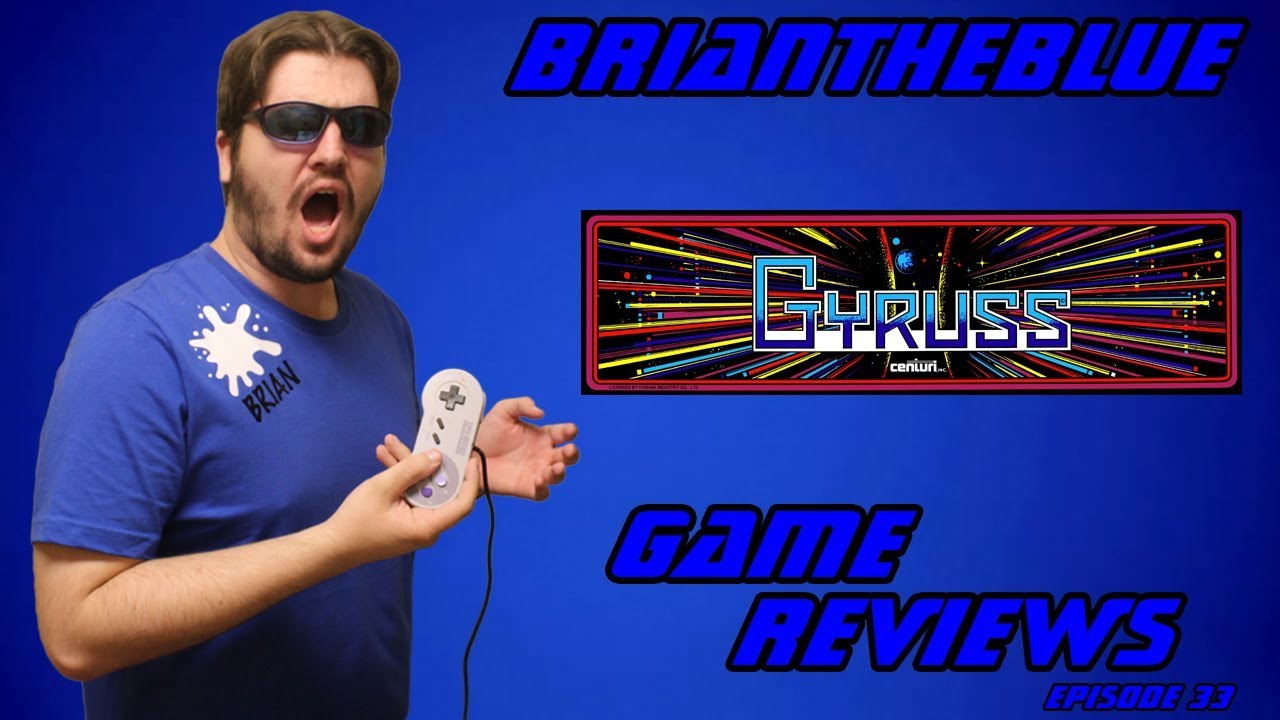 BTB goes to the arcades to find a fondly remembered space shooter, with music & graphics that stand the test of time […]