Dark matter was so named because it doesn’t interact with anything we can readily detect or see. It’s basically invisible to us.

The only reason we believe dark matter makes up 85 percent of the known universe is because of its observable gravitational effects. Now, a new method devised by astronomers in Australia and Spain, using images captured by NASA/ESA’s Hubble Space Telescope, may allow us to “see” dark matter using very faint light found in galaxy clusters.

A galaxy cluster is a huge, gravitationally bound gathering of galaxies. For instance, our home galaxy, the Milky Way, exists within one known as the Laniakea supercluster with hundreds of thousands of other galaxies. Within a cluster, galaxies interact, and sometimes stars are ripped from their home galaxy and sent floating off freely through the cluster. As these intergalactic vagabonds travel freely through the cluster they emit a faint light known as “intracluster light.”

And that’s the key.

“We have found that very faint light in galaxy clusters, the intracluster light, maps how dark matter is distributed,” said Australia’s University of New South Wales Mireia Montes, lead author on the research (PDF) published in the Monthly Notices of the Royal Astronomical Society.

In the past, astronomers have used “gravitational lensing” to estimate dark matter distribution in galaxy clusters. While lensing is powerful at revealing the structure of dark matter in clusters, it requires both intense observation and extensive time.

The method proposed by Montes and study co-author Ignacio Trujillo of Spain’s Instituto de Astrofisica de Canarias, only requires deep-space imaging — such as that provided here by Hubble’s Frontier Fields project — to accurately infer the properties of the dark matter within a given cluster.

The researchers suggest intracluster light “exquisitely follows the global dark matter distribution” within the clusters, and thus the stars floating freely through the cluster have “an identical distribution to the dark matter.”

That will present an opportunity to determine if this new way of seeing dark matter holds up. 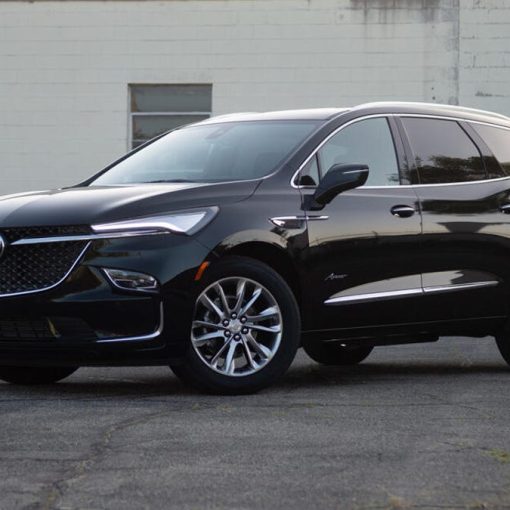 Buick is in a weird spot. The fancier, sportier shadow of Cadillac looms large over this brand, so in order to deliver […] 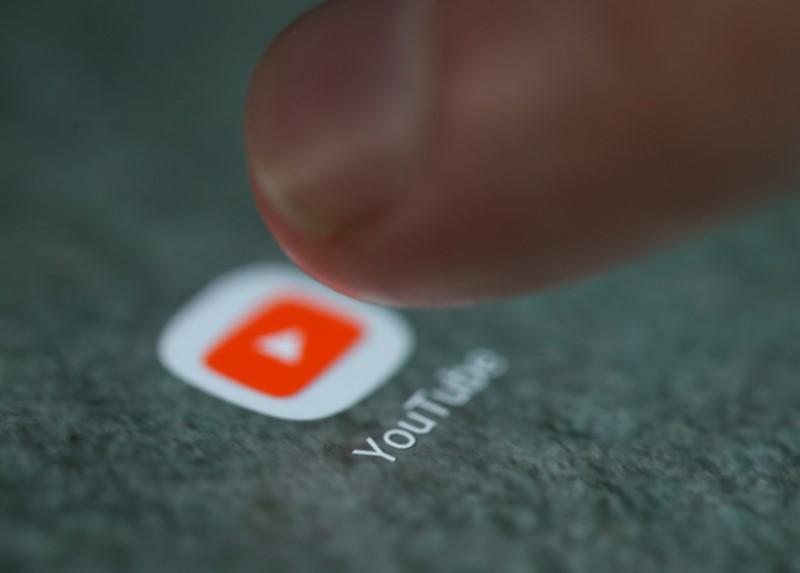 There’s something wholly satisfying about using a well-designed tool to its full potential. The best tools are arguably those that deliver better […]