Throughout this week, we have been looking back at some of the BBC website’s most-read stories of the year and asking: what happened after the news moved on?

Ten months in which she has been left feeling abandoned and exploited at the same time, struggling to come to terms with the reality of being a school shooting survivor.

“It’s frustrating because I know I’m not the same person I once was and I wish I didn’t have this ongoing battle inside between the new me and the old me,” the aspiring screenwriter told the BBC just before Christmas.

“This is my senior year of high school and I absolutely hate it. It’s the worst year of my life and I cannot wait until I finally graduate and move out of this area.

“It’s impossible trying to heal and move forward with my life when I have to see the building everyday.”

‘Daring our country to do better’

It took Nikolas Cruz less than six minutes from firing his first shot to his last to kill 17 people and injure 17 more on 14 February this year. Those few minutes changed the students of Marjory Stoneman Douglas from regular teenagers to school shooting survivors.

As senior Emma Gonzalez said, “thoughts and prayers” – the stock response of so many US politicians – were no longer enough.

“When people think about Parkland, they do not immediately picture crying mothers and the face of the mass shooter,” Cameron Kasky, who co-founded the March for Our Lives movement along with Emma and other students in the days that followed the shooting, told the BBC in December.

“They think of people, children in particular, rising up and daring our country to do better.”

And – initially at least – it seemed the politicians had heard their cries.

‘We watched gunman kill our friends’: Morgan describes the shooting

The Florida legislature set about bringing in tougher rules: less than a month after the Parkland shooting, laws were brought in that included raising the legal age to buy guns from 18 to 21, banning bump stocks – a device enabling semi-automatic rifles to fire hundreds of rounds a minute – and introducing a three-day waiting period on all gun purchases.

Donald Trump even promised to take on the powerful National Rifle Association (NRA) – which reportedly donated more than $30m (£24m) to help his 2016 campaign – telling lawmakers gathered at the White House: “I want you to come up with a strong bill – and really strong on background check.”

Just six weeks later, on 24 March, the Parkland students travelled to Washington DC for March for Our Lives, leading hundreds of thousands who took to the streets across the US and abroad, all calling for tighter gun control.

That march became a campaign with 10 clear demands, including universal background checks, as well as banning high-capacity magazines and semi-automatic assault rifles.

The momentum, it seemed, was with the Parkland students.

But while Florida had passed new legislation, no other Republican state had followed in their footsteps by September. In fact, research by Associated Press found some states had actually relaxed gun-related laws, including Tennessee, Oklahoma and Nebraska.

What’s more, while the numbers subscribing to the NRA’s magazine may have dipped in the immediate aftermath of the shooting, it was soon climbing again. According to official documents, the figure rose from 580,000 to 650,000 between February and June.

And it didn’t take long for Mr Trump to return to the NRA, as he took to the stage at its annual convention less than three months later.

“Your Second Amendment rights are under siege. But they will never, ever be under siege as long as I’m your president,” he told those gathered in Dallas.

Then, in December, a commission set up by Mr Trump to look into the issue of shootings in schools published its 180-page report.

It rejected calls for things the students had demanded, like raising the minimum age at which you could buy guns, while suggesting – controversially – arming teachers.

It wasn’t what the students had hoped for. There was one clear victory, however.

The Trump administration banned the use of bump stocks. The final date to destroy or turn in the devices is 21 March next year – just shy of 12 months on from the March for Our Lives.

But as lawmakers argue over what action to take, or not to take, the Parkland students and staff, the parents and families who lost someone that day, have to continue living their lives. Every now and again, there are reminders of just that.

Just last Saturday, David Hogg – one of the strongest voices to emerge from the student body – revealed he would be attending Harvard next year.

Then there is the picture shared by Max Schachter – father of Alex, one of seven 14-year-olds killed that day – of a group of friends enjoying a meal. It is only on closer inspection you realise these are people who most likely would not be together were it not for 14 February.

These are friends united in grief: parents who lost children at Marjory Stoneman Douglas, the “MSD 17 club”, as Max put it.

The cameras, of course, still turn up every time there is a new development – something, Morgan says, “many of the students hate”.

“It’s hard enough going back to that school everyday and people asking questions doesn’t make it any better,” she explains.

She had hoped the new school year would be easier; she certainly “didn’t think it would be as hard as it has been”.

The fire alarms going off in the school “sometimes twice in one day” hasn’t helped either, she says: “Kids were having panic attacks and crying because of the memories the sound brought back.”

And then there is the frustration of the slow tick of change when it comes to gun controls.

“I believe that all the activism has made a change, it’s just really hard for me to see it sometimes when I constantly get news of yet another shooting,” Morgan says.

“I don’t know everything about the government and policies, but it doesn’t seem hard to understand the fact that people are dying at the expense of a gun.”

Cameron Kasky, who spent the summer touring the country with March for Our Lives, is more positive.

“Legislatively, there have been hundreds of victories for the movement and there are many more to come,” he says.

As for Cruz, the teenager who killed his classmates in cold blood?

He is awaiting trial, his lawyers saying he will plead guilty to the charges only if the death penalty is taken off the table. 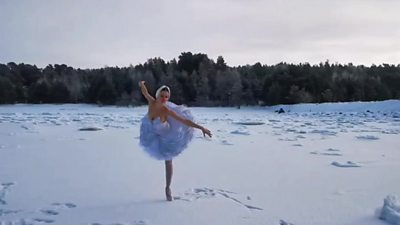 A Russian ballerina from the world-renowned Mariinsky Theatre dressed in full costume performs scenes from Tchaikovsky’s Swan Lake… not on stage though, […] 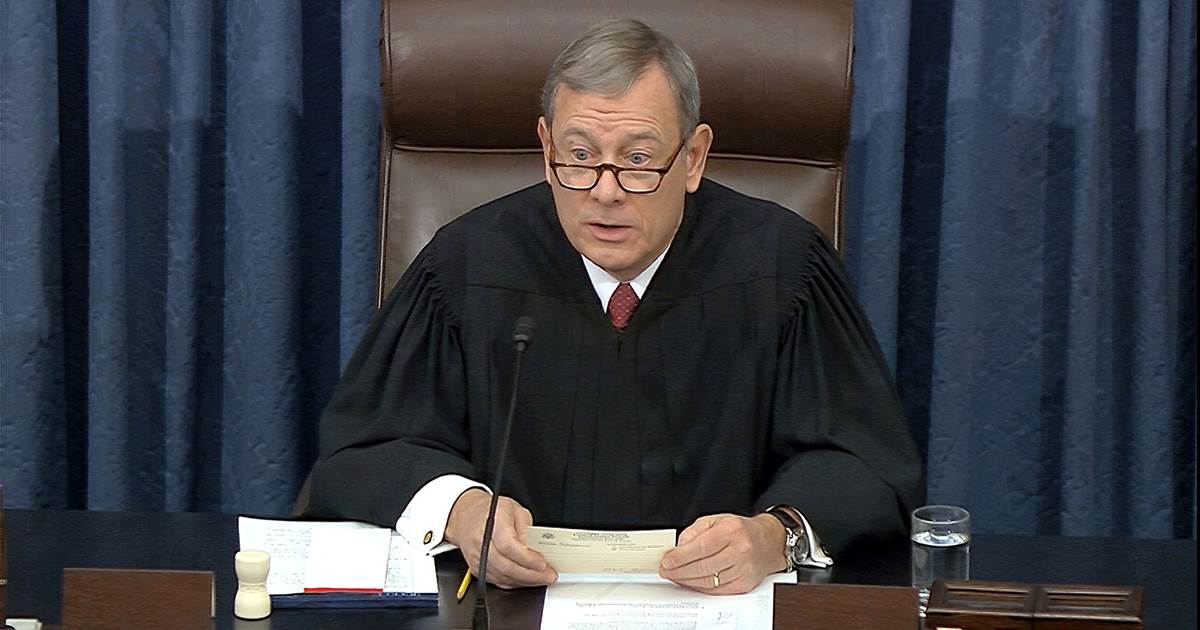 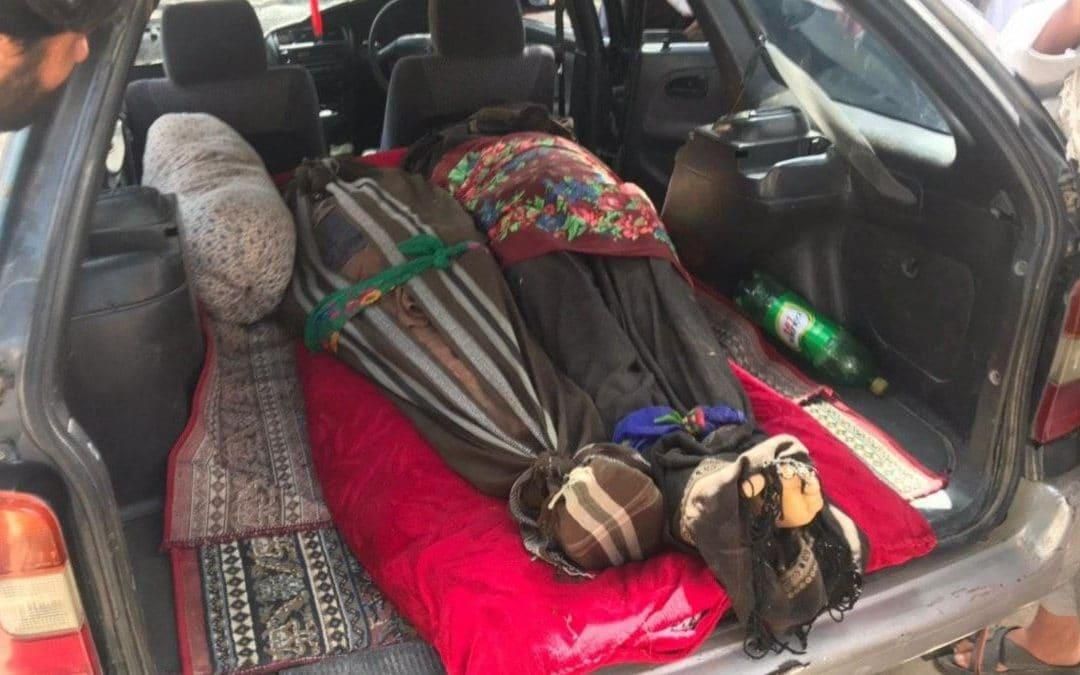