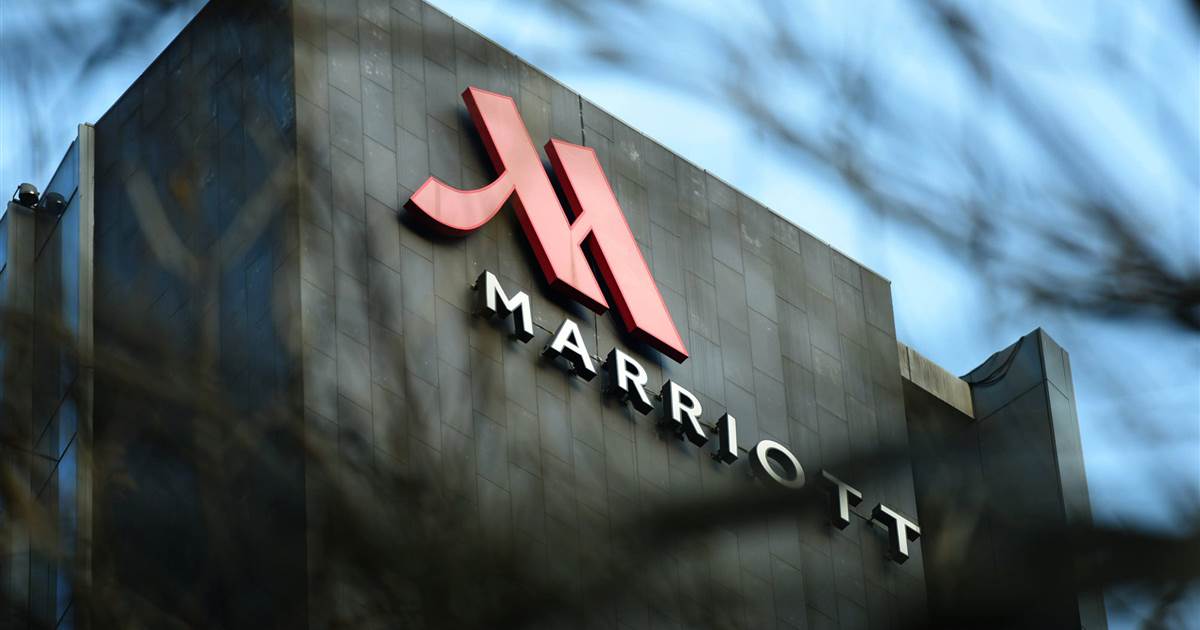 A former sales executive for Marriott Vacations Worldwide alleges in a lawsuit that he was asked to dance during meetings as entertainment for other employees and that a photo of the character Buckwheat was used to represent him during a team building exercise.

Robinson began working in February 2017 as a sales executive with Marriott selling time shares to vacation properties. He says he was the only African-American employee in the office.

In the suit, filed in Los Angeles Superior Court on Thursday, Robinson alleges that he was asked on multiple occasions to dance by a director of sales during sales meetings, usually to music by Michael Jackson.

On another occasion, the director of sales complimented most of the staff by saying “we have a good looking crew” or related comments, according to the lawsuit. The director of sales then looked at Robinson and allegedly said, “Daryl looks ready to breakdance.”

Robinson said his coworkers laughed at the remark and he was “completely humiliated, dejected and felt completely defeated.”

At another meeting, when Robinson did not submit a baby photo of himself to use for a team building exercise centered around how well employees knew one another, a colleague displayed a photo of “Little Rascals” character Buckwheat and asked the team: “Who do you guys think this is?”

Robinson says he had already informed his colleague who was collecting the photos that he did not have one to submit and that as the only African-American in the office, his photo would be easy to identify.

Robinson alleges that he was told by this colleague that if he did not provide a photo, she would use an image of Buckwheat. Robinson claims that he told her that the character was stereotypically racist, degrading to African-Americans and would be inappropriate and offensive to him if she used it but she did anyway.

Robinson walked out of the meeting after the photo was shown and his two supervisors apologized, the suit states.

Robinson also claims that he was not given a cubicle like the other sales representatives and instead, worked out of a “cramped” storage closet that had no air conditioning. The work space was half that of his colleagues, the suit states. He claims his co-workers even wondered aloud if he was put there because of his race, according to the suit.

Robinson’s suit says his doctor put him on a medical leave because of his anxiety. Robinson determined that he could no longer work for the company and “was forced to give up his employment,” the suit states.

Marriott Vacations Worldwide spokesman Ed Kinney told NBC News on Wednesday: “We are aware of the allegations of this suit but as a policy, do not comment on legal issues and matters.”

An attorney for Robinson could not be immediately reached.

Robinson is seeking unspecified compensatory and punitive damages, according to the lawsuit. 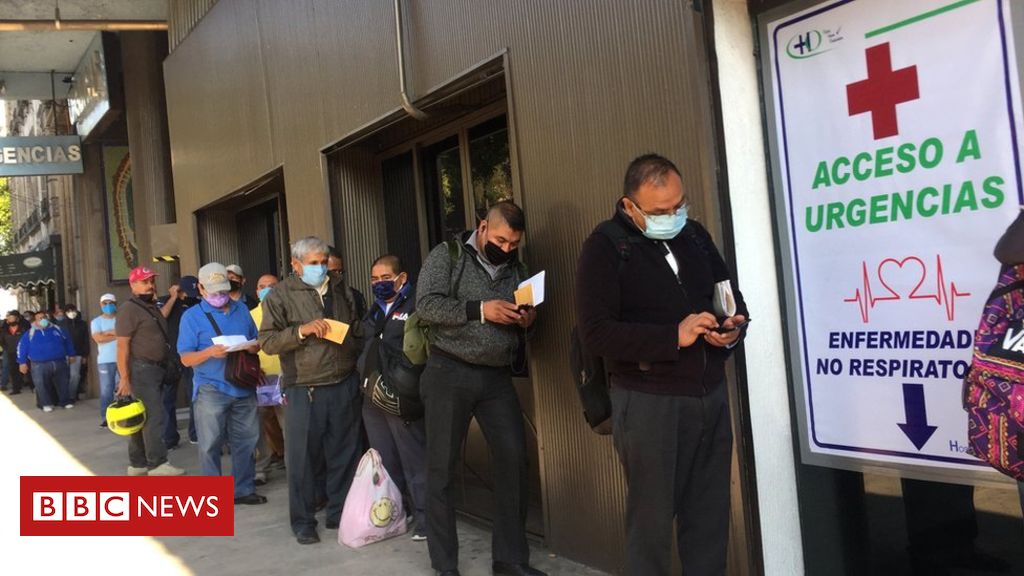 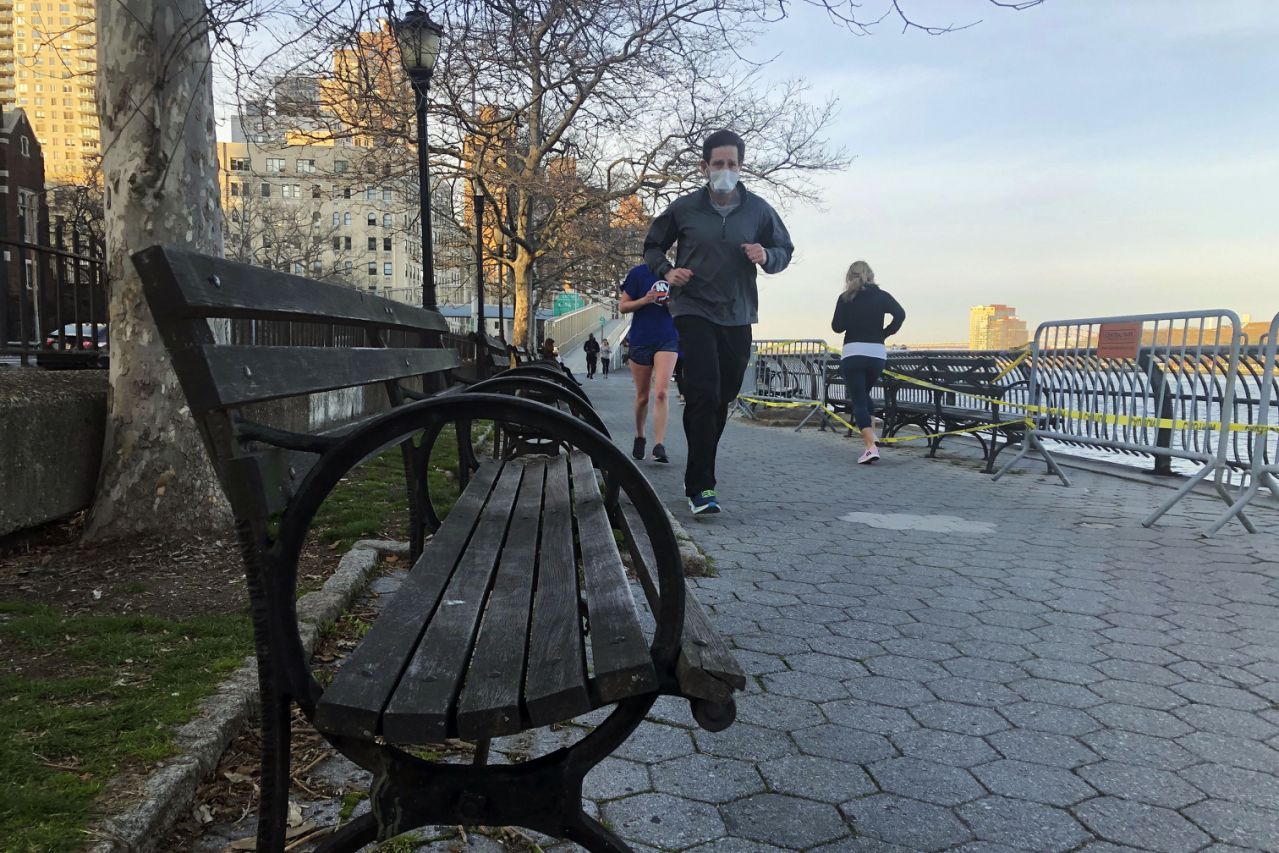 How long has it been — two weeks, three weeks — since life began to change, day by day, as the coronavirus […] 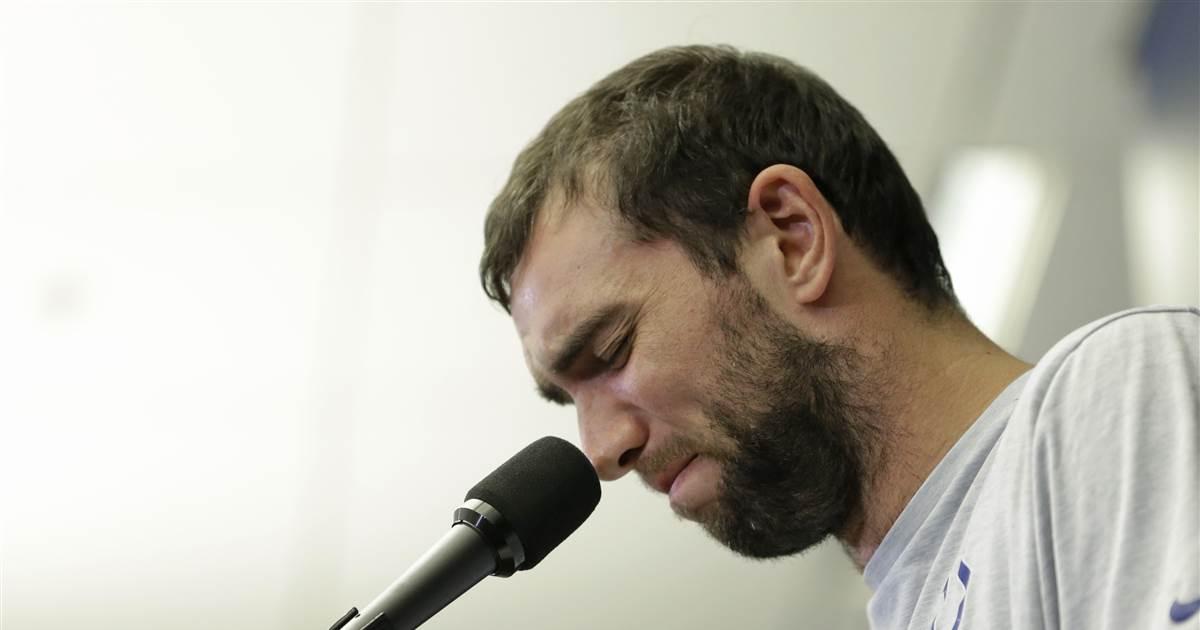 Indianapolis Colts quarterback Andrew Luck stunned the NFL world late Saturday, confirming he was retiring from the sport at the age of […] 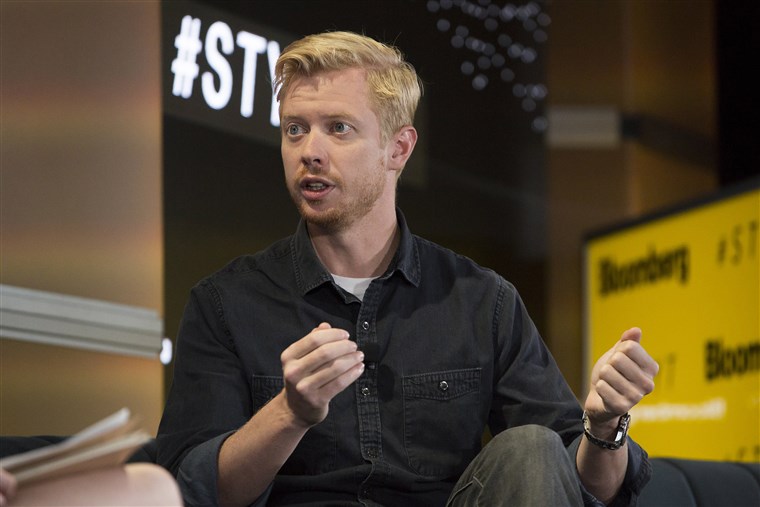