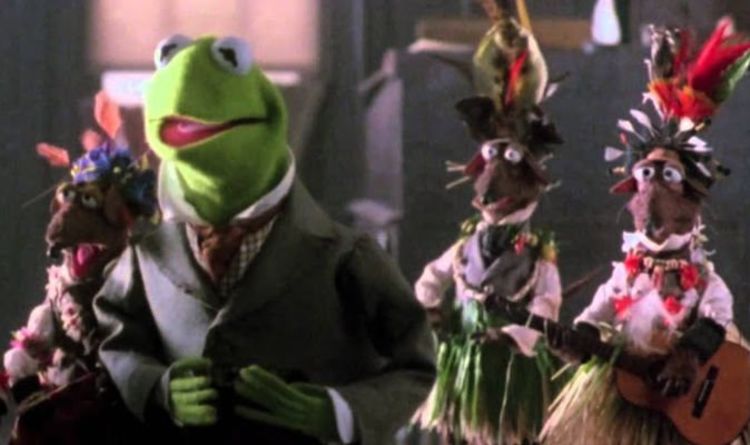 So if you need something to watch, or something to park the kids in front of, what films are showing on the key channels on December 25, 2018? From animation to live action, there’s plenty on offer. Here they are in chronological order.

The famous tots are stranded on a jungle island, only to run into the Wild Thornberrys.

A father who realises he spends too much time away from his family is killed in a car accident. One year later, his spirit takes on the form of a snowman, made by his son, allowing them to spend one last Christmas together.

Pixar animation depicting a world in which the dinosaurs never went extinct.

A car with magical powers takes centre stage in this family favourite.

Live-action remake of the Disney animation, which was itself based on Rudyard Kipling’s story.

Michael Caine stars alongside the quirky Muppets in their unique version of the Charles Dickens story.

Disney/Pixar animation about monsters who scare children in their sleep, but wreak havoc when one little girl crosses over into their world.

Comedy sequel in which Kevin McAllister finds himself once again spending the run-up to Christmas separated from his parents – and pursued by criminals Harry and Marv.

Renee Zellweger plays the thirtysomething who feels growing pressure to find a man in this uproarious rom-com. 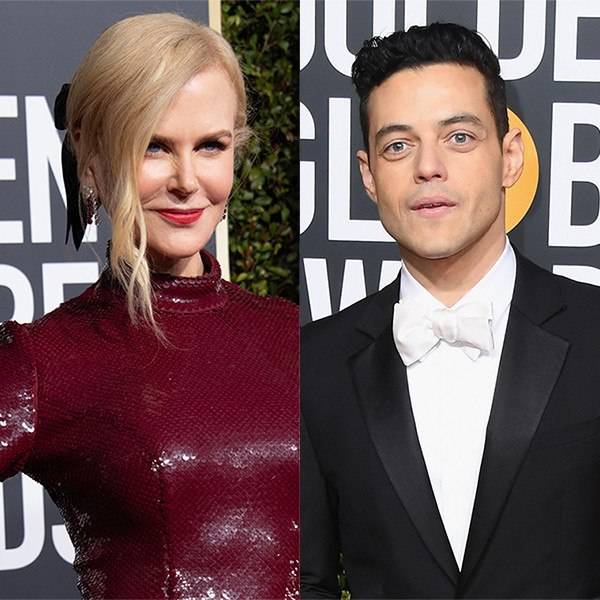 Talk about awkward.  Moments after Rami Malek accepted the award for Best Actor in a Drama Film at tonight’s 2019 Golden Globes, he […] 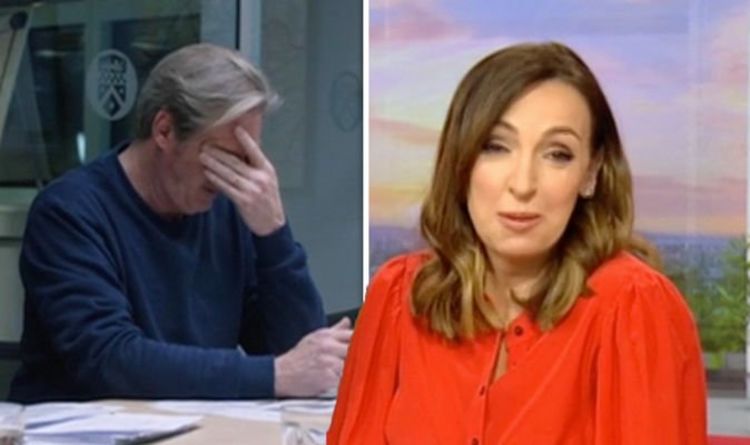 Sally Nugent and Ben Thompson did issue a spoiler warning to BBC Breakfast viewers before they began talking about the show. However, […] 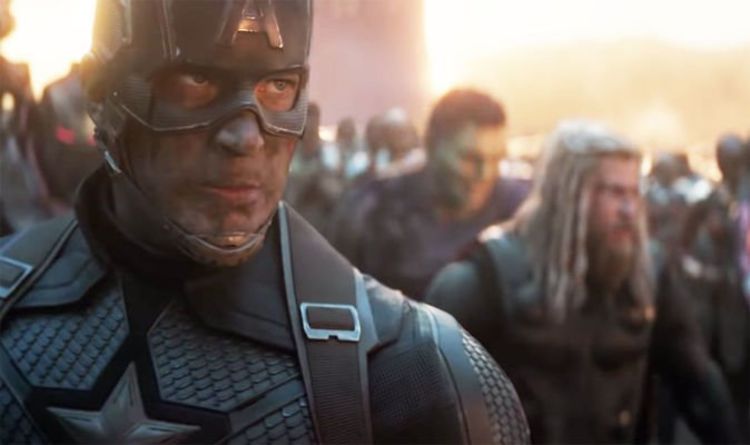 WARNING: Spoilers ahead for Avengers: Endgame. When Chris Evans’ Cap was able to use Mjolnir in the Marvel epic, it was an […] 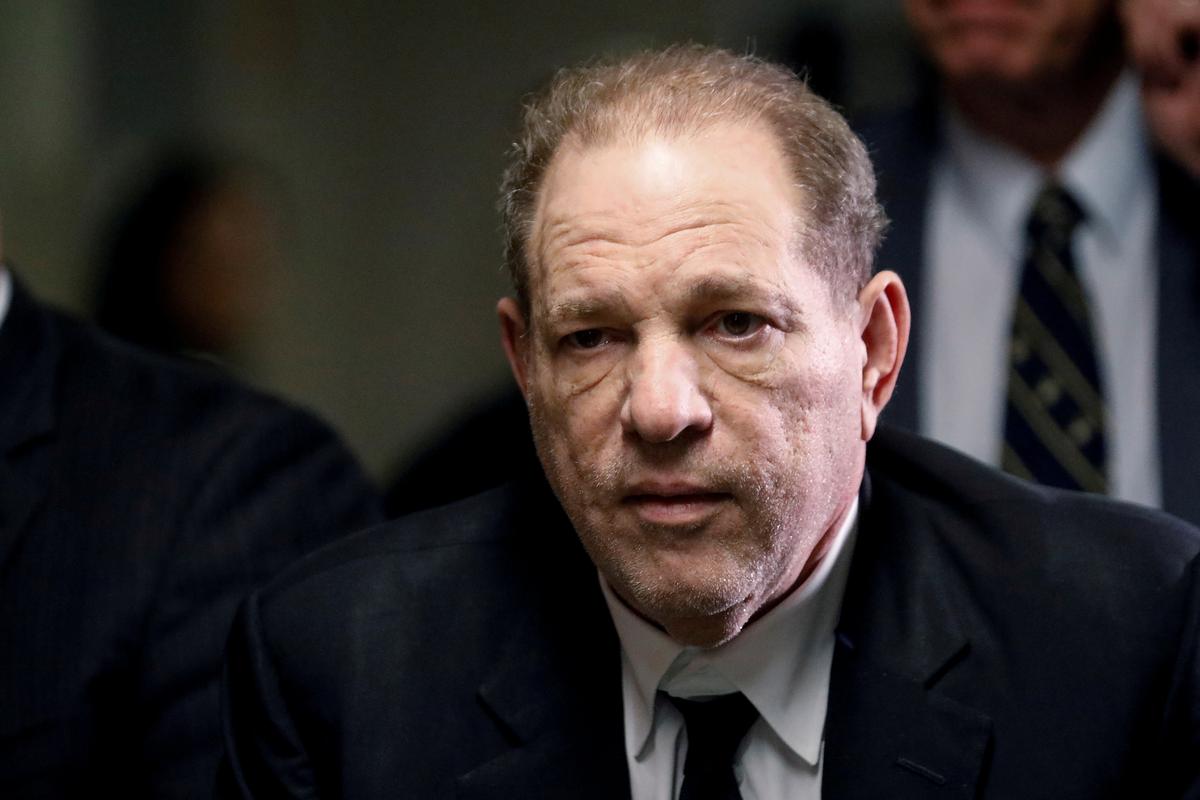 LOS ANGELES (Reuters) – Harvey Weinstein was charged in Los Angeles on Friday with a third sexual assault case, and prosecutors there […]