TigerIllustrated.com reported Swinney said “trace” amounts of the banned substance ostarine was found in the positive drug tests, but the coach noted he is holding out hope of a successful appeal ahead of Saturday’s contest.

Ostarine, also known by its generic name enobosarm, is a muscle builder that falls into a class of drugs called Selective Androgen Receptor Modulators (SARMs). The drug, banned by the World Anti-Doping Agency in 2008, has been shown to produce similar results to anabolic steroids without the many dangerous side effects.

Ostarine is currently being researched as a treatment for a variety of muscle-wasting diseases such as osteoporosis, muscular dystrophy and chemotherapy in cancer patients.

“I have no idea what ostarine is but I have become almost an expert in it in the last three days,” Swinney told reporters. “Plenty of stuff you can look at – I’d be willing to bet if they tested all of us right now there might be something in our system that we have no idea how it got there.”

Swinney said he believes the players did not knowingly ingest ostarine and told reporters that all three players “thought it was a joke” when Swinney notified them of the failed tests.

Swinney also noted that all three players will have legal representation and have submitted a B sample for testing.

Clemson is awaiting a response from the NCAA and expect to find out the players’ fates later this week. Unless the failed tests are successfully appealed, all three will miss Saturday’s Cotton Bowl.

The loss of Lawrence would be a big blow for the Tigers. The junior has 7.5 tackles for loss and is a possible first-round NFL draft pick should he declare for the 2019 draft.

Novak Djokovic is into an eighth US Open final (Image: GETTY) Djokovic is eyeing his 14th Grand Slam having reached his eighth […] 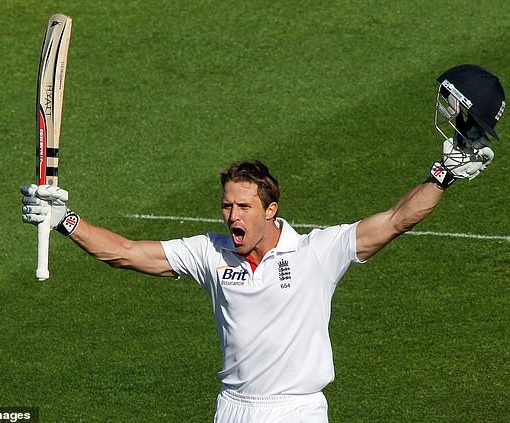 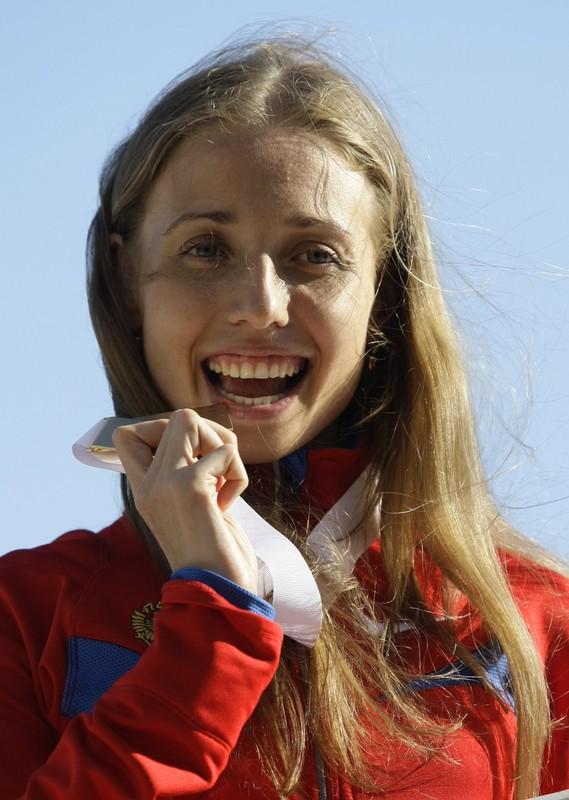 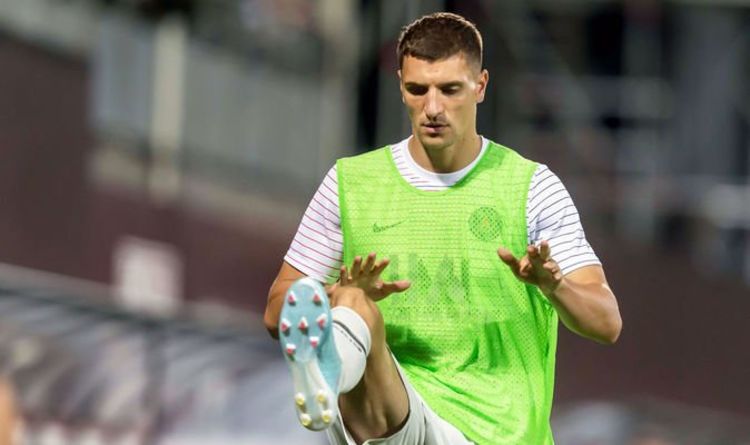