MOSCOW (Reuters) – Russian biathlete Anton Shipulin, who won gold at the 2014 Sochi Olympics in the men’s 4×7.5 km relay, announced his retirement on Tuesday as Russian biathlon remains under increased scrutiny.

“I have made a very serious decision to end my professional career,” Shipulin, who also won bronze in the 4×7.5 km relay at the 2010 Vancouver Games, said at a press conference in Moscow.

“There are several reasons but the main one is that we weren’t invited to the 2018 Olympics.”

The 31-year-old was not among the four Russian biathletes cleared by the International Olympic Committee (IOC) to compete at this year’s Pyeongchang Winter Games.

Russia was formally banned from this year’s Olympics as punishment for alleged state-sponsored doping at the Sochi Games, but the IOC invited a number of Russian athletes with no history of doping to compete as neutrals.

Shipulin’s announcement comes less than two weeks after Austrian police visited the Russian national team at a Biathlon World Cup event in the town of Hochfilzen over possible doping violations.

The IBU charged four Russian biathletes with anti-doping rule violations in November, but Shipulin was not among them. 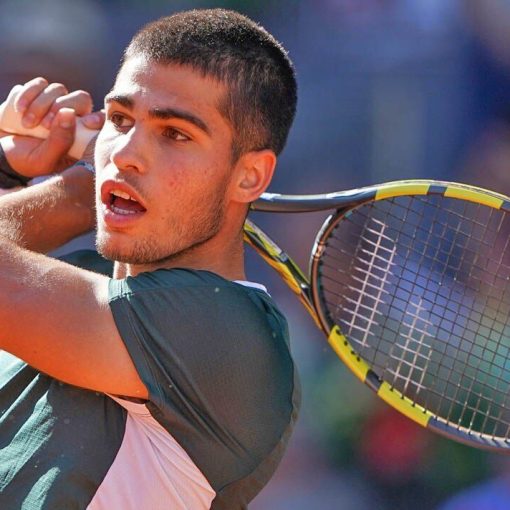 Carlos Alcaraz feels he’s ready to challenge at the French Open after beating Novak Djokovic on Saturday. The young Spaniard beat the […] 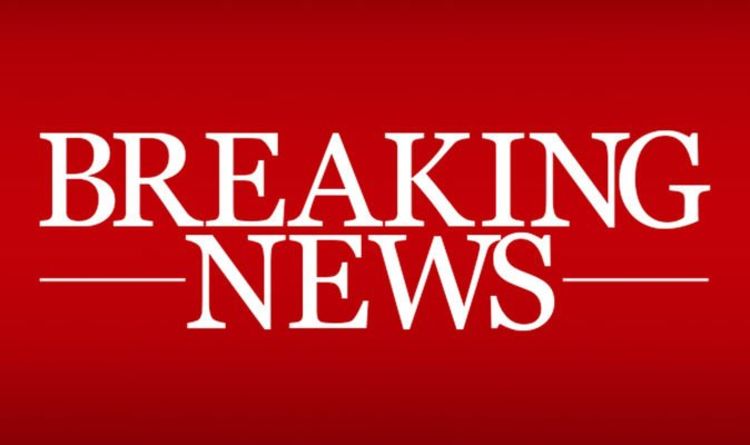 Ajax have announced they’ve reached an agreement with Chelsea for the transfer of Hakim Ziyech. In a statement that confirmed the Morocco […]

It was fitting that Fran Kirby’s rising strike into the top corner would break the resolve of a resilient Northern Ireland defence. […] 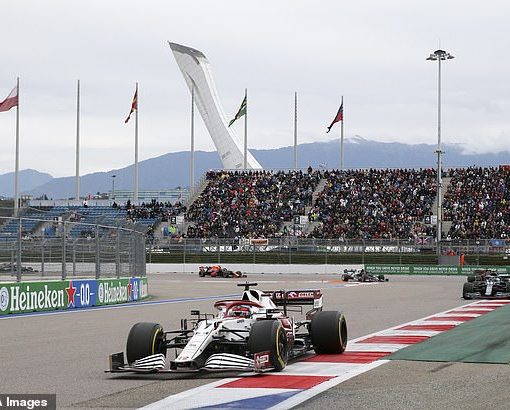 Formula One’s movers and shakers unanimously agreed to cancel this year’s Russian Grand Prix, leaving the sport with a £40million hole in […]