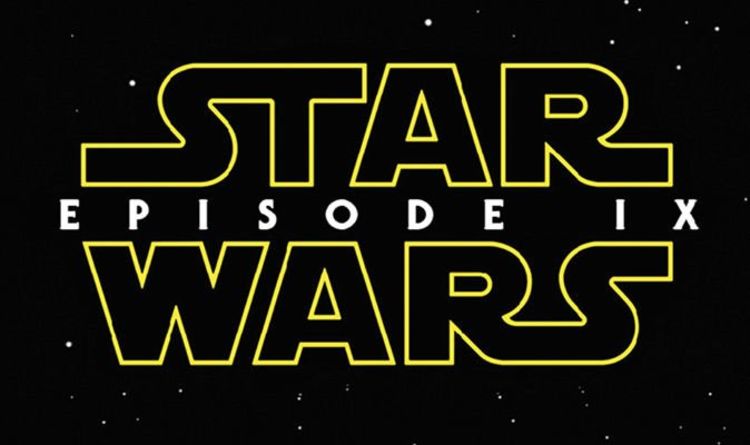 People pop up on various Subreddits all the time claiming to have leaks that simply don’t exist, while occasionally information pops up that does prove to be correct. In this case, opinion is split almost exactly down the middle. So with nothing confirmed by Disney or LucasFilm, this baseless rumour is all we have to go on.

User TheGarrettThomas has shared what appears to be an official logo for the next movie, complete with the rumoured title – Son of Darkness.

The caption reads: “Well, I was just sent this. I think it’s safe to say that something is coming in the next 2 days, either on ESPN or ABC.”

Certainly, it’s a convincing-looking title card – but it wouldn’t have been too tricky for a photo editing wizard to knock together.

The post has been Upvoted by only 49% of its respondents, so time will tell if it’s the real deal or not. But in any case, it’s certainly getting a lot of attention.

The user describes himself as an “actor and model from LA” in his profile, but has responded to doubters with vile homophobic language, calling one cynic a “f****t” in the replies.

Time will tell if he’s correct in his leak, but ESPN and Monday Night Football have previously been touted as a potential place to drop some kind of teaser.

Worth noting, though, is the fact that nothing has been rated for cinematic distribution – making a full trailer or extended teaser highly unlikely at this stage.

Star Wars 9 is currently in production, and will be the final movie in the Skywalker saga.

Recently Natalie Portman denied rumours that Padme will make some kind of appearance in it. 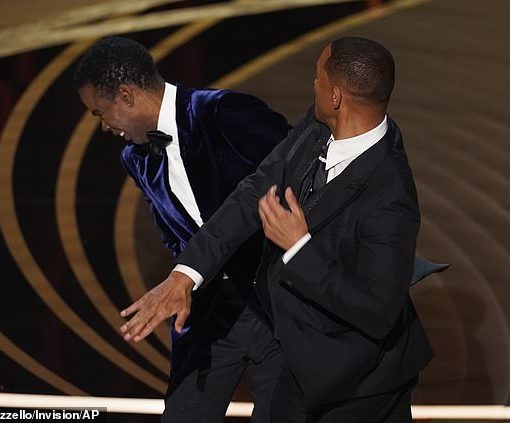 Tyler Perry has recalled the moments after Will Smith famously slapped Chris Rock at The Oscars back in March. The 52-year-old filmmaker […] 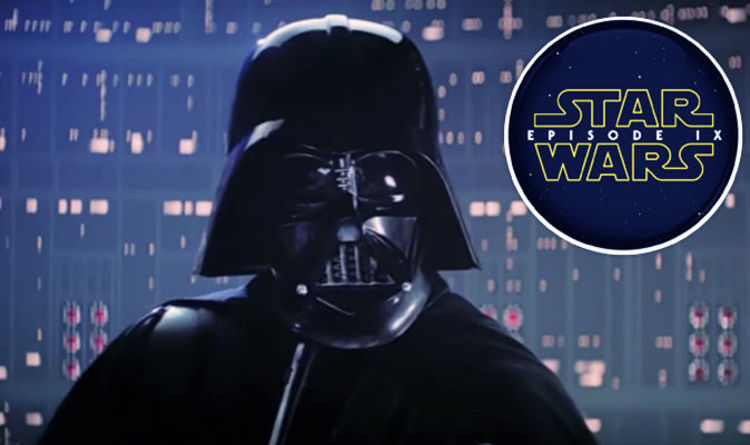 Just when fans thought the story of Darth Vader couldn’t get any darker. These new revelations are actually canon, which means they […] 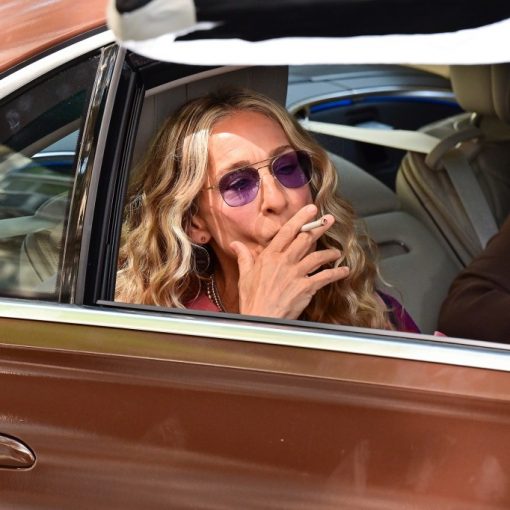 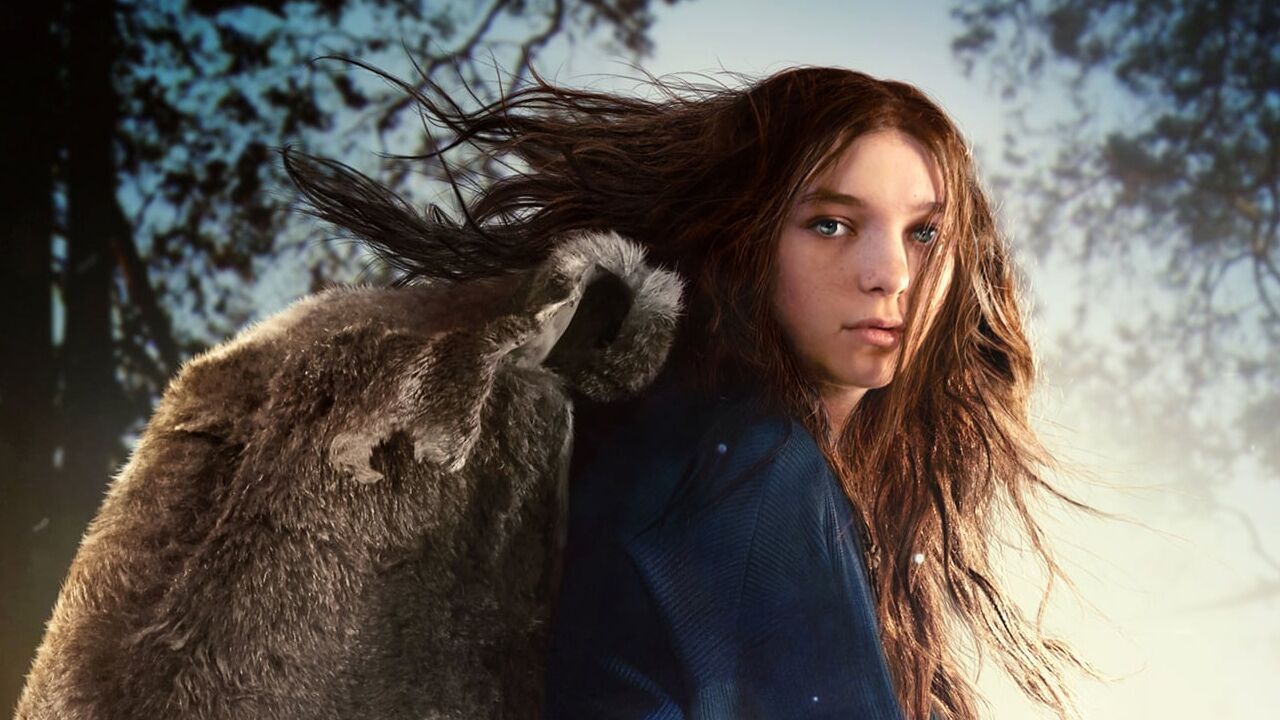