Strictly Come Dancing winner Stacey Dooley, 31, took to her Instagram to reveal she had a facial done to revitalise her skin after the excessive make-up and fake tan she wore throughout the series. In view of her 559,000 followers, she said: “So this is obviously the first Saturday in months that I haven’t been dancing.“I’ve had a pretty chilled day… I had a facial because my skin is trashed from all the make-up and fake tan.” Stacey went on to say: “I just want to thank you all actually, I don’t know if I have said properly how made up I am and how grateful I am.

“All the messages and people stopping you in the street saying ‘Oh My God, you did it’… just never take that for granted that support.”

She added: “I had the best time and thanks to you lot it rounded off brilliantly so have the best Christmas.”

The dancing duo won the majority of public votes despite not impressing the judges as much as their rival finalists Faye Tozer and Giovanni Pernice, Joe Sugg and Dianne Buswell and Ashley Roberts and Pasha Kovalev.

Former winner and judge Alesha Dixon, 40, reached out to Stacey saying she had gone on to win despite not getting a high score from Craig Revel Horwood.

She wrote: “Don’t worry @StaceyDooley I don’t think Craig EVER gave me a 10!!! Still a winner #strictlyfinal.”

Stacey replied: “My girl… I never got a 40, but who wants to be perfect anyway? Merry Christmas darlin.”(sic)

One Twitter user went on to point out that Craig did give Alesha a 10 in the final.

They wrote: “He did give you a 10 Alesha for your Waltz in the Final. You never got a 40 though. You’re the best ever WINNER still IMO.”(sic)

Alesha replied: “Oh! Thanks for clearing that up! In a way I love that I never got a perfect score! Motto for life! Perfectly imperfect!”

After being crowned this year’s winner, Stacey revealed she will be working with Youtube star Joe imminently.

Joe also shared the news on Twitter in view of his 5.5 million followers.

He wrote: “What an opportunity thank you so much g’waaaan @StaceyDooley.” 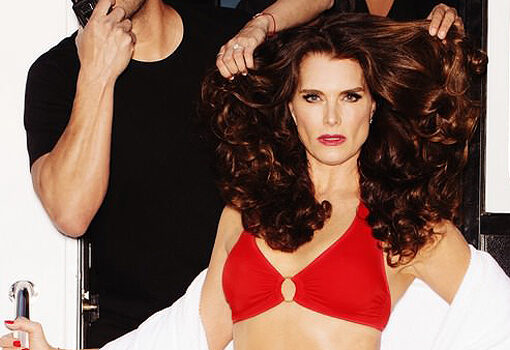 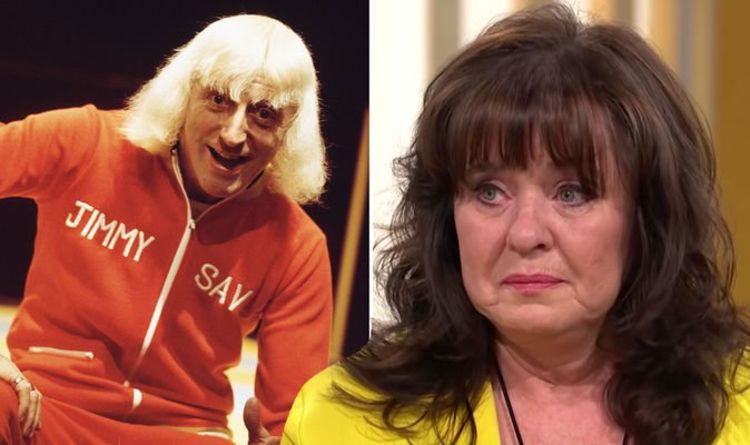 Loose Women star Coleen Nolan, 54, recalled the moment Jimmy Savile asked her to join him in a hotel when she was […] 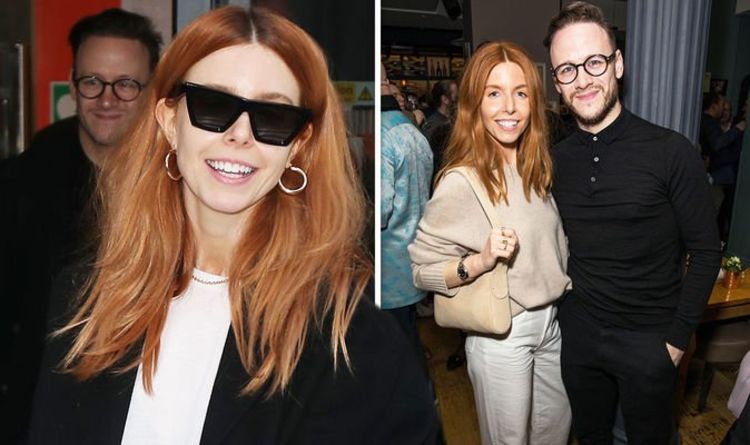 Stacey Dooley, 32, and Kevin Clifton, 36, are said to have reunited at a Premier Inn hotel after spending some time apart […] 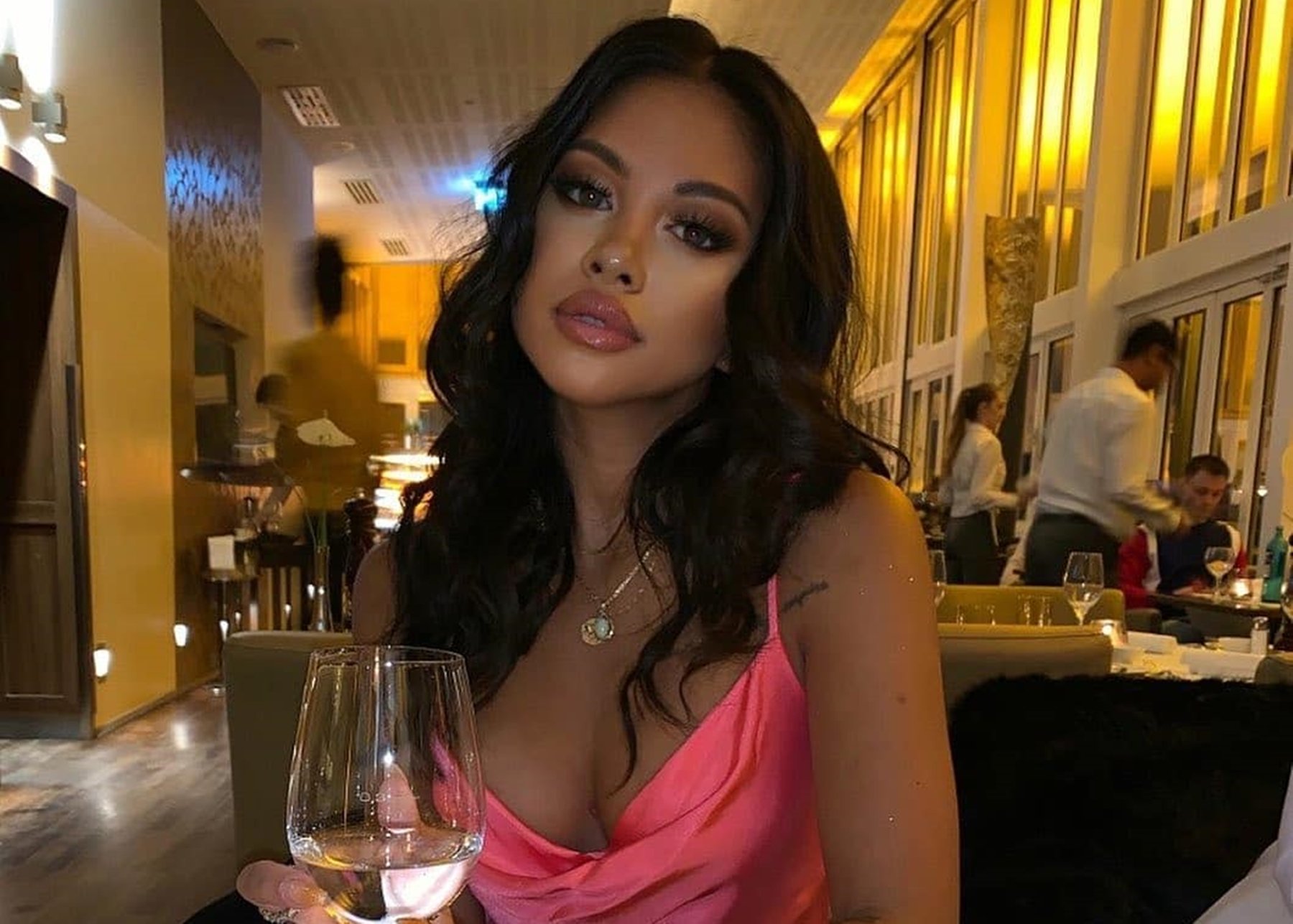