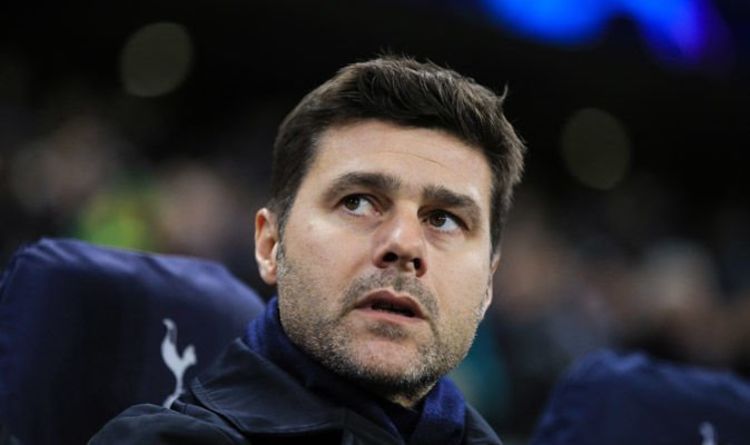 And, despite opening up a title race, the Tottenham manager doesn’t expect to add to his squad.

Tottenham were the only team not to sign anyone in the summer with the club heavily investing in the new stadium.

But Pochettino insists there’s another reason for not signing players.

“I think we have 28 in the squad. I think it’s impossible to sign players if we have no space.

“We don’t have enough spaces at the moment, so it makes no sense to talk about signing players.”

Tottenham, who suffered a bumpy start to the season, are now in the mix for the title.

And Pochettino is the heavy favourite for the Manchester United job following the sacking of Jose Mourinho last week.

But the Spurs boss, who was stopped from talking about the speculation last week, insists he is focussed on the work at hand.

“Talking about rumours, there are a lot of rumours,” said Pochettino.

“This guy (Spurs’ press officer) became upset again or angry (by questions about United), but we cannot talk, we need to be focused on our jobs at Tottenham and do our best to try to be successful.”

And despite closing in on City last night Pochettino insists the title race is down to two clubs.

“I still believe Liverpool and Manchester City are the real contenders and favourites to win the Premier League,” Pochettino said.

“We are there, but (so are) Chelsea, Arsenal and Manchester United. I think there is still a long way for me to say we are real contenders.

“Football is about being consistent of course. If we are able to be consistent and play in the way we did tonight I think yes maybe we could then be a real contender, but there is still a long way.

“Being involved in four competitions will be tough, but are going to try.” 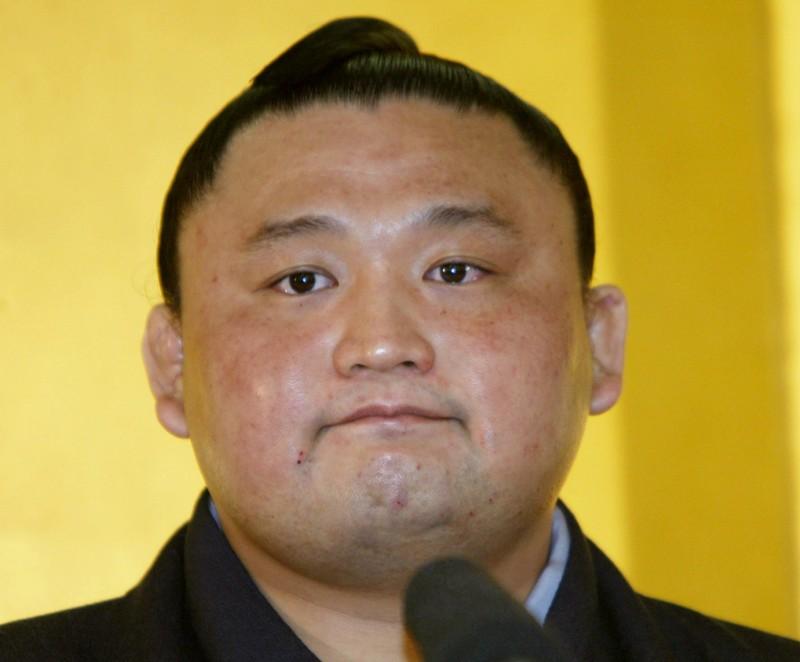 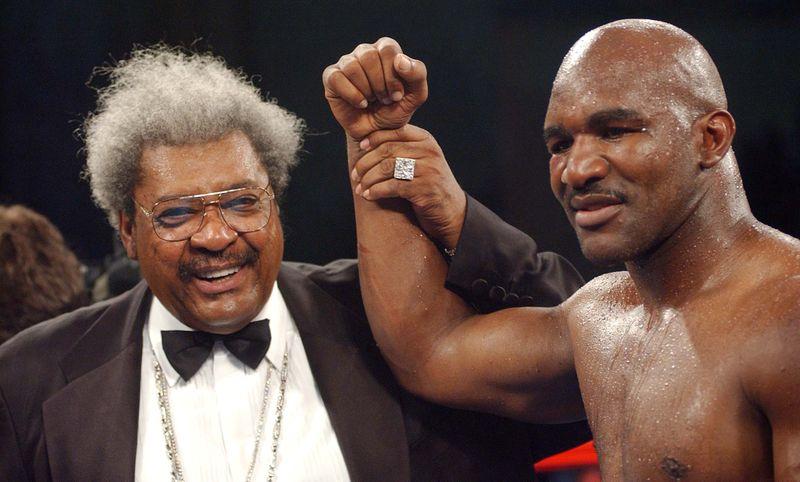 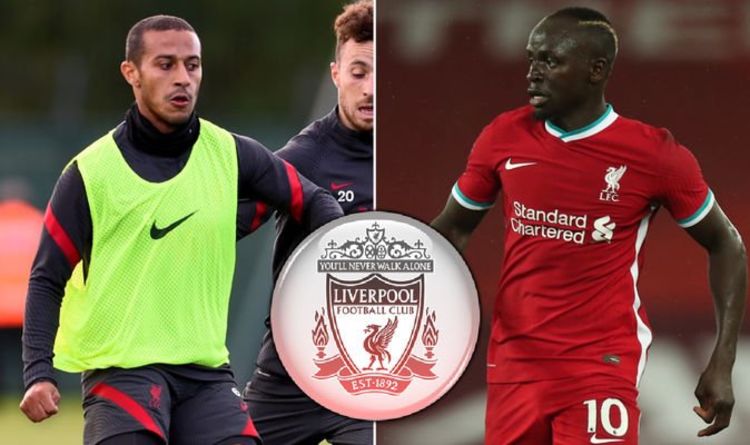 A stunning performance from Saarbrücken goalkeeper Daniel Batz saw him save five penalties in the DFB-Pokal quarter-finals. The fourth-tier club knocked out […]