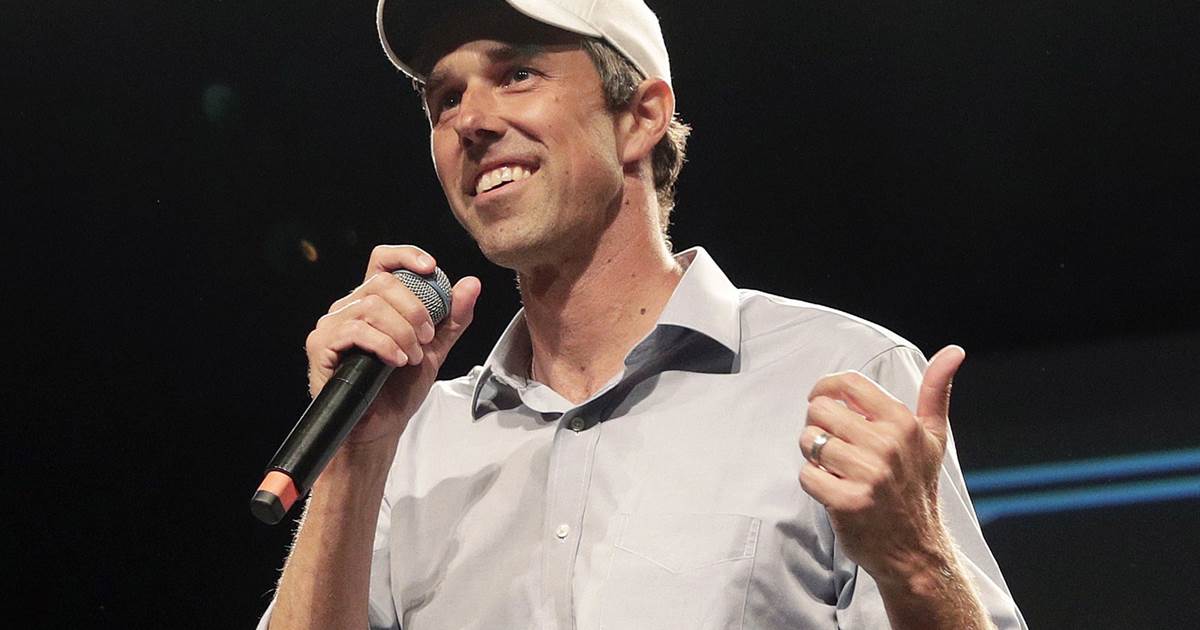 By Jonathan Allen and Alex Seitz-Wald

WASHINGTON — Forces loyal to Vermont Sen. Bernie Sanders are waging an increasingly public war against Texas Rep. Beto O’Rourke, the new darling of Democratic activists, as the two men weigh whether to seek the party’s presidential nomination in 2020.

The main line of attack against O’Rourke is that he isn’t progressive enough — that he’s been too close to Republicans in Congress, too close to corporate donors and not willing enough to use his star power to help fellow Democrats — and it is being pushed almost exclusively by Sanders supporters online and in print.

It’s been the first flash point in what promises to be a politically bloody primary — one that has drawn responses from foot soldiers in the Obama and Clinton wings of the party — as Democrats begin to focus on who has the best chance to deny President Donald Trump a second term in the Oval Office.

Nomiki Konst, a progressive activist and 2016 Sanders supporter who is now running for public advocate in New York City, said liberal activists mostly kept quiet about their concerns over O’Rourke’s record, including the backing he got from the centrist Blue Dog Democrats, before he lost a Texas Senate race to Republican Ted Cruz in November.

“They sucked it up while he was running” because they wanted him to win, Konst said. “But now it’s a different story.”

The biggest difference may be that O’Rourke is now a threat to Sanders in the 2020 primary. Though neither man has announced whether he will run, O’Rourke captured the hearts and dollars of veteran Democratic activists, donors of all ages and millennial political newcomers across Texas and the nation in his Senate run.

“I think this week can be understood as a kind of turning point, where — for the first time really — millions of Americans are seeing pieces that look underneath the superficial gloss of projections onto Beto,” said Norman Solomon, who was a delegate for Sanders at the 2016 Democratic National Convention.

“What we’re seeing is someone who’s a big step up for red-state Texas statewide and actually a big step down for where the majority of Democrats are nationwide. … If we buy the Beto package, we’re gonna have buyer’s remorse later on.”

O’Rourke’s narrow defeat — he lost by 2.6 points in a state that hasn’t elected a Democrat to the Senate since Lloyd Bentsen 30 years ago — instantly propelled him into the national conversation about Democratic presidential hopefuls.

For many Democrats, the nascent fight is counterproductive in that it distracts from the positive messages of potential candidates, including Sanders, O’Rourke and Sens. Kamala Harris, D-Calif., and Cory Booker, D-N.J.

“I don’t think there’s much appetite among Democratic voters to re-live some of the dumb Twitter fights that we saw in the 2016 primary,” said Jon Favreau, a former speechwriter for President Barack Obama. “There are plenty of progressives who might run — from Beto and Bernie to Kamala and Booker and others — and I think it’s more productive to focus our time and energy talking about why we support the candidates who inspire us.”

But O’Rourke’s ability to connect with younger and progressive white voters — Sanders’ source of strength in his losing 2016 primary against Hillary Clinton — puts him in direct competition with the Vermont senator.

A Quinnipiac University poll released December 19 showed that 57 percent of Democrats between the ages of 18 and 34 have a favorable view of Sanders, while his unfavorable ratings are higher than his favorables with Democrats 35 and older.

While the vast majority of Democrats have an opinion about Sanders, that’s not true of O’Rourke. Twenty-five percent of millennials view O’Rourke favorably and 15 percent view him unfavorably, with 59 percent telling Quinnipiac they haven’t heard enough about him to know how they feel.

That explains the rush to define him in negative terms.

Sanders supporters insist there’s nothing coordinated about the attacks on O’Rourke, but they acknowledge that there’s increasing public examination of his record.

It started with David Sirota, a liberal activist and journalist who worked for Sanders many years ago. In a long tweetstorm, Sirota noted that O’Rourke had received more donations from the oil and gas industry than any other candidate in the 2018 cycle than Cruz.

The missing context: O’Rourke didn’t take money from corporate political action committees, and the donations attributed to the oil and gas business include both a handful from executives and many others from lower-level employees of his home state’s flagship industry. Altogether, they still account a little more than half of one percent of all of the money he raised for the election.

“A supporter of Bernie Sanders attacking a Democrat,” tweeted Neera Tanden, president of the Center for American Progress and a former aide to both Hillary Clinton and Obama. “This is seriously dangerous.”

That earned her a spate of online rebukes.

Earlier this week, Sirota posted a story on the website Capital & Main calling into question O’Rourke’s votes against the Democratic position during his tenure in the House. But his variance is less than that of the average member of the party.

Chris Evans, a spokesman for O’Rourke, declined to comment for this story.

But O’Rourke, who aggressively sought to defy being labeled during his Texas Senate campaign, can point to positions he’s taken that are popular with progressives, including impeaching President Donald Trump and legalizing marijuana at the federal level.

Melissa Byrne, who worked on Sanders’ 2016 campaign and supports him in 2020, said she hopes O’Rourke will run against Texas Sen. John Cornyn instead of seeking the presidency.

“I’m not afraid of Beto,” she said. “I’m afraid of people taking a centrist-to-conservative, making that the face of what it means to be a progressive.”

Some Democrats say the Sanders troops are doing a disservice to their cause, pointing to the failure of candidates from Our Revolution — the political group formed in the wake of his presidential campaign — to win general elections in 2018, by creating a fight with O’Rourke.

“Telling people that Beto O’Rouke is a moderate candidate is not going to do the damage that it would have before,” said one party elder who is not aligned with any of the candidates. “They will strengthen him. They will make him into a bigger force than he is.”

Beyond the strategic wisdom of taking on O’Rourke for Sanders, the prospects of an ugly fight that could harm the party over the long-term are unappealing to some Democrats.

“There are going to be two ways for candidates to run their primary campaigns — one is to sharpen the contrast against Trump without cannibalizing the other Democratic candidates, and the other is to run a scorched earth campaign against the other Democrats claiming you’re the only true progressive in the field,” said Ben LaBolt, who was a White |House and campaign aide to Obama. “Democrats should be wary to keep their eye on the prize and avoid fueling the next Jill Stein boomlet or otherwise depressing Democratic turnout in the general election.”

But Konst said it makes sense that progressives are vetting O’Rourke now that he is being mentioned as a possible presidential candidate. It’s important, she said, to make a distinction between the cool image he’s crafted with progressives, in part by giving them a window into his daily routine with frequent livestream episodes, and what really matters to them.

“Reading Karl Marx is cool,” she said. “Doing a livestream while you’re doing your laundry is a gimmick.” 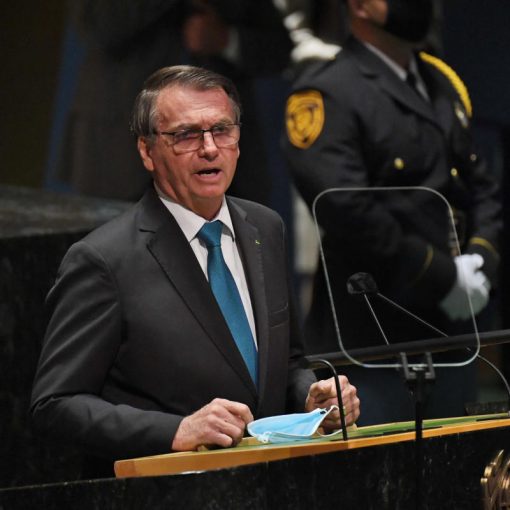 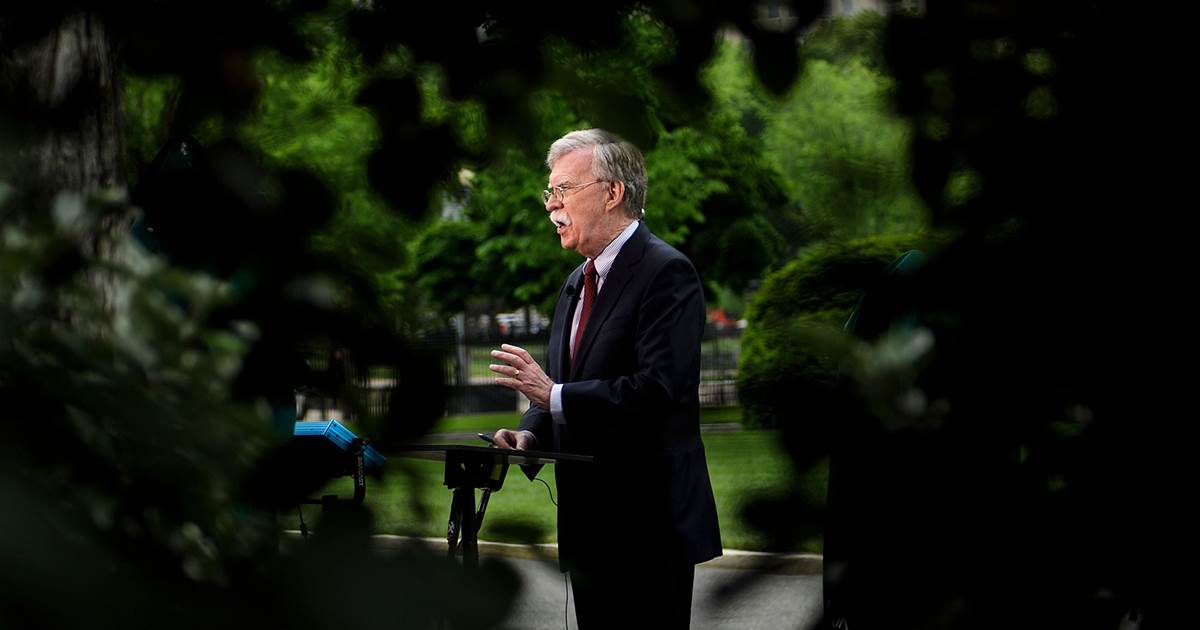 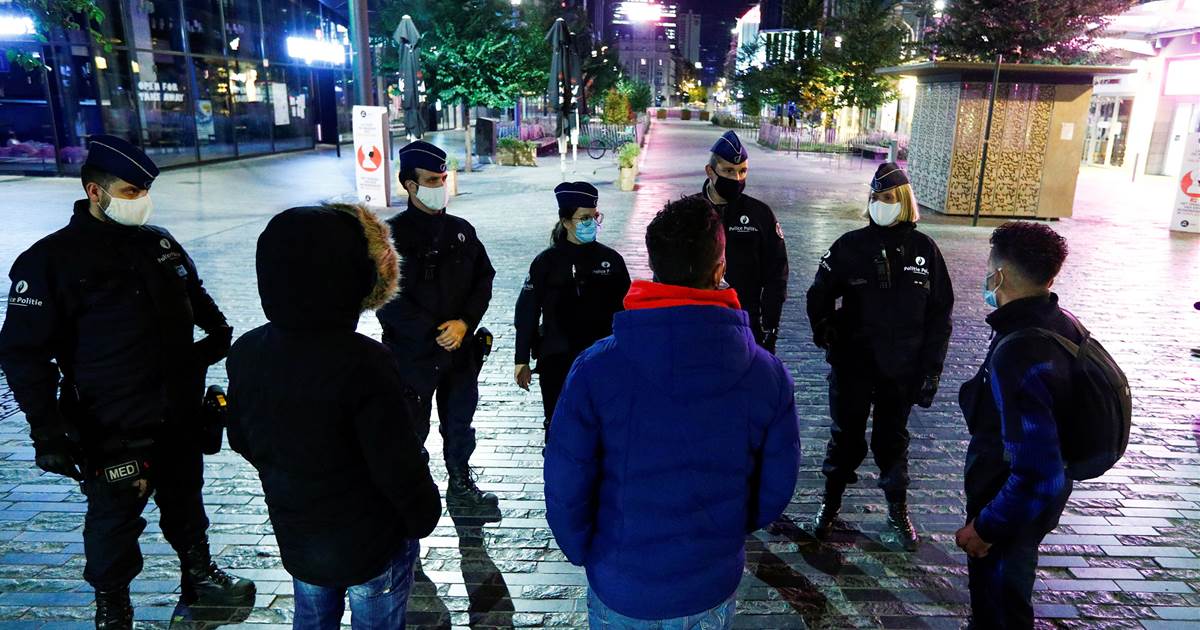 BRUSSELS — Covid-19 is ravaging tiny Belgium, the home to NATO and the headquarters of the European Union. With a rate of […]