(Reuters) – The U.S. Food and Drug Administration on Thursday approved a new protocol for a post-marketing study of Bayer AG’s Essure birth-control device, as the regulator seeks more information on the device’s safety.

The study would now monitor here women implanted with the devices for five years, up from three years, and would need additional blood tests.

The company faces several lawsuits over Essure in the United States.

Women have claimed in lawsuits that the device, which is implanted in a woman’s fallopian tubes to permanently block the passage of eggs to the uterus, could pierce the tubes, and that the device’s metal parts could become dislodged and migrate to other parts of the body.

Bayer said in July it would phase out the birth control product in the United States, a decision which the company said was due to declining sales of the implantable device and not based on safety concerns.

Reporting by Manas Mishra in Bengaluru; Editing by Arun Koyyur Two U.S. government agencies are giving conflicting interpretations of a safety study on cellphone radiation: One says it causes cancer in rats. […] 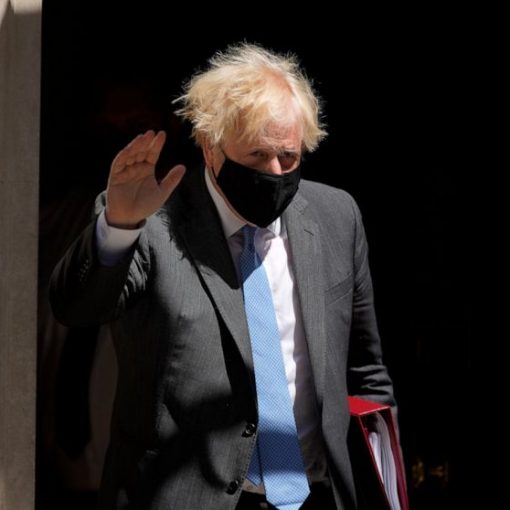 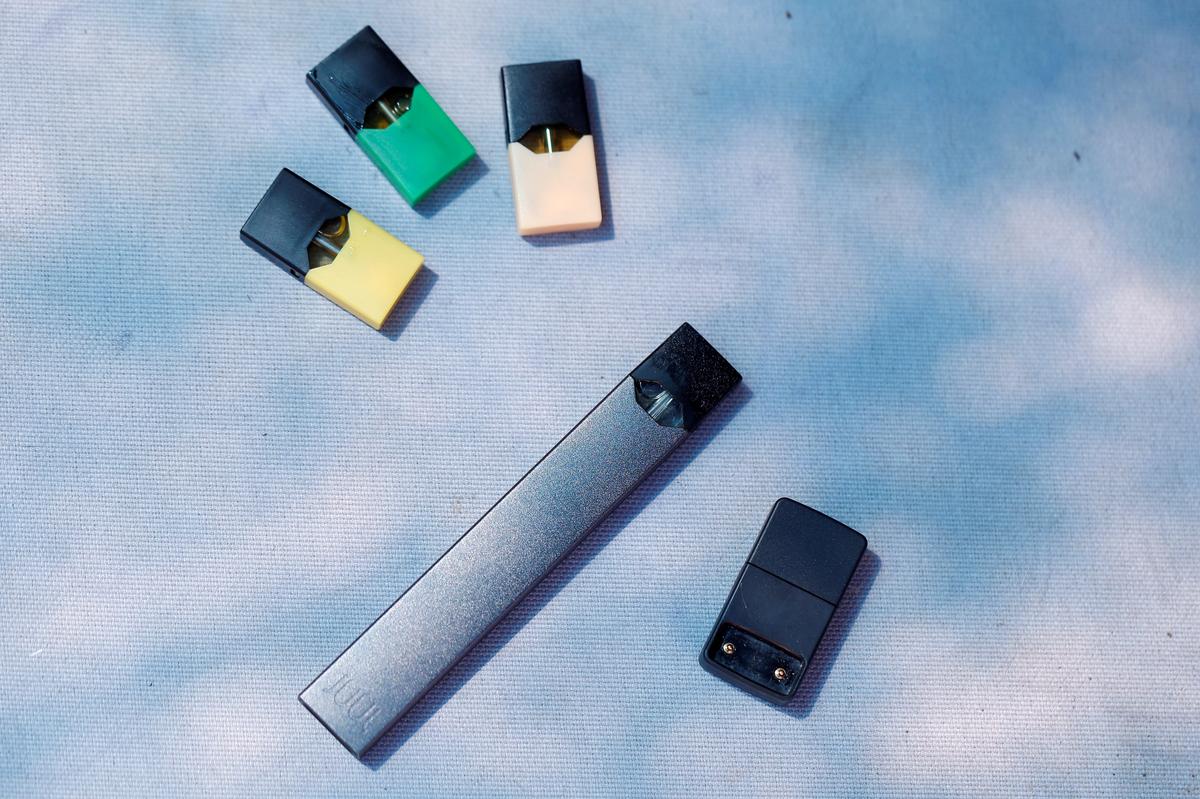 NEW DELHI (Reuters) – India banned the production, import and sale of electronic cigarettes on Wednesday, a public health decision that will […]