Baltimore head coach John Harbaugh will be retained next season and the two sides are working on a contract extension to keep him with the Ravens beyond next season, the team announced Friday.

The news came a month or so after speculation abounded around the NFL that the Ravens would fire Harbaugh after the season, despite his career 112-77 record, including a 10-5 mark in the playoffs.

But the installation of rookie Lamar Jackson as the team’s starting quarterback has sparked the Ravens (8-6), who have won four of five games since Jackson replaced an injured Joe Flacco. They currently occupy the No. 6 position in the AFC playoff picture and still have a shot at the AFC North title.

Injury updates of note for this weekend:

—Los Angeles Rams running back Todd Gurley (knee) will be a game-time decision Sunday against the Arizona Cardinals. Gurley did not practice this week and Thursday said he had not tried to run on his knee. Backup Justin Davis is questionable, though the team signed C.J. Anderson this week.

—Los Angeles Chargers running back Austin Ekeler will not play Saturday when they host Baltimore. Ekeler, recovering from a concussion and neck injury, has been a key contributor for the Chargers, though starter Melvin Gordon is expected to play after a three-game absence.

—Atlanta Falcons receiver Julio Jones is a game-time decision for Sunday against the Carolina Panthers because of a hip injury sustained last week against Arizona. He was limited in practice Friday for the first time all week and will be evaluated again on Saturday.

—Speaking with the media for the first time since the suspension of wide receiver Josh Gordon, New England Patriots coach Bill Belichick said: “Personally I wish (Gordon) the very best, as we all do on this team. … I have spoken to him at length over the last three months, so I don’t really have anything at this point to add to that. It’s a private matter.” The NFL on Thursday suspended Gordon, 27, after he announced plans to step away from football to focus on his mental health.

—Chicago Bears guard Kyle Long returned to practice for the first time since a right foot injury Oct. 28 and could play Week 17 if medically cleared. He is not eligible to come off injured reserve until Monday.

—The left ankle injury that landed Miami running back Frank Gore on injured reserve will not require surgery or prevent him from trying to return for a 15th NFL season, according to ESPN. His agent told the Sun-Sentinel on Friday that Gore hopes to return to the Dolphins.

—Veteran Dallas Cowboys linebacker Sean Lee says his goal “is to be part of this group throughout the playoffs and being able to compete.” Owner Jerry Jones caused a stir last week when saying publicly that Lee would retain his starting role when ready to return after missing five contests with a hamstring injury. Instead, rookie first-rounder Leighton Vander Esch started while Lee played just seven snaps in his first game back.

—While quarterback Nick Foles tries to guide the Philadelphia Eagles back to the playoffs, coach Doug Pederson assured reporters that injured starter Carson Wentz remains the franchise quarterback. Wentz remains out with a fractured vertebra that might require three months to fully heal, though he has not been placed on injured reserve.

—New Orleans receiver Dez Bryant says the torn Achilles tendon that ended his 2018 season will not end his career. Bryant, 30, sustained the injury on the final play of his second practice with the team after agreeing to a one-year, $600,000 contract with the team in November.

—The Raiders have reached out to the San Francisco Giants about possibly playing their home games at AT&T Park for the 2019 season. The Raiders have no lease for next season and are currently entangled in a lawsuit with the city of Oakland. Their new stadium in Las Vegas will not be ready for use until 2020. The Giants have confirmed the Raiders have expressed “initial interest.”

—Buffalo signed backup quarterback Matt Barkley to a two-year extension through 2020. Barkley has played in one game for the Bills since signing as a free agent on Oct. 31, throwing for 232 yards and two touchdowns in a 41-10 rout of the New York Jets on Nov. 11. 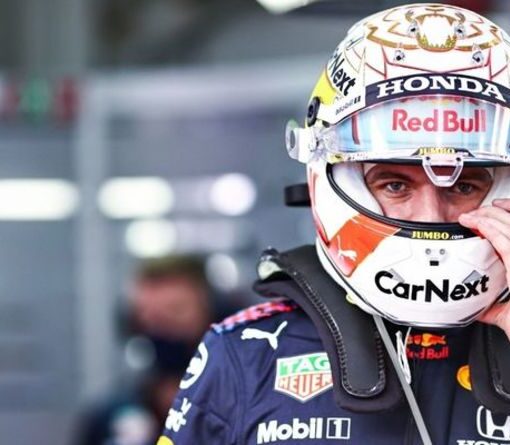 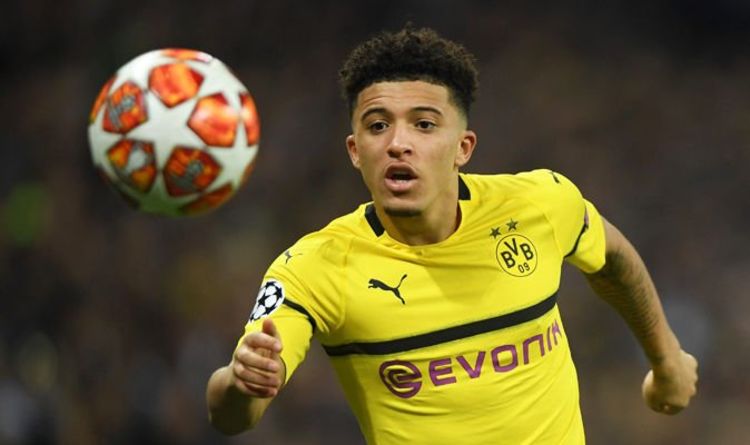 Transfer news LIVE | Express Sport is here to bring you the latest rumours and gossip Friday, February 15 Arsenal have identified […]

Marcus Rashford has said Manchester United will consider this a successful season only if they win the Premier League. United are top […]

Friendly tournaments do not always inspire but the SheBelieves Cup has gone beyond the standard fare. Now in its fourth year, the […]