A video appearing to show the murder of one of two tourists killed in Morocco is almost certainly real, Norwegian police have concluded.

The bodies of university students Maren Ueland and Louisa Vesterager Jespersen were found on Monday near a popular tourist spot in the Atlas mountains.

The men in the video claim the murders were in revenge for events in Syria.

Four men have been arrested. Police say they appeared in a separate propaganda video recorded before the murders.

A plane carrying the women’s bodies left the Moroccan city of Casablanca for Denmark on Friday.

Ms Jespersen, who was 24 and from Denmark, and 28-year-old Norwegian Ms Ueland had been studying outdoor activities at the University of Southeastern Norway.

They had arrived on a month-long holiday in Morocco on 9 December and had travelled to the foothills of Mount Toubkal, North Africa’s highest peak, 10km (6 miles) from the tourist village of Imlil, south of Marrakesh.

Their bodies were found in their tent.

Both women had taken full precautions ahead of their trip, Maren Ueland’s mother said.

Thousands of Moroccans are expected to pay tribute to the women on Saturday, in a vigil outside the Norwegian and Danish embassies in Rabat.

Why the videos are significant

A video apparently showing the beheading of one of the women was shared on social media by supporters of so-called Islamic State, and Norwegian authorities said on Friday that while it still had to be analysed further, it seemed genuine.

“So far, there is nothing concrete to show that this video is not real,” the crime investigation service Kripos said in a statement (in Norwegian).

In the video, the killer is heard saying: “This is in revenge for our brothers in Hajin,” a reference to a town in eastern Syria lost by so-called Islamic State (IS) to US-backed forces this week.

After that video was circulated, a second low-quality video emerged showing four men in front of a flag claiming to be IS supporters.

Moroccan authorities have told Norwegian police that the four men in detention are the same men who appeared in the second video.

Prosecutors say the video was recorded last week, before the murders. 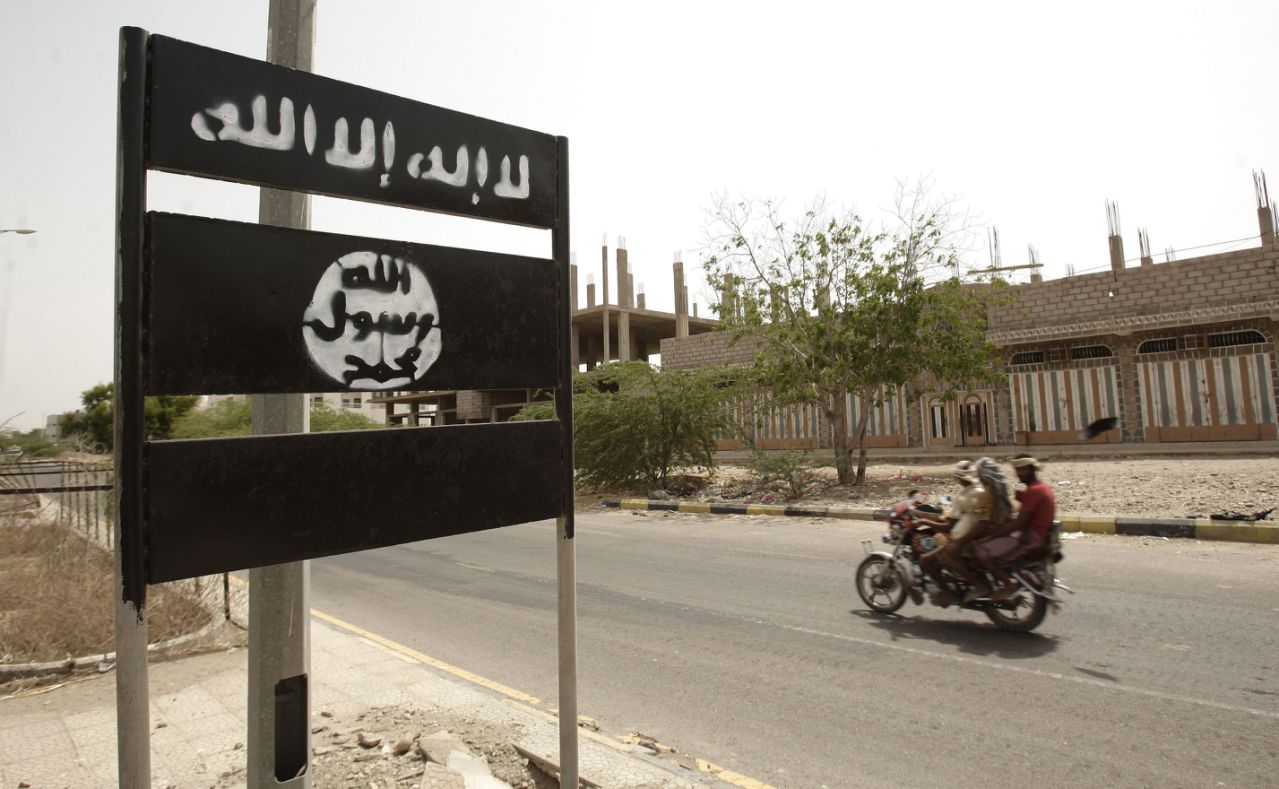 The US President made the latest election claims during his daily conference on the coronavirus this evening. He said during the briefing: “Do […] 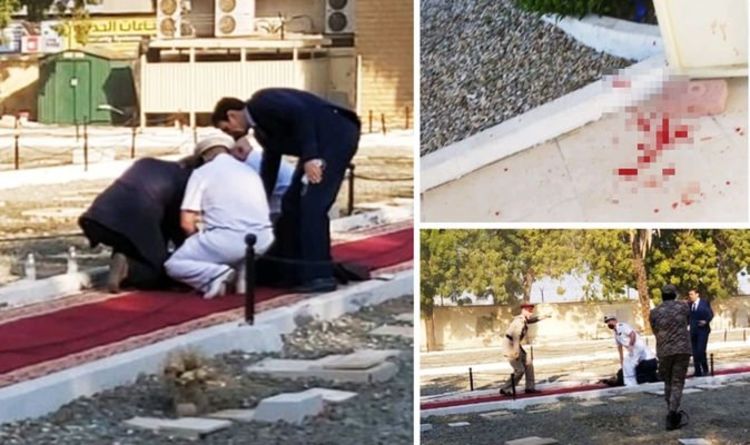 European diplomats were in attendance at the November 11 Remembrance Day ceremony service held at a Saudi cemetery for non-Muslims in Jeddah, […]