A former Canadian diplomat detained in China is being denied legal representation and is not allowed to turn the lights off at night, reports quoting unnamed sources say.

Canada drew Chinese protests after it arrested an executive at telecoms giant Huawei at the request of the US.

“He’s not allowed to apply for bail and not allowed to see a lawyer,” one source told Reuters news agency, adding that Korvig was being held at an undisclosed location and being questioned every morning, afternoon and evening.

He is not allowed to turn off the lights when he tries to sleep at night, the person added.

“He is physically all right, but tired and stressed,” a source told the Financial Times. “Physically, he does not appear mistreated.”

“We have already said that China has in accordance with the law guaranteed Michael Kovrig’s lawful rights and humanitarian treatment, and has provided Canada with necessary help to carry out normal consular work,” foreign ministry spokeswoman Hua Chunying told a press briefing, referring questions to the “relevant authorities”.

Canada only gained consular access to Mr Kovrig at a police station on 14 December, when he was visited for half an hour by the Canadian ambassador and two other Canadian diplomats, the sources said.

A second Canadian – Michael Spavor, a businessman – was detained along with Mr Kovrig last week and is facing the same accusations.

Canada arrested Huawei chief financial officer Meng Wanzhou earlier this month, at the request of the US, which is engaged in a trade war with China.

Ms Meng faces extradition to the US to face fraud charges linked to allegations of avoiding US sanctions on Iran. Each charge carries a maximum possible sentence of 30 years jail.

China has denied the detention of both men is tied to Ms Meng’s arrest, but many analysts believe it was a tit-for-tat action. 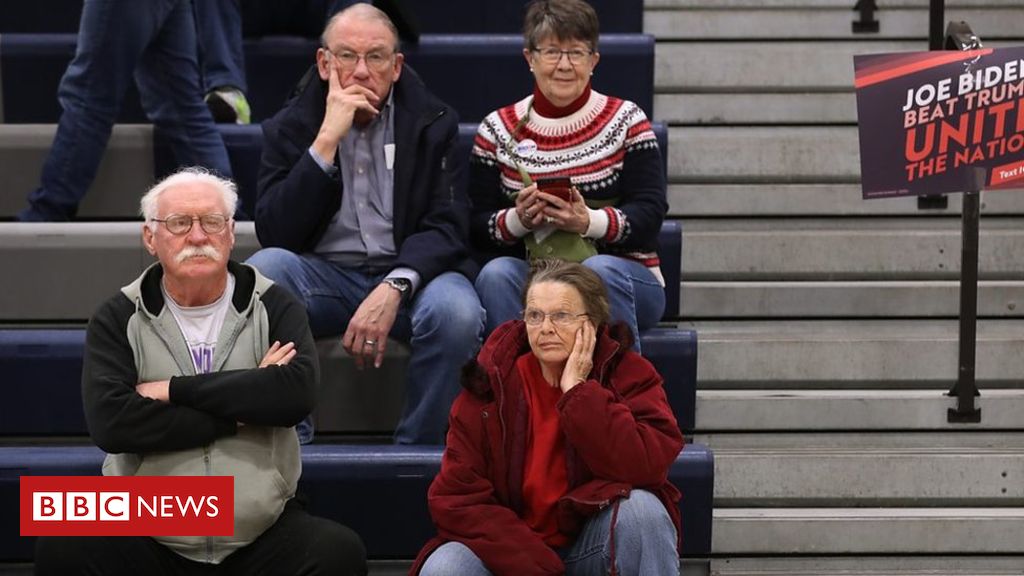 Nick Solak’s first home run of the season was taken away, but it didn’t stop the Texas Rangers from completing a three-game […] 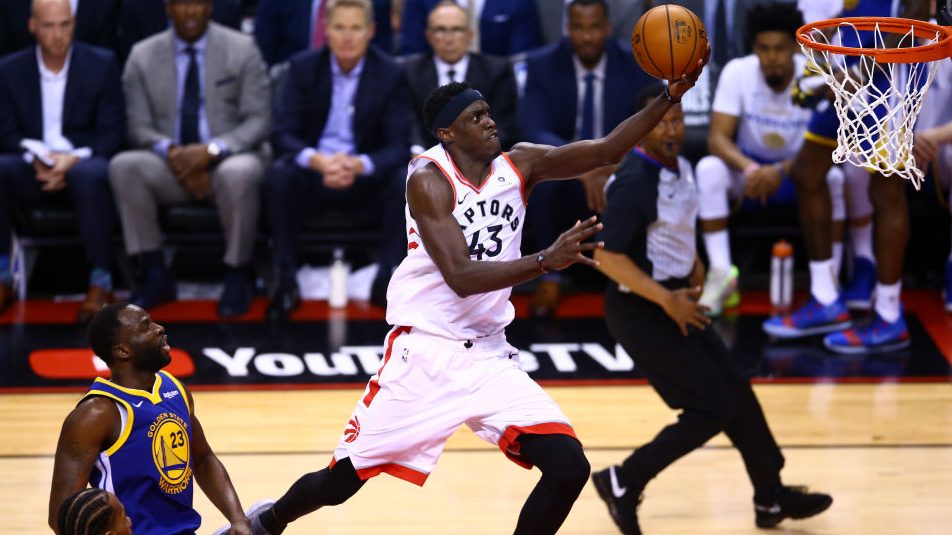 The Warriors were not going to let Kawhi Leonard beat them. Philadelphia and Milwaukee had not been able to do that, Leonard […] 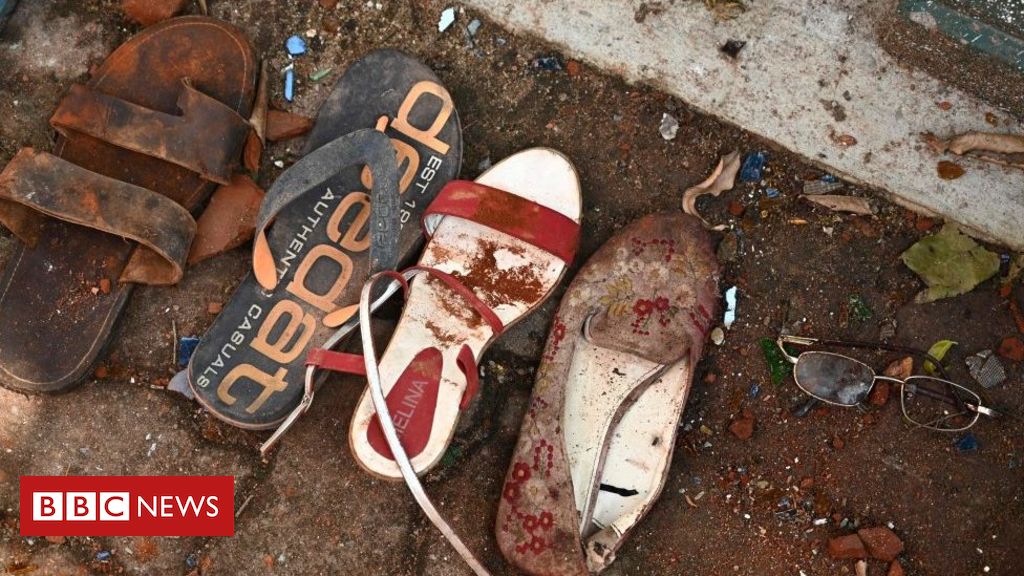