Police in Oak Creek, Wis., are investigating the death of a man who was reportedly turned away from a hospital hours before his death.

Spendi Rusitovski, 46, died in the back of an ambulance on Monday night shortly after he crashed his vehicle into a ditch. However, the medical examiner said that the crash didn’t kill him and that his death may have been avoidable.

According to the medical examiner’s report, Rusitovski had been at Ascension SE Wisconsin Hospital Franklin Campus earlier that day, complaining of chest pain.

“The doctor wanted to admit the decedent after a sonogram was performed, but no beds were available. He was sent home and told to wait for the hospital to call him when a bed was available,” the report, obtained by WIS-TV, read. The medical examiner ruled that he died as a result of coronary artery disease. Also known as coronary heart disease, it is the most common type of heart disease and kills more than 370,000 people each year. For some people, the first sign of CAD is a heart attack.

His wife confirmed to the police that “his doctor wanted him to be admitted for a heart issue. However, there were no rooms available.”

The hospital issued the following statement: “Out of respect for each individual’s right to privacy and to comply with applicable state and federal laws, Ascension Wisconsin is unable to comment.” 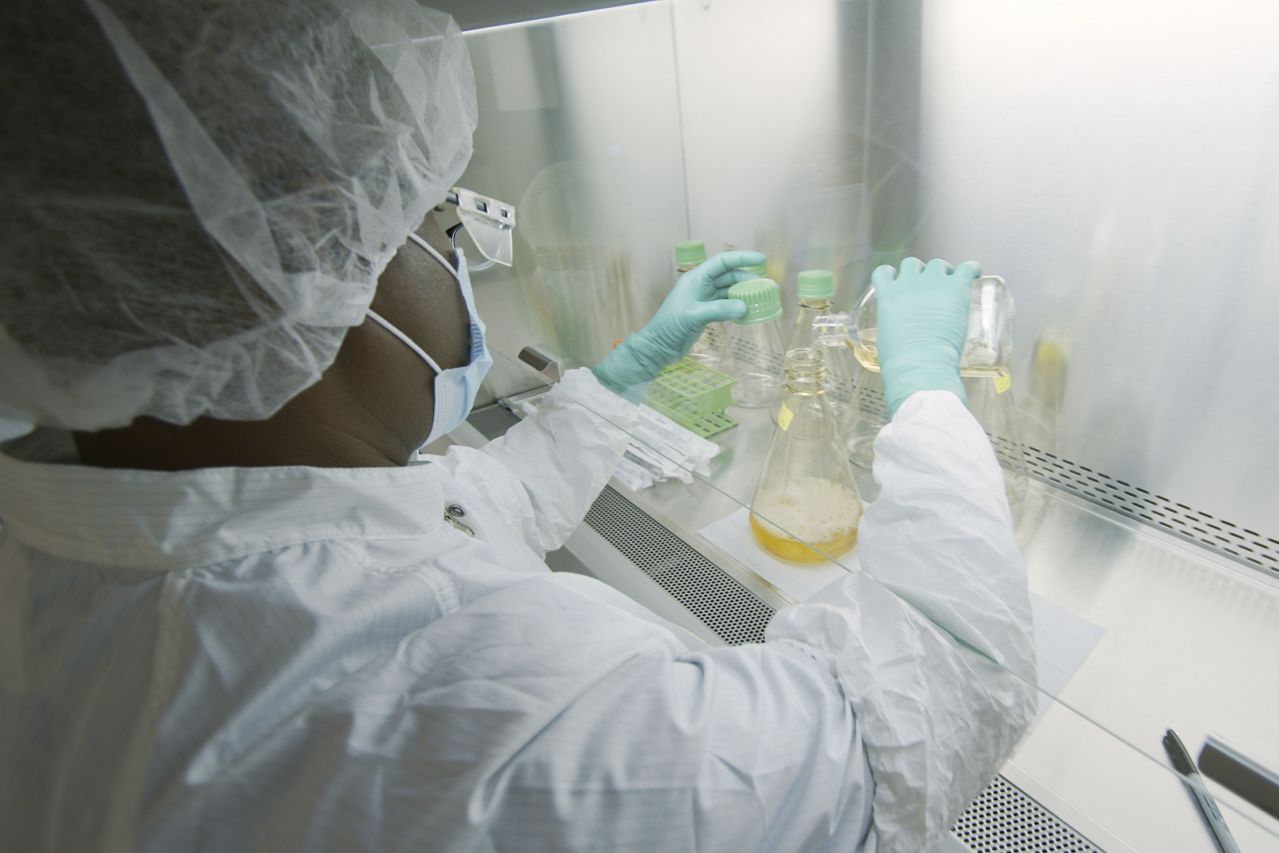 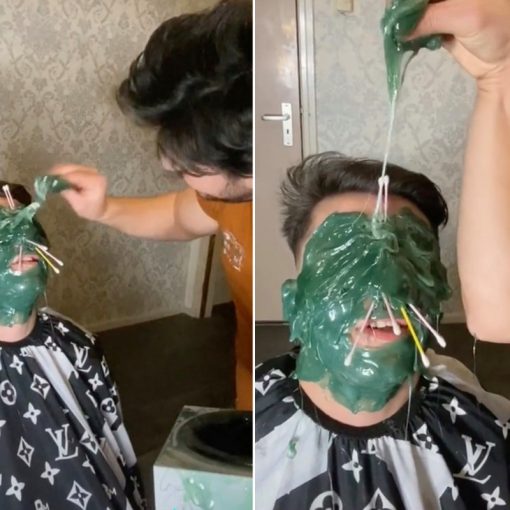 This douse of wax is a horror show. Clout-seeking fools are getting their entire faces waxed in a new viral TikTok trend […] 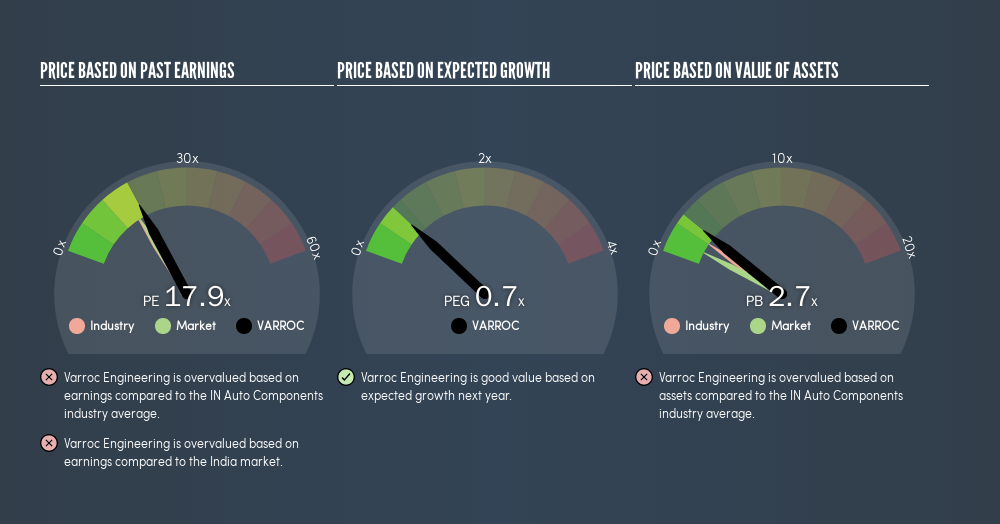 The goal of this article is to teach you how to use price to earnings ratios (P/E ratios). We’ll look at Varroc […] By Krista Charles A crimson rosella (Platycercus elegans), an Australian parrot that is gaining a larger bill as the world warms Kevin […]