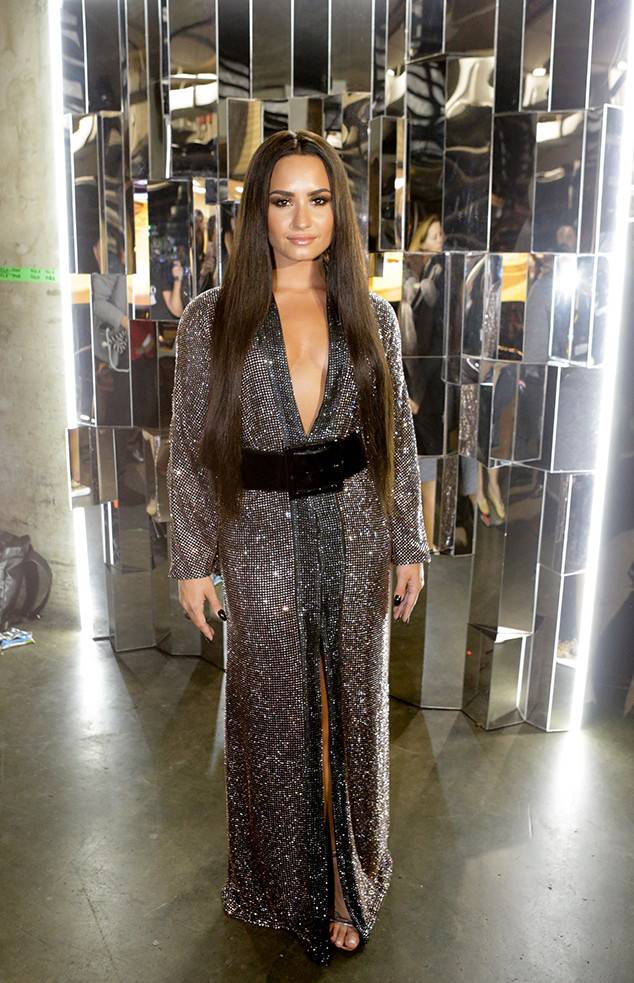 It’s been six months since Demi Lovato sorrowfully revealed she relapsed after six years of sobriety.

She shared her story in June in the song “Sober“, where she lamented the damage it caused with her family and fans. “Mama, I’m so sorry I’m not sober anymore / And Daddy please forgive me for the drinks spilled on the floor / To the ones who never left me / We’ve been down this road before I’m so sorry, I’m not sober anymore,” the 26-year-old sings in the ballad.

Her confession was seen as a positive step toward recovery, however, just over a month later, the singer was rushed to the hospital for an overdose. First responders gave her the overdose reversal drug Narcan, and she was reported to be “awake and with her family” hours after entering the hospital.

While Demi’s overdose came as a shock to many, it was not surprising to her friends a source previously reported. “She had a sober coach who she cut out of her life a few months ago. She’s been in a downward spiral ever since and has not been doing well,” the source told E! News. “She’s been heavily using and her friends have been very worried that this was going to happen.”

Another source also touched on her decision to release “Sober,” despite the understanding that Demi was still under the influence. They shared, “She made the decision to come out publicly about her relapse recently because she thought she could inspire her fans and it would help her keep on track, but she has been battling her own demons for months.”

Moreover, Demi had begun to “distance” herself from friends and people on her team. “Everyone has been urging her to get help with her life coach, and to seek treatment again, but Demi thought she could handle it on her own,” the second source said.

According to a source, the hospitalization was a “huge wake-up call” for Demi. “This was going on for a few weeks and the warning signs were there. She slipped up and thought she could handle it,” the insider explained. “Demi doesn’t want to die and she’s very grateful to be alive. She will be leaving the hospital and heading straight to rehab. Her family has been by her side supporting her and is getting her the help she needs.” 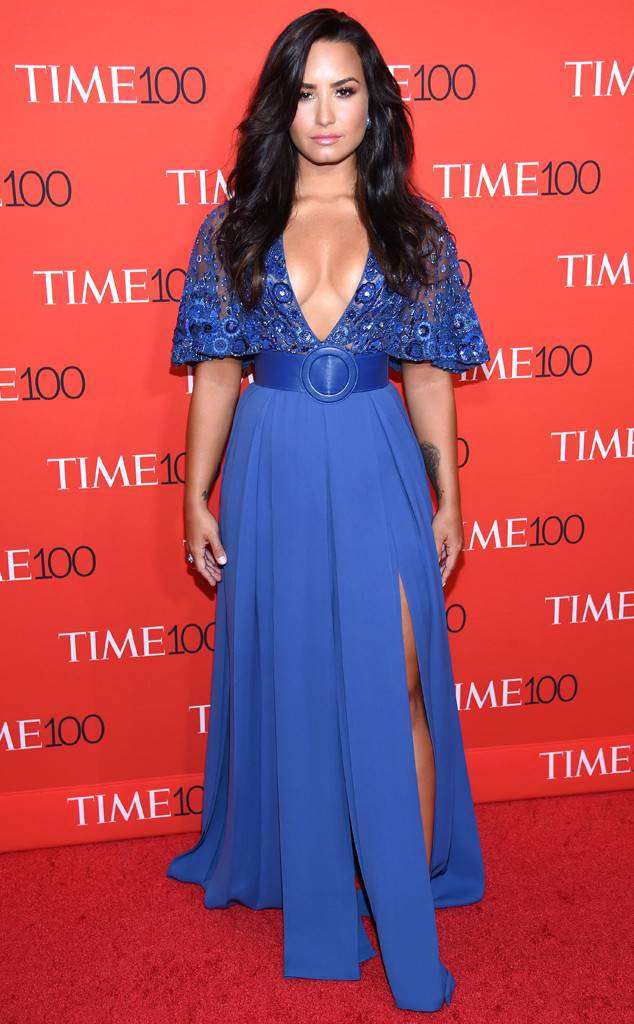 While the former actress was reported to be “stable and alert” following the night of partying, she remained in the hospital so she could focus on “getting better.“

Meanwhile, fans began to blame Demi’s backup dancer and friend Dani Vitale for encouraging Demi to drink, despite knowing Demi struggled with sobriety. As people flooded Vitale’s social media accounts with accusatory comments, Dani took the drastic step of releasing a statement denying responsibility. In the passionate Instagram post, she wrote, “I care about Demi just like all of you do. I have not said anything about this situation now because her recovery has been of the most importance. I was not with Demi when the incident happened, but I am with her now, and will continue to be because she means to the world to me just as she does to all of you.”

“There is no need for any negativity towards the ones who care about Demi at this time. There is too much of it in this world as it is,” Dani added.

Demi herself had yet to break her silence about the events that led to her hospitalization, but more speculation mounted as a week passed and she had yet to leave the hospital. Then, news emerged that the star was sick and suffering from extreme nausea and high fever.

Days later, a source said, “She will be released in the next few days and the plan is for her to go to rehab. She is starting to grasp the severity of what happened and that she almost died.”

With the help of her friends, family and medical experts, they made a recovery plan and Demi released a statement to her fans, assuring them of her health. “I now need time to heal and focus on my sobriety and road to recovery. The love you have all shown me will never be forgotten and I look forward to the day where I can say I came out on the other side. I will keep fighting,” she wrote.

The next day, almost two weeks after the overdose, Demi left the hospital for a treatment center. She immediately began “an extensive program to ensure she gets the help she needs,” a source reported.

The commitment she had to her recovery was evident in her decision to limit contact with people like Wilmer Valderrama, who sat at her bedside when she was hospitalized. The insider said, “The family is trying to make sure they eliminate all distractions and want her to be focusing on her health right now.”

Just under a month later, the “Tell Me You Love Me” singer listed the Hollywood Hills home that was the setting for her life-threatening overdose. A source confirmed to E! News that the “Sorry Not Sorry” singer decided to sell “her old place and [is] focusing on getting healthy and moving forward.”

Three months into her treatment, Demi left rehab — just in time to vote — and returned to Los Angeles, Calif. with her sober companion and former addict Henry Levi in tow. Fans first spotted the singer in Beverly Hills, where she dined with Levy on sushi.

Despite the appearance out and about, sources told E! News that Demi is sticking to her recovery by “having therapy sessions and attend meetings.” They added, “It’s going to be a lifelong commitment and her treatment will not end because she is out of rehab.”

A source shared, “She really wants to relax and exercise and do everything she can to stay healthy. She wants to put what happened behind her and move forward committed to her health and making the right choices.”

Life seems to be returning to normal for the star who started to be seen hanging out with friends and getting coffee.

For the moment, she is splitting her time between living with her mom and staying in a sober living center, a source revealed. She also spends countless hours working out and meeting with therapists per her post-rehab recovery plan.

She has even started dating again. The singer was spotted kissing sober companion Henry Levi on a dinner date in Los Angeles a few weeks ago. A source once told E! News, that the french designer is a “good energy” for Demi. 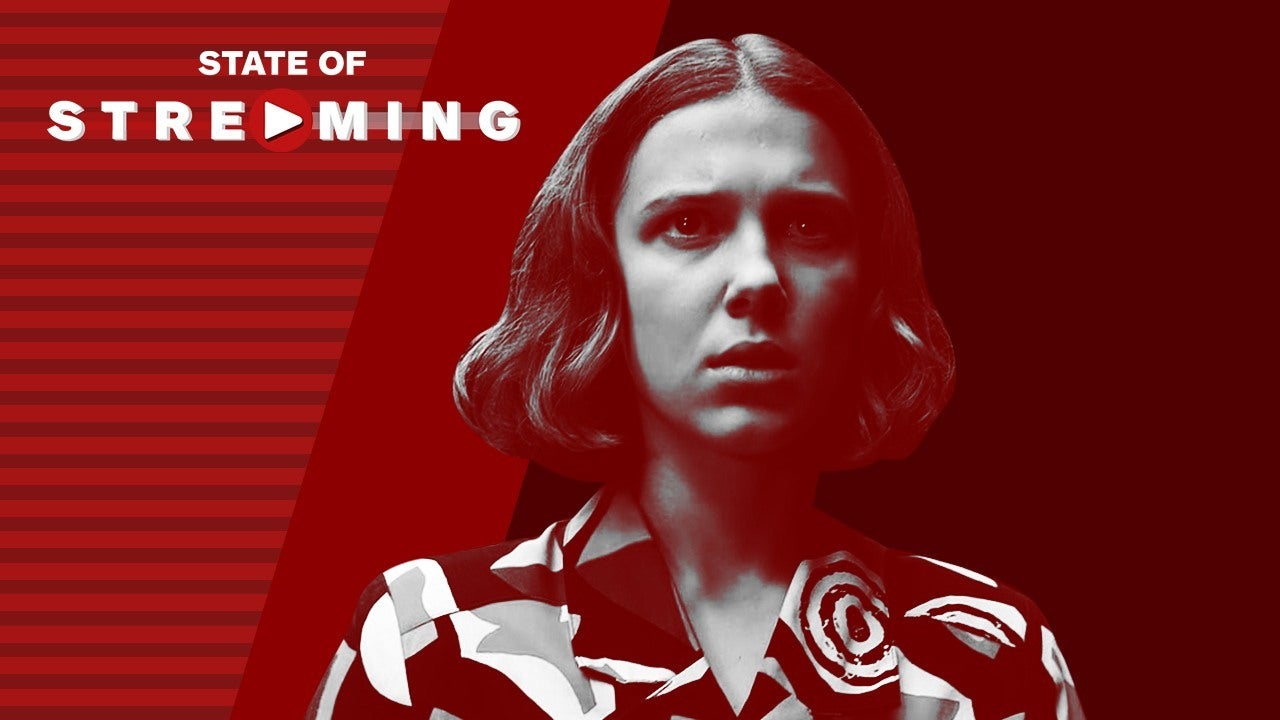 Borrowing a few choice words from Breaking Bad’s Walter White, Netflix is most assuredly in “the empire business” when it comes to […] 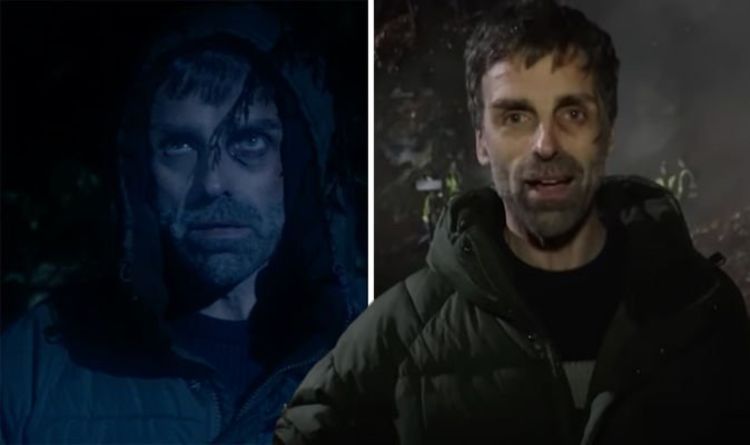 After his brutal murder of Graham, it’s clear he has returned to get revenge on his ex-wife.   However, Jonathan insisted he was […] The Play That Goes Wrong is the biggest shambles I have ever seen. Sets fall over, people fall over, and often at […] 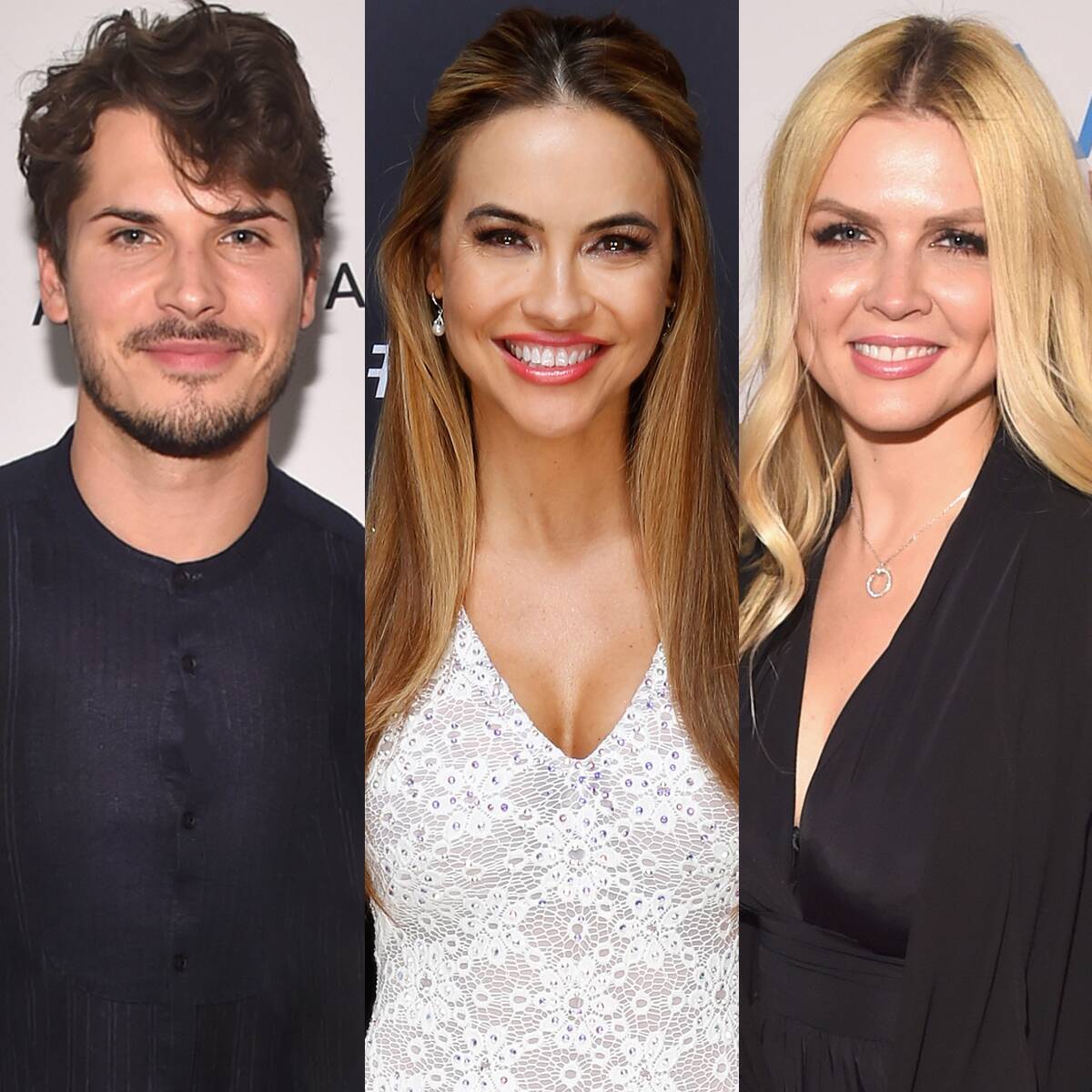 Joe Biden Wins 2020 U.S. Election: Celebrities React Hello sunshine, happy Monday. Though it may feel like a year and a half […]