Halfway through the year, we’ve already lost a number of stars across Hollywood. Here’s a list of some of the notable celebrities and industry professionals in film, TV, music and sports who have passed away so far in 2018.

Jon Paul Steuer, a former child actor who starred in “Star Trek: The Next Generation,” and most recently under the stage name Jonny Jewels for the rock band P.R.O.B.L.E.M.S., died on January 1. He was 33.

Mark Tenser, president and CEO of B-Movie studio Crown International Pictures, died on January 1. At his request, his age was not disclosed.

Frank Buxton, a writer and director best known for his work on “The Odd Couple” and “Happy Days,” died on January 2. He was 87.

Donnelly Rhodes, a Canadian actor who played chief medical officer Dr. Sherman Cottle on the “Battlestar Galactica” reboot, died on January 8. He was 80.

John Thompson, a major action film producer and head of production at Millennium Films, died on January 9 after a battle with leukemia. He was 71.

Motörhead guitarist “Fast” Eddie Clarke died on January 10 at the age of 67 after being admitted to the hospital for pneumonia. He was the last living member of the band’s 1976-1982 lineup.

Dolores O’Riordan, lead singer for Irish rock group The Cranberries known for hits like “Linger,” “Dreams” and “Zombie,” died on January 15 at age 46. She died suddenly while recording in London.

Jo Jo White, a Hall of Fame basketball player for the Boston Celtics, died from cancer on January 16. He was 71.

Hugh Wilson, director of the film comedies “Police Academy” and “The First Wives Club” and creator of the hit TV series “WKRP In Cincinnati,” died on January 16. He was 74.

Peter Wyngarde, the cult British actor who served as Mike Myers’ inspiration for Austin Powers, died on January 18. He was 90.

Dorothy Malone, a Hollywood glamour queen who won a Best Supporting Actress Oscar for 1956’s “Written on the Wind,” died on Jan. 19 of natural causes. She was 92.

Fredo Santana, a Chicago rapper who came up with his cousin Chief Keef, died on January 20. No cause of death was immediately revealed, but Santana was hospitalized in October with kidney and liver failure. He was 27.

Connie Sawyer, a late blooming actress who starred in “When Harry Met Sally” and “Pineapple Express,” died on January 22. She was 105, and the oldest working member of the Screen Actors Guild.

Lari White, a country singer known for her songs “Now I Know” and “That’s My Baby,” as well as an actress who appeared in “Cast Away” and “No Regrets,” died on January 23 following a battle with cancer. She was 52.

Ursula K. Le Guin, an acclaimed fantasy and science fiction writer, died in her home in Portland, Oregon on January 23. She was 88.

Joel Taylor, a star of the Discovery Channel reality show “Storm Chasers,” died on January 23. He was 38.

Ann Gillis, a former child star during the Golden Age of Hollywood and who was featured in Stanley Kubrick’s “2001: A Space Odyssey,” died on Jan. 31. She was 90.

Former NBA star Rasual Butler was killed in a car crash on Jan. 31. He was 38.

Dennis Edwards, the lead singer of the Motown soul group The Temptations between 1968 and 1984, died on Feb. 2 just one day before his 75th birthday.

John Mahoney, who played Martin Crane on “Frasier” and also starred in “Moonstruck” and “Tin Men,” died on Feb. 4. He was 77.

Mickey Jones, an actor known for roles in “Total Recall” and “Sling Blade,” died on Feb. 7 following a “long illness.” He was 76.

Jill Messick, a veteran studio executive, producer and the former manager to actress and activist Rose McGowan, committed suicide on Feb. 8. Messick’s family issued a devastating statement blaming, “our new culture of unlimited information sharing and a willingness to accept statement as fact,” specifically citing the fight between Rose McGowan and Harvey Weinstein that also ensnared Messick. She was 50.

Margot Kidder, who played Lois Lane in the original “Superman” movies and also starred in “Sisters” and “The Amityville Horror,” died on May 13. She was 69. 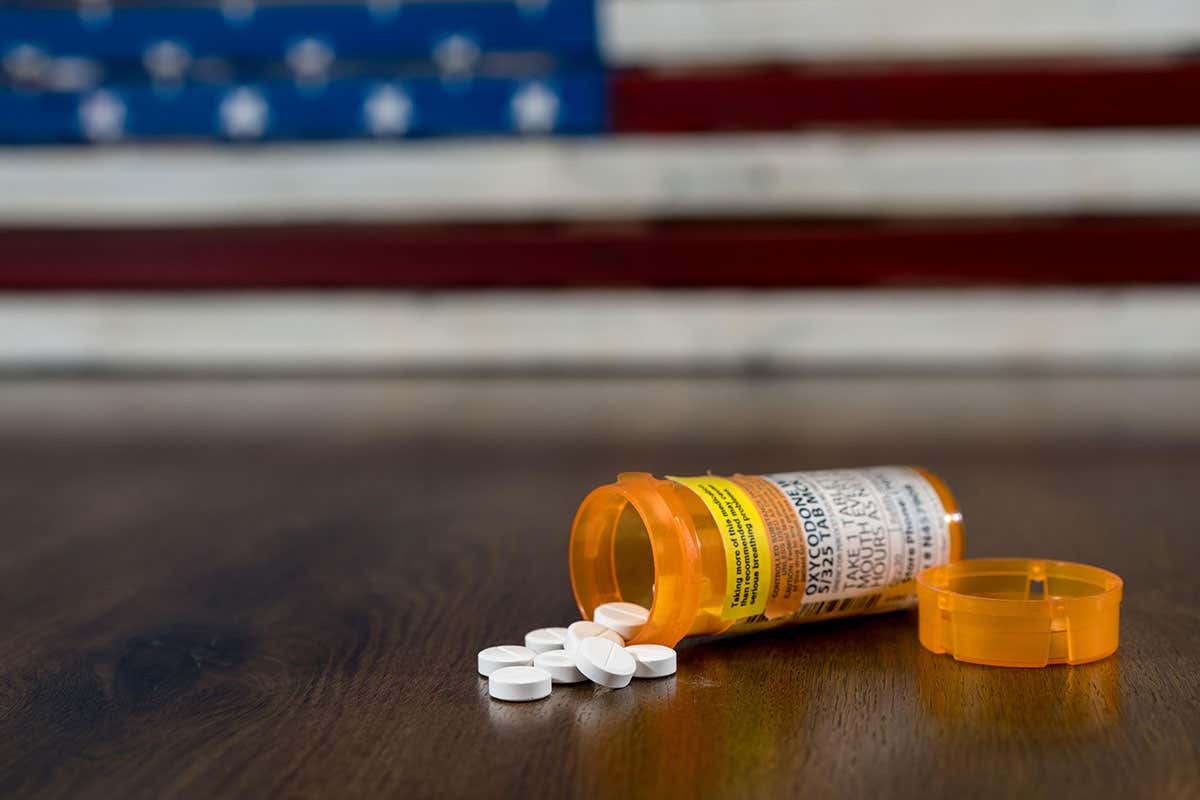 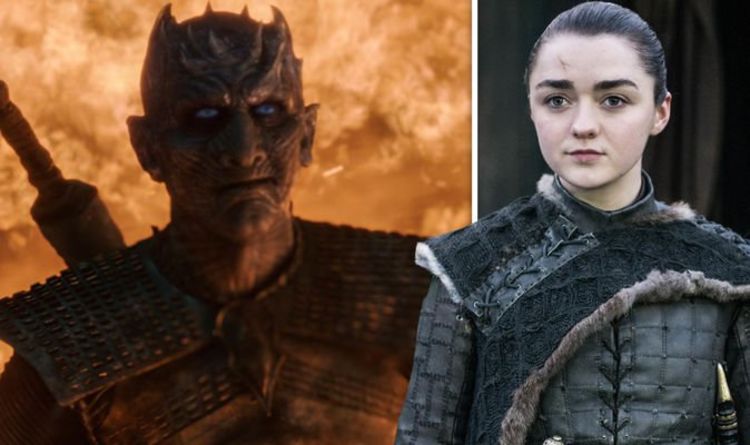 Game of Thrones gave viewers a huge and harrowing end to the Night King (played by Vladimir Furdik) earlier this year. After […] 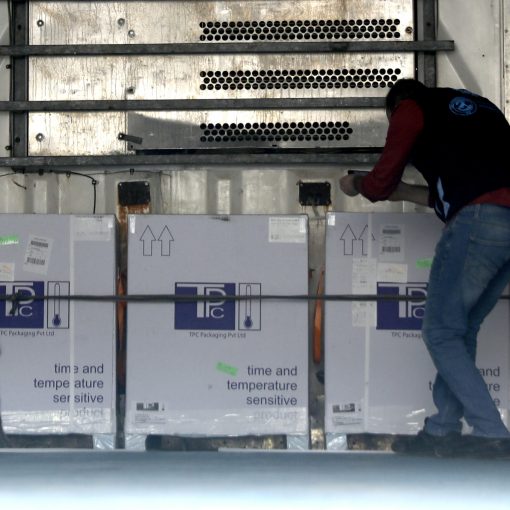 DAMASCUS, Syria (AP) — The Syrian government received the first batch of Chinese COVID-19 vaccines on Saturday, a gift of 150,000 jabs […] 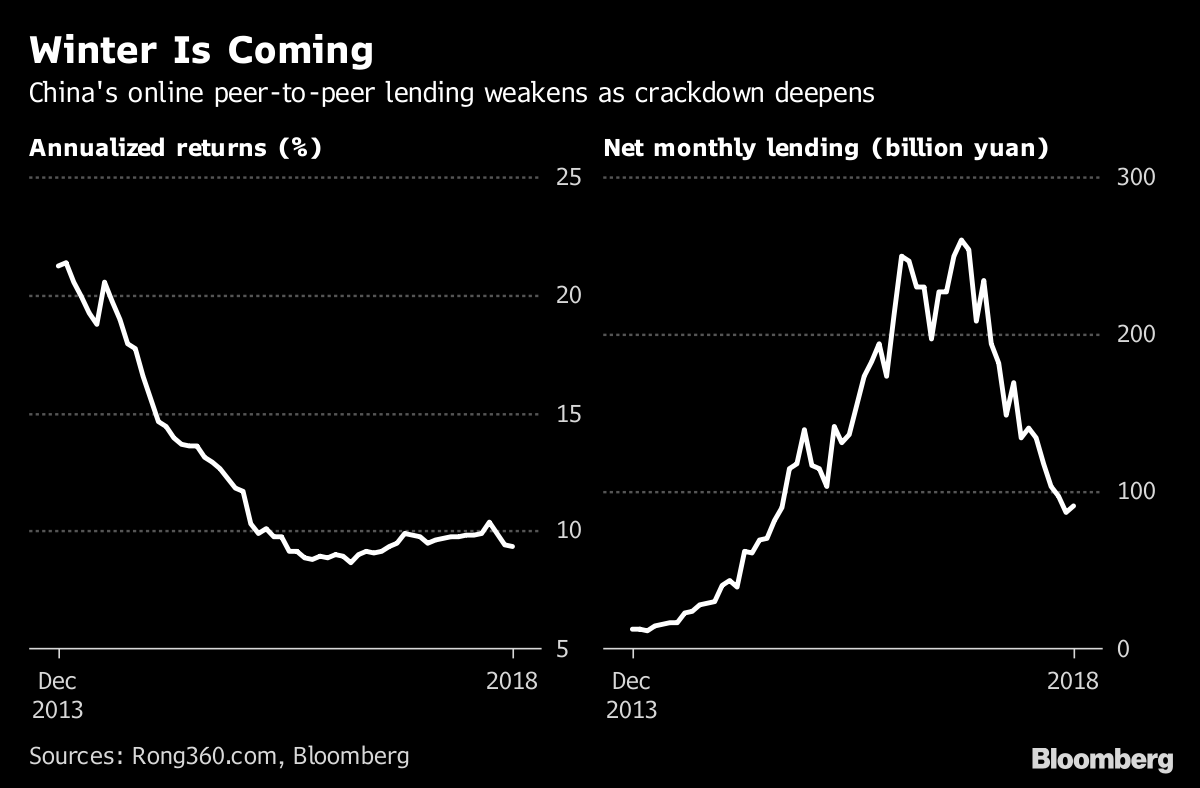