Get a new Pixel ($329 at Amazon) phone for the holidays? Sweet! Even if it’s an older model, and not a Pixel 3 ($800 at Verizon Wireless) or Pixel 3 XL ($870 at Amazon Marketplace), you still have a fully capable phone that over time will gain most of the same software features as the latest Pixel phones.

Commonly used features, apps: Google’s Pixel phone is fairly intuitive to use, but there are some aspects that need some attention. For example, the new Digital Wellbeing app and Call Screening feature are impressive but need some explanation. We cover 15 of the features you need to know.

What about older Pixels? Google hasn’t forgotten about the Pixel and Pixel 2 ($649 at Google Store) lines. In fact, there are quite a few features that launched with the Pixel 3 that are slowly making their way to older Pixels. Here’s a complete and up-to-date list of what’s already out, what’s still to come and what’s not coming.

Android Pie 9.0: This is what ships on the Pixel 3 and Pixel 3 XL, however older Pixel phones also received the update. Google’s latest mobile OS boasts a slightly changed look and new features. Here are nine features you should check out.

Settings to change: Default settings aren’t always the best settings. The Pixel has its own fair share of settings that should be changed to make the phone easier to use, or at the very least work the way you want. Here are nine such settings you should change.

Hide the notch: The Pixel 3 XL has a big display, but just like most phones in 2018, it also has a notch. Thankfully, Google built a software option into Android that makes it possible to hide the notch. Only, it’s not an easy setting to find. Here’s what you need to do if you want the screen size of the Pixel 3 XL without the notch.

The Pixel’s camera is bananas: Seriously, the camera on the Pixel 3 is one of the best on a smartphone. For the most part, you can open the app, press the shutter button, and have confidence that you captured exactly what you wanted. Still, there are some tricks and features you should know about.

Night Sight is magic: One of the more recently added features to the Pixel’s camera is called Night Sight. This shooting mode takes photos captured in low light environments and enhances them. Make sure you check out our gallery of sample photos if you’re on the fence about just how good it is.

USB-C earbuds: Google now includes a pair of USB-C headphones with each Pixel 3. But like anything else Google releases for its Pixel line, the headphones do more than just play audio. Here are four ways to get the most out of Google’s USB-C earbuds.

Read now: Everything you need to know about the foldable Galaxy X phone

Read next: I was wrong about the Motorola Razer 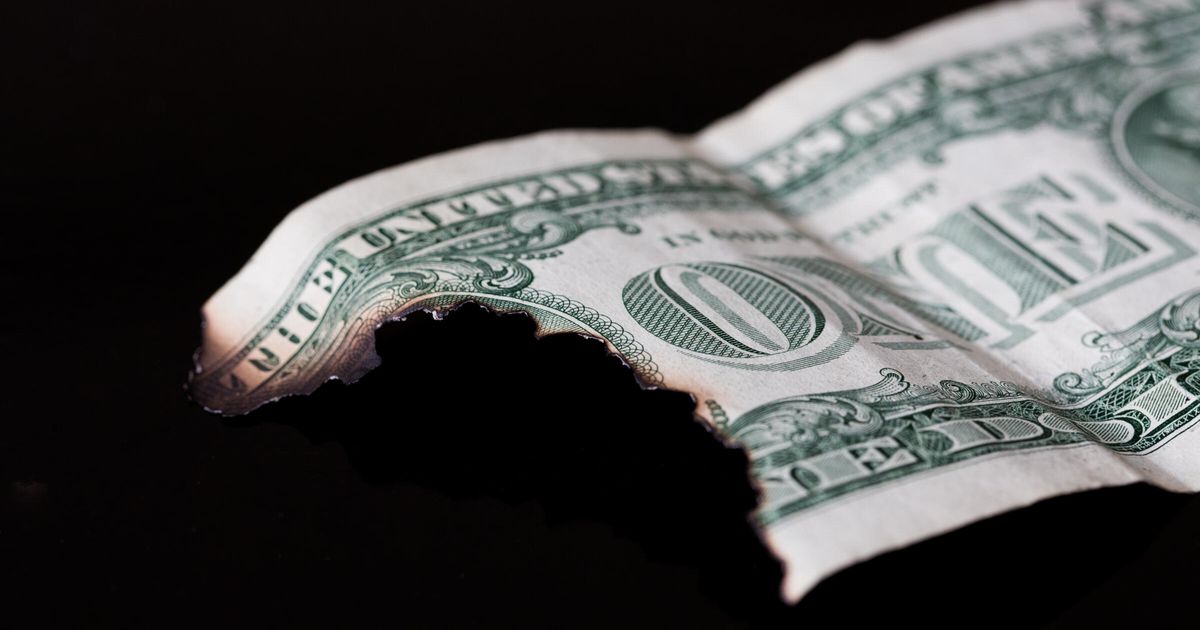 Congress and the White House have officially moved back the goalposts on the next coronavirus relief bill. CNET The latest conflict over […] 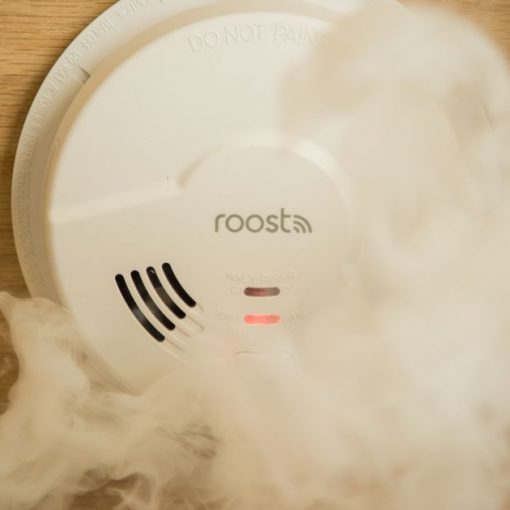 Chris Monroe/CNET We spend a tremendous amount of our lives at home, whether that’s an apartment, a condo, a house or something […] 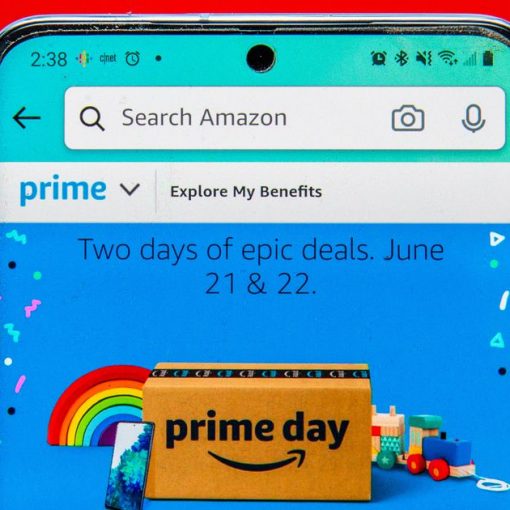 Sarah Tew/CNET This story is part of Amazon Prime Day 2021, CNET’s guide on everything you need to know and how to […] 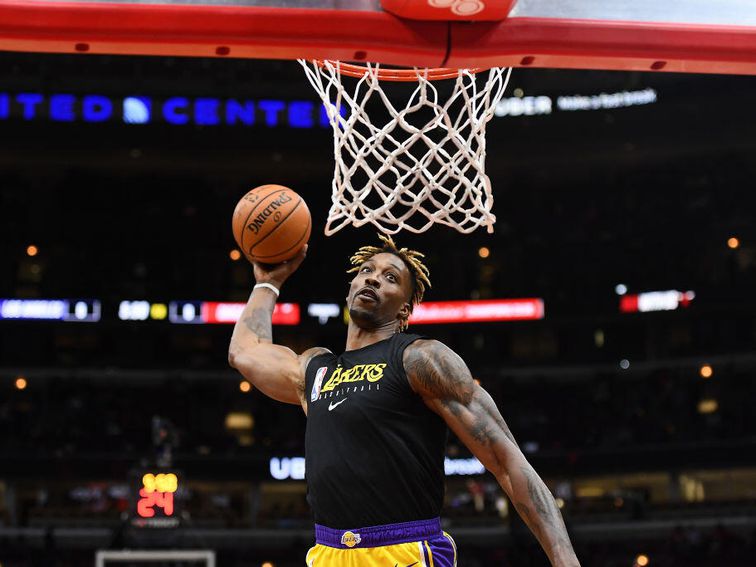 Dwight Howard, now with the LA Lakers, makes his return to the NBA Slam Dunk Contest.  Stacy Revere/Getty Images The NBA is […]