LONDON (Reuters) – From an advent calendar filled with Brussels sprouts to breakfast served in a stocking, animals at London Zoo got an early taste of Christmas on Thursday.

Keepers served the sprouts, a popular side dish on festive tables in Britain, to the zoo’s western lowland gorillas.

Bactrian camels Genghis and Noemi got their breakfast of hay in a large red stocking while Asiatic lionesses Indi, Heidi and Rubi woke up to their own version of a Christmas pudding – a cinnamon and nutmeg-scented ball.

“Big cats … have got a great sense of smell…and here we use some nice festive spices … to encourage that kind of ability for them to forage around and use that scent and follow some scent trails around in their paddocks,” Daniel Simmonds, head of primates at London Zoo, said.

“We’re only five days away from Christmas and it wouldn’t be right to not celebrate …with the animals.” 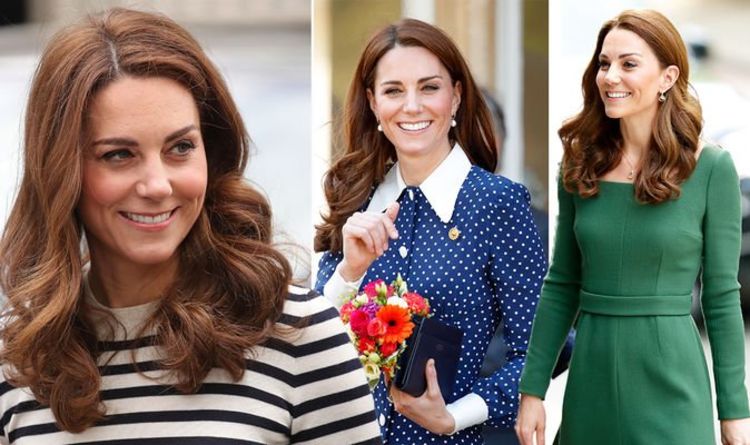 Kate Middleton married Prince William, 36, at Westminster Abbey on 29 April 2011. Since then, they have had three children, Prince George, […] 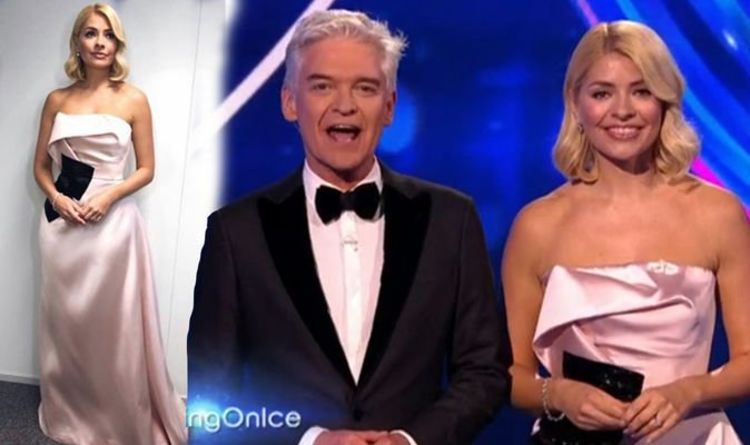 Holly Willoughby’s style is a source of glamorous inspiration for many of her fans. The 37-year-old showcases all her TV outfits – […] 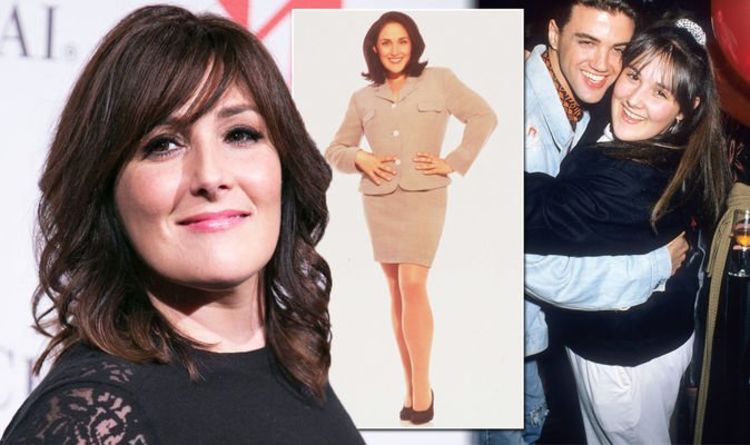 Ricki Lake has revealed she was proud of her large size in her youth. She told ABC News: “Being fat worked, and […] 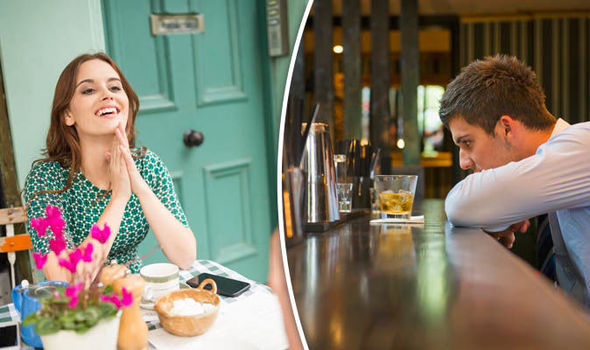 GETTY 71% of men admitted feeling pressure to start a new relationship, compared to 58% of women Almost three quarters of men […]