Drones have caused Gatwick Airport to come to a standstill. Tens of thousands of passengers are suffering travel chaos after two unmanned aerial vehicles were spotted near the UK airfield.

The runway was first closed at 9pm on Wednesday after two drones were seen. It was then reopened at 3am on Thursday, however it was shut again 45 minutes later after a further sighting of drones and has remained closed.

“There is significant disruption at Gatwick today as a result of what appears to be a deliberate attempt to disrupt flights,” the airport said. “We are extremely disappointed that passengers are being affected by this, especially at such an important time of year.”

More than 20 police units from two forces are searching for the perpetrator. “We believe this to be a deliberate act to disrupt the airport,” says Justin Burtenshaw of Sussex Police. “Each time we believe we get close to the operator, the drone disappears; when we look to reopen the airfield, the drone reappears.”

Some 10,000 passengers were affected on Wednesday night, and a further 110,000 were due to either take off or land at the airport on 760 flights on Thursday. Police do not want to shoot the drones down because of the risk from stray bullets.

Passengers faced severe disruption as flights were unable to leave the tarmac while others were diverted to alternative airports. Some people reported being left stuck on planes for several hours while they waited to find out what was going on. Aviation website airlive.net said inbound flights were diverted to a range of UK airports as well as Amsterdam and Paris. 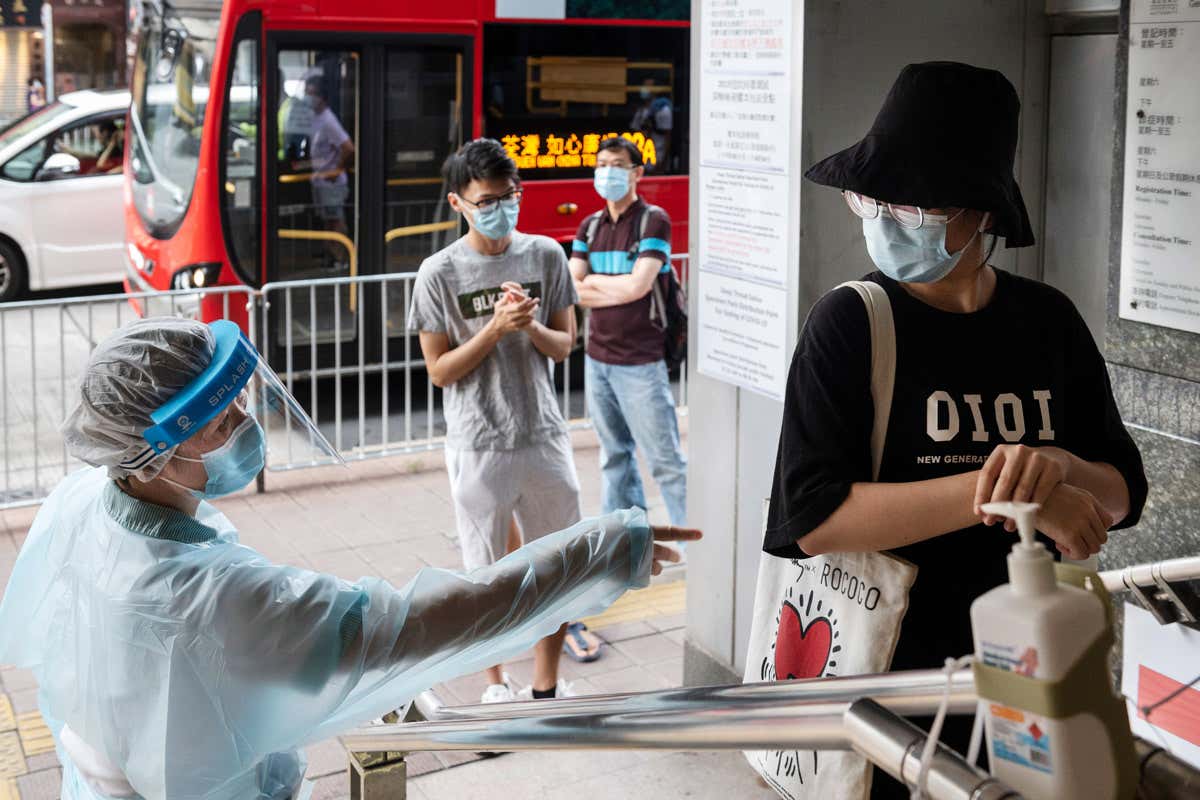 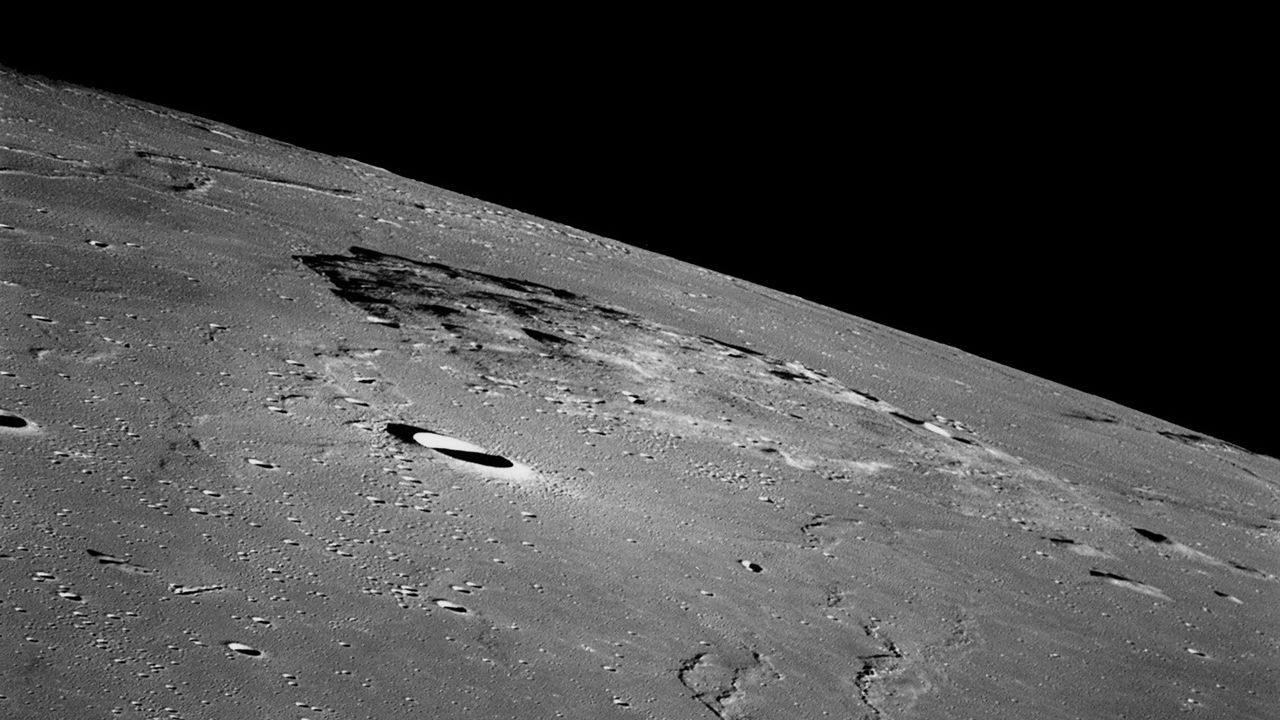