On Wednesday, Libya’s internationally recognized government said the 315,000 barrels a day field, the country’s biggest, would reopen after Prime Minister Fayez al-Sarraj flew there to meet protesters who seized the southern facility on Dec 8.

Sarraj had called the demands of the protesters – made up of state guards and tribesmen – as legitimate. Oil sources later said preparations were being made to restart output.

But a conflict then erupted between the government and NOC which wants to stop getting blackmailed by protesters, often armed, who occupy fields to demand cash and jobs.

NOC Charman Mustafa Sanalla said that force majeure, a contractual waiver, would not be lifted at Sharara until alternative security arrangements were in place, a statement said.

He warned of “catastrophic consequences for both the oil sector and country of ransom payments to the armed group occupying the Sharara oil field”.

The Tripoli government has announced a development fund worth 1 billion dinars ($717 million) for the long-neglected south in a bid to appease the protesters.

Sanalla has drawn criticism from some officials for framing the occupiers as an armed group.

They are joined by tribesmen, who demand better state services for the south, which produces around 400,000 bpd of day but lacks basic facilities such as hospitals or electricity.

Some state guards, which NOC said had facilitated the protest, had demanded salaries they said they were owed.

The OPEC member had before the closure boosted output to up to 1.3 million barrels a day.

NOC is widely seen by armed groups and civilian protesters as an easy target to milk.

El Sharara crude is transported to the Zawiya port, which is also home to a refinery.

Twenty-three members of a local protest organization in Lancaster County, Pennsylvania — which helped a group of nuns build a small outdoor […] 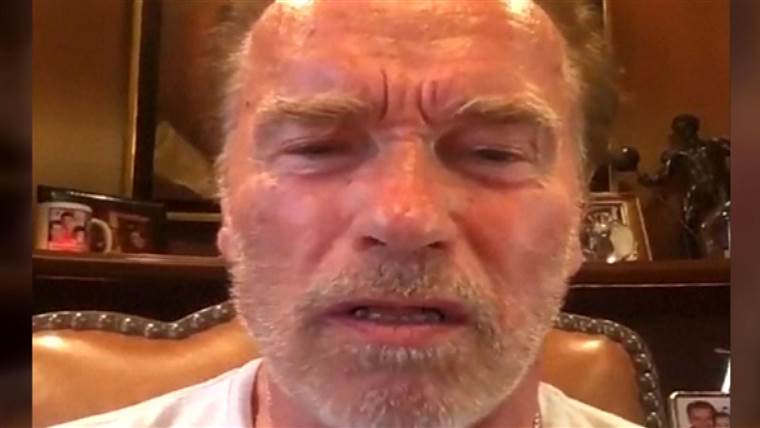 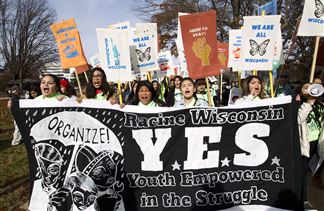 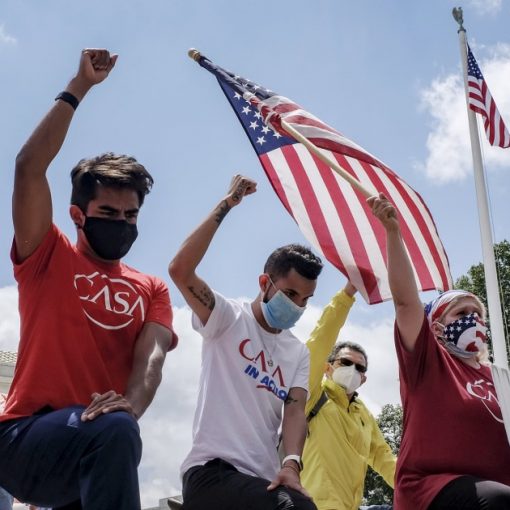 WASHINGTON — A federal judge in Texas on Friday declared illegal the federal program that has allowed nearly 800,000 young people brought […]