The 35-year-old Strictly Come Dancing professional invited his 147,000 Instagram followers to send their questions to him on his story. “While I’m having a chilled evening, let me know if you have any questions,” he said. In the wake of 29-year-old Katya Jones’ kiss with Seann Walsh, 32, one social media responded by asking: “Are you back with Katya?” Replying to the fan, Neil Jones insisted: “I’ve never been away from Katya.”

Neil and Katya got together in 2008 after meeting at a dance competition when he stepped up to fill in for her regular professional partner.

They married in 2013 and joined the Strictly line-up three years later.

While Neil has yet to be paired with a celebrity for the BBC show, Katya has trained Ed Balls, 51, winner Joe McFadden, 43, and Seann.

In October, she and Seann were pictured smooching on the street in London, despite the fact they were both in relationships.

The funny man’s girlfriend of five years Rebecca Humphries subsequently broke things off with him as both he and Katya apologised publicly for their actions.

She also revealed the kiss had occurred on her birthday while she had been at home.

“Seann texted at 10pm saying the two of them were going for one innocent drink,” she told her 30,000 Twitter followers.

“We spoke and I told him, not for the first time, that his actions over the past three weeks had led me to believe something inappropriate was going on.”

Seann called the incident a “one-off drunken mistake”, while Russian-born dancer Katya said her relationship with Neil was “fine”.

“I love my husband and we are very happy together,” she told her 64,000 Twitter followers. “This is not a reflection on our relationship.”

She and Seann later appeared on Strictly’s sister show It Takes Two, where she said: “Obviously I apologise, and I can’t apologise enough to everyone who it hurt and involved.

“But the main thing for me, me and Neil are absolutely fine and that’s what matters to me the most right now.

“I’m focusing on my job and doing it as professionally as I can,” she added.

Over two months after the controversial kiss, Neil continued to put on a defiant display with his wife on social media today.

In addition to saying he had “never been away” from her, he shared a sweet snap with his in-laws’ family.

“Throwback to a couple of years ago when we had our Russian Christmas family pic,” he captioned the upload.

The picture showed Neil and Katya cuddling up and posing alongside her family, all dressed up in festive colours and Christmas jumpers. 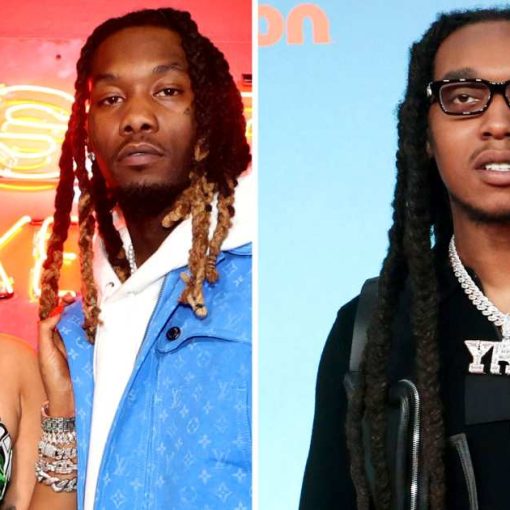 Cardi B, Offset, and Takeoff. MediaPunch/Shutterstock; Chelsea Lauren/Shutterstock Celebrating his memory. Offset and Cardi B gave a touching tribute to Migos rapper […] 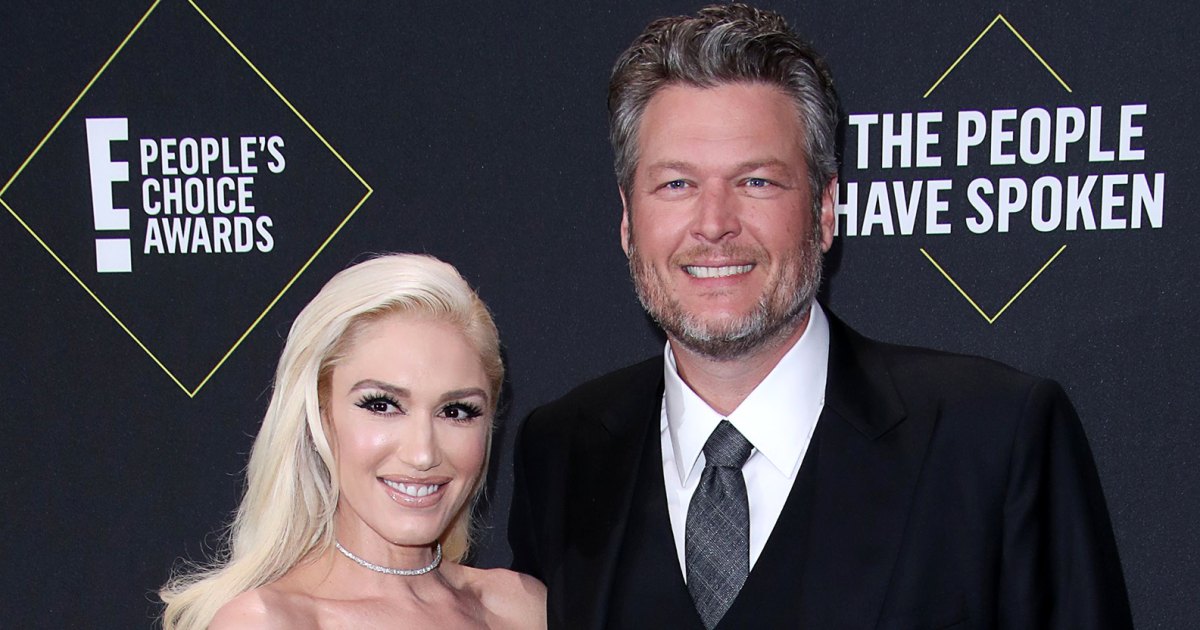 Happy anywhere! Gwen Stefani and Blake Shelton are back from Oklahoma and have officially  moved into their Los Angeles mansion, Us Weekly […] 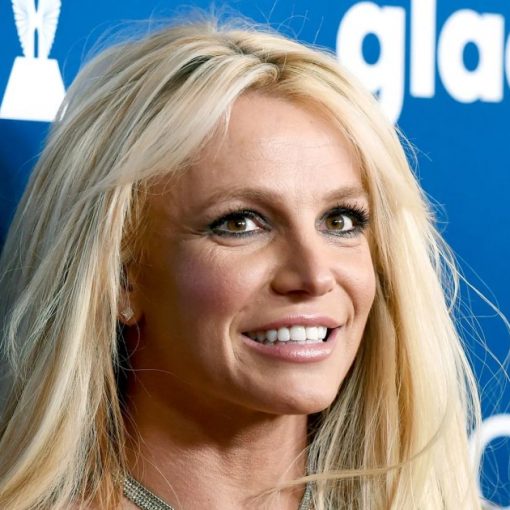 Feeling good! Britney Spears is focused on the finer things in life after her father, Jamie Spears, was suspended as the conservator […] 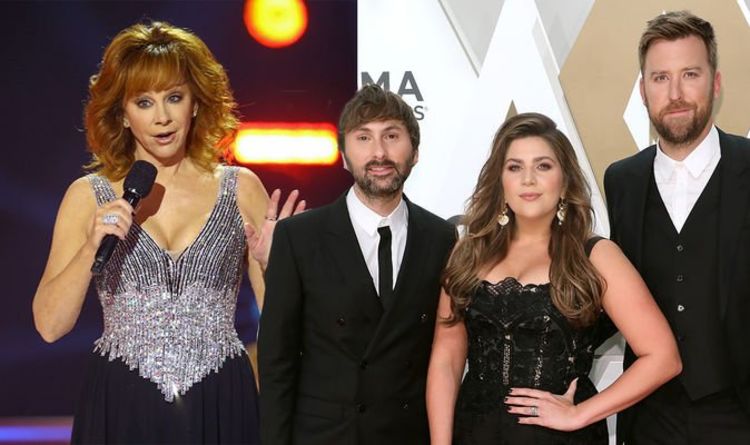 “So far, the three of us continue to test negative and out of an abundance of caution and love for everyone involved […]