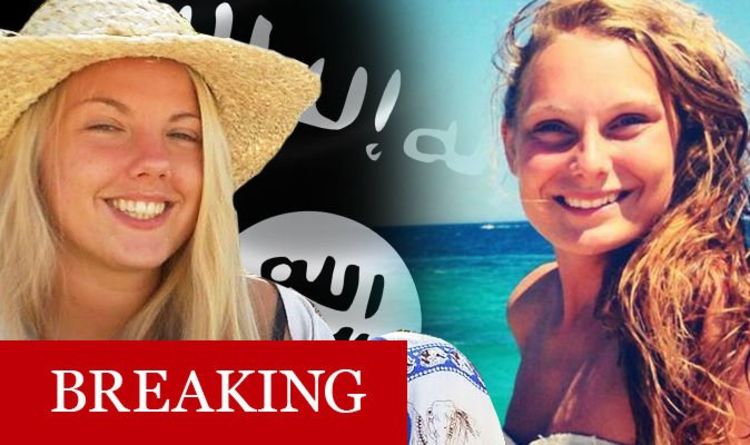 The bodies of Louisa Vesterager Jespersen, 24, from Denmark, and Maren Ueland, 28, from Norway, were found on Monday near Imlil in the Atlas Mountains. Three men were arrested this morning in Marrakesh following a manhunt, after another person was arrested on Monday.

The first suspect has been linked to an Islamic terror group, authorities confirmed.

And Danish intelligence said on Thursday they had verified a video shared on social media claiming to show the gruesome killing of one of the tourists.

The chilling clip shows a man cutting a woman’s neck with what appears to be a kitchen knife.

In a statement the Danish intelligence service said: “The video and preliminary investigation according to the Moroccan authorities indicate that the killings may be related to the terrorist organisation Islamic State.

“This is a case of an unusually bestial killing of two totally innocent young women.”

Ms Jespersen and Ms Ueland travelled to Morocco for a month-long holiday on December 9.

They had been hiking in the mountains before they were found dead from knife wounds in their tent.

Ms Solberg said: “This is a brutal and meaningless attack on innocent people, which we react to with disgust and condemnation.”

Danish Prime Minister Lars Lokke Rasmussen said: “Much now indicates that the killings could be politically motivated and thus a terrorist act.”

Before setting off on her trip, Ms Jespersen posted on Facebook about her upcoming visit.

She said: “Dear friends, I’m going to Morocco in December. Any of you guys who’s around by then or any mountain friends who knows something about Mount Toubkal?” 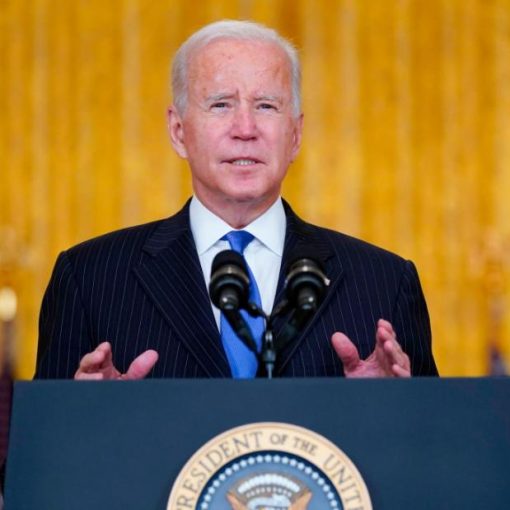 Whether it’s over a grim turn in the coronavirus pandemic, yet another roadblock to his congressional agenda, the chaotic withdrawal from Afghanistan […]

The streets of the Afghan city of Khost have seen a procession of coffins draped with the US, UK and French flags. […] 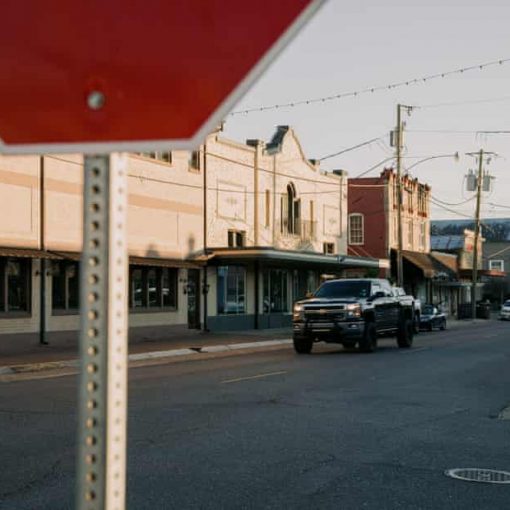 In Ascension parish at a jambalaya cookout, bathed in the afternoon sun, a politician made promises rarely heard in this heavily polluted […] 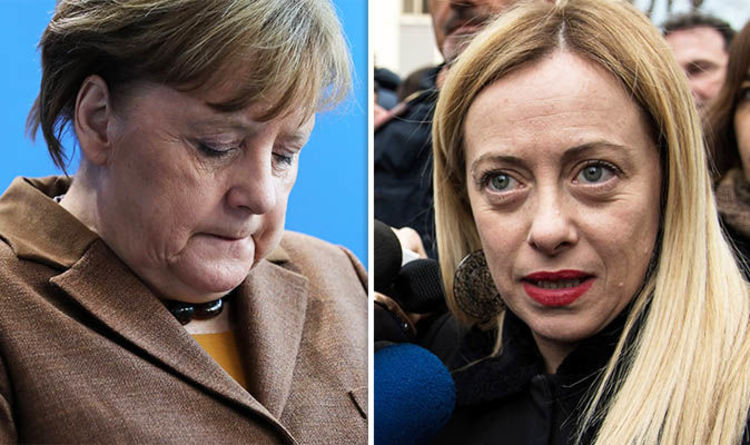 In a move designed to send a “strong message” to the European Union over where Italian loyalties lie, Giorgia Meloni visited Hungarian […]