By Ben Collins and Brandy Zadrozny

An internet fundraiser for Donald Trump’s border wall took in more than $7 million from over 131,000 donors by early Thursday evening.

The Florida man behind the GoFundMe page, a triple-amputee Iraq War veteran named Brian Kolfage, spent a large portion of the fundraising campaign’s description outlining his past, including a bolded section titled “How do you know this is not a scam?”

He implored users to look up his history, pointing donors to his verified Facebook page, and saying “I’m credible and a real person.”

The pitch has worked. One anonymous donor gave over $50,000 to the cause at 4 p.m. on Thursday. The GoFundMe trended on Twitter most of Thursday and received widespread media attention.

Kolfage told NBC News he’s plans to rely on connections in the White House to make sure the wall is funded, saying “we have a lot of people watching this,” which would “serve as a motivating factor not to screw this up.”

“We have someone who is tied in with the White House that’s in their inner-circle,” Kolfage said. “We can work on a way where we can guarantee with a contract where [the funding] can only go to the wall.”

The fundraising page doesn’t mention Kolfage’s most recent business venture, a Facebook page titled Right Wing News and a ring of affiliate sites that frequently trafficked in conspiracy theories. In October, Right Wing News was pulled down by Facebook in a sweep of more than 559 pages that the company said were “using fake accounts… to drive traffic to their websites” or “were ad farms using Facebook to mislead people into thinking that they were forums for legitimate political debate.”

Days after the pulldown, Kolfage created a group called Fight4FreeSpeech, which accepts donations, and is also not referenced in the GoFundMe.

Kolfage told NBC News he didn’t want to mention Right Wing News or Fight4FreeSpeech because he “didn’t want it to be a distraction.”

“I don’t wanna mix the two. That shouldn’t be the focus. My personal issues have nothing to do with building the wall,” he said.

Those sites stopped operating in March, replaced with a string of text that said “This Website Has Gone Out of Business.”

Following Facebook’s takedown, Kolfage’s story drew considerable interest from right-wing media sites including Breitbart and WorldNetDaily. He has since appeared on Fox News to tout Fight4FreeSpeech, a group against “social media censorship.”

Meanwhile, Kolfage’s new crowdfunding effort is thriving. He said if there’s another major conservative cause in the next two months, it will have to be someone else’s problem.

“If there’s another big thing that comes up, somebody else is gonna have to take it. I have two kids and a wife. I wasn’t planning for this thing to be massive — maybe just in the conservative circle,” he said. 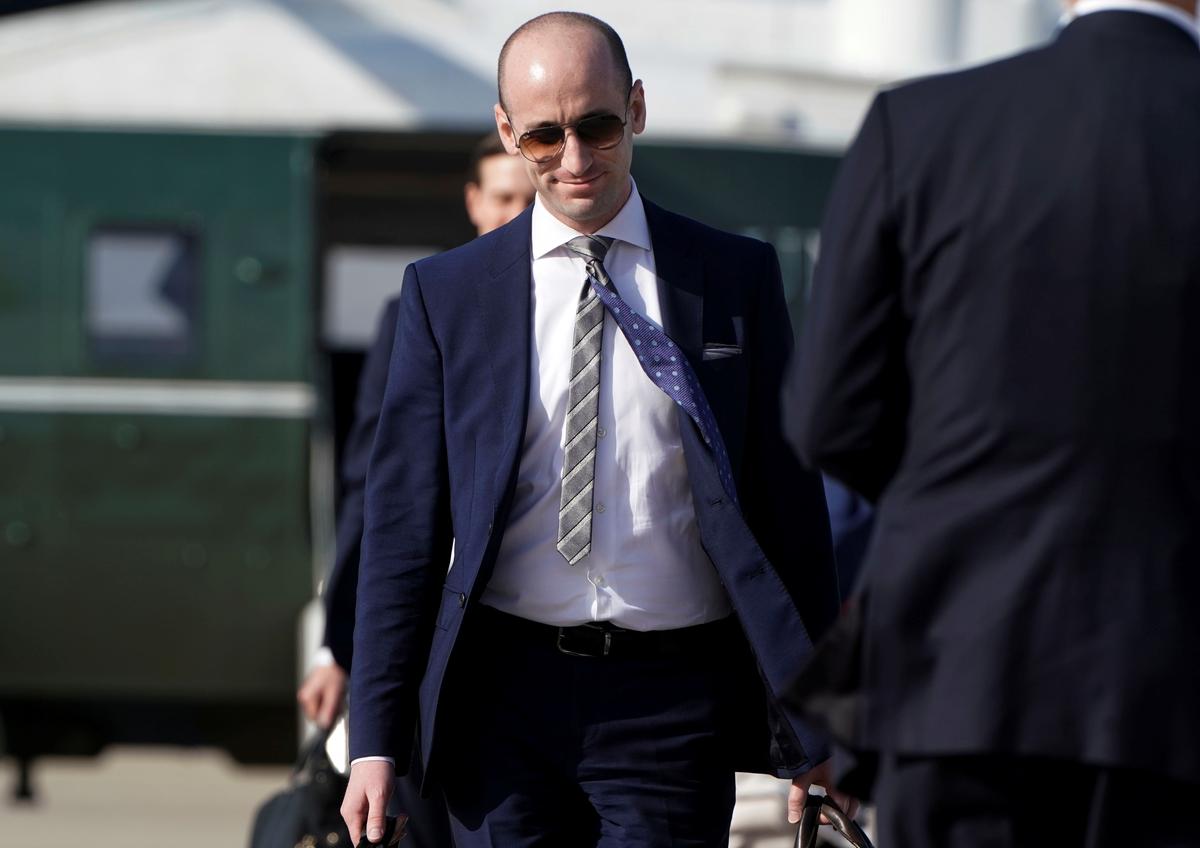 3.41pm GMT 15:41 US finalizing plans to divert gas to Europe if Russia cuts off supply Julian Borger The US has helped […] 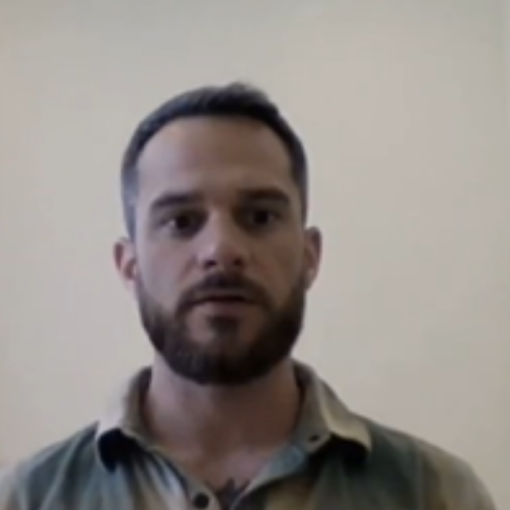