Eddie the sea otter, a creature that found viral fame in 2013, has passed away shortly before his 21st birthday.

Oregon Zoo, where Eddie lived, confirmed he had been euthanised on Thursday morning following a decline in his health.

Eddie was thought to be one of the oldest of his species in the world.

The animal gained fans around the world five years ago when an online video showed him slam-dunking a toy basketball through a miniature hoop.

His zoo say they trained the aging animal in the sport to help with arthritis in his joints.

“Male sea otters seldom live past 15 years, so Eddie was among the very oldest of his kind,” Amy Cutting, who oversees the zoo’s marine life area, said in a statement.

In their tribute, the zoo said his behind-the-scenes exercise routine video had made him “one of the most famous animals on the internet”.

The otter was originally rescued from the wild as an orphaned pup in California in 1998.

He was rehabilitated at a Monterey aquarium, before being transferred to Oregon Zoo two years later.

The Portland Trailblazers, Eddie’s local basketball team, upgraded his exercise hoop with their team logo for his 20th birthday.

In tweets following his death, the team paid tribute to their “furry friend” who they described as a “true ambassador” for otters and the sport of basketball. 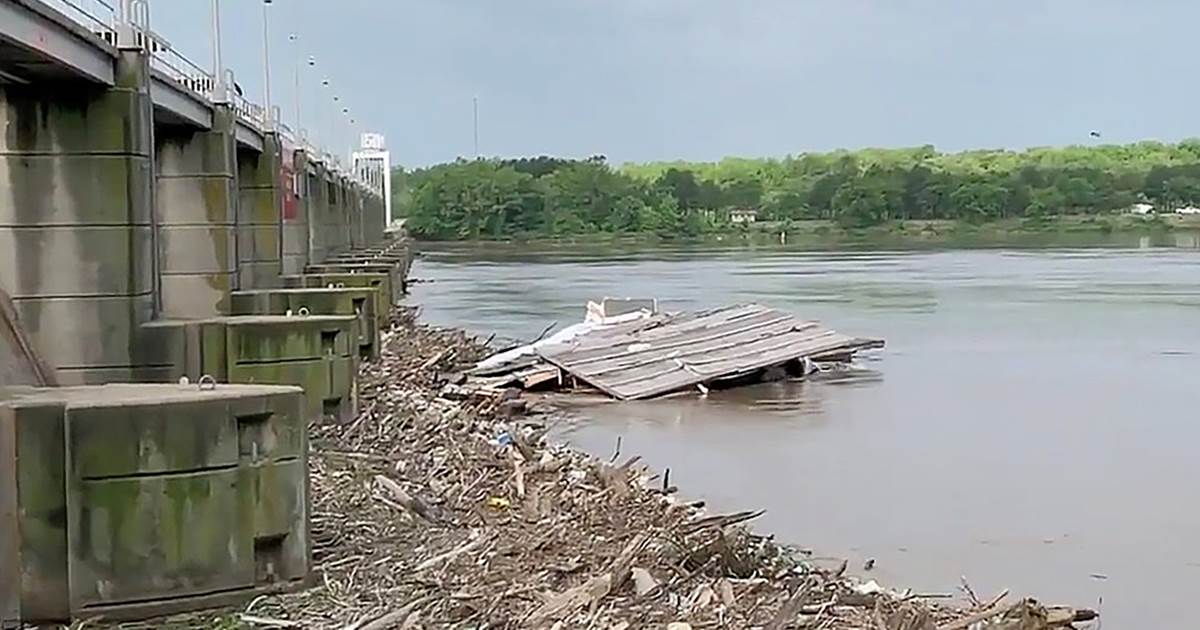 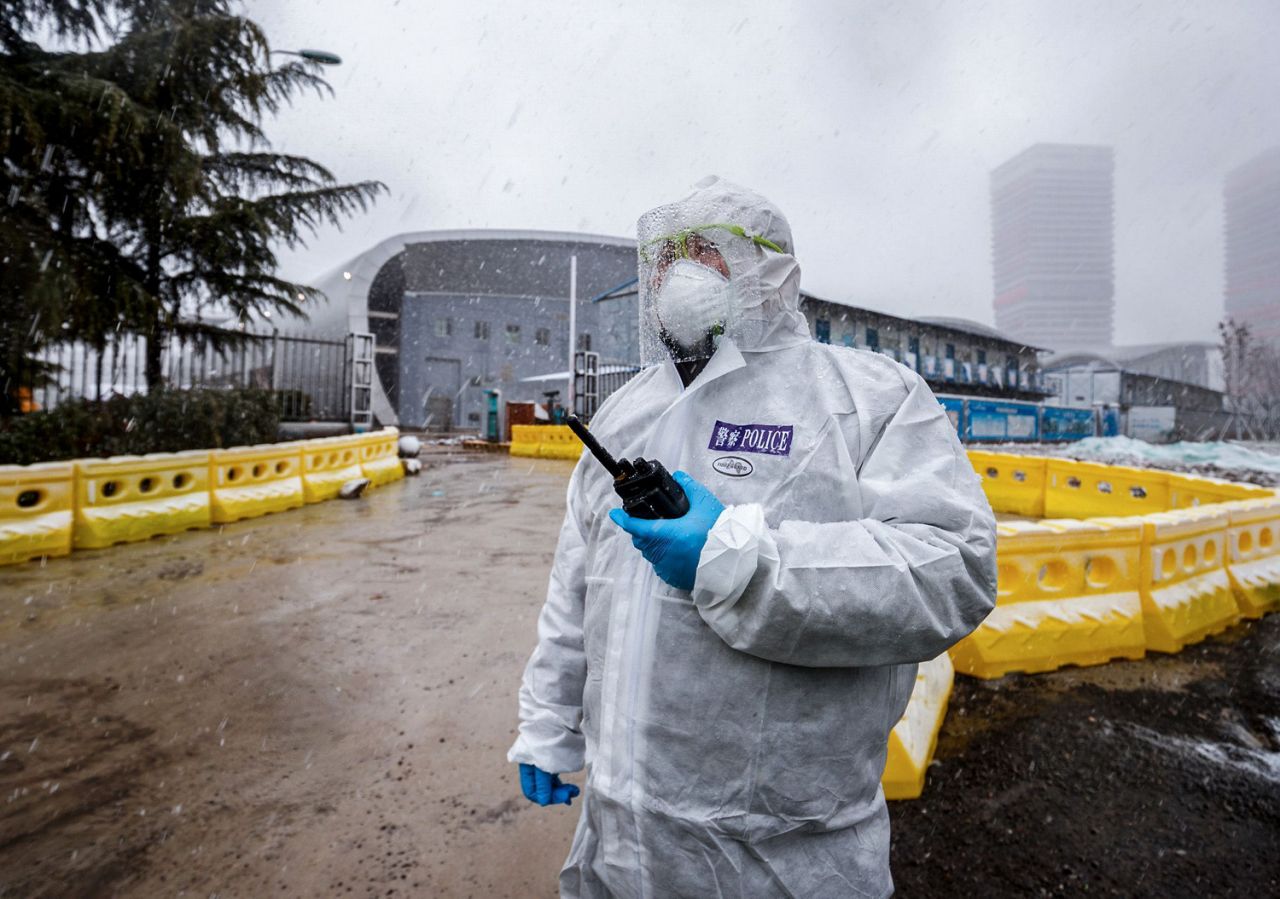