WASHINGTON (Reuters) – Ignoring advice from ethics officials within his own Justice Department, acting U.S. Attorney General Matthew Whitaker will not recuse himself from overseeing the investigation into Russia’s alleged interference in the 2016 U.S. presidential election, a source said on Thursday.

Justice Department ethics officials had recommended that Whitaker, who made comments critical of Special Counsel Robert Mueller’s probe before taking office, should not supervise the investigation, said the source, who has knowledge of the situation.

Mueller’s investigation, which President Donald Trump derides as a “witch hunt,” is also examining whether Trump’s campaign had colluded with Moscow.

The probe has already ensnared Trump’s former campaign manager, former personal lawyer and his former national security adviser. Trump has denied wrongdoing and Moscow has said there was no interference.

The president’s frequent criticism of the probe has raised concerns he may attempt to shut it down, putting a spotlight on the top Justice Department officials overseeing it.

It is unclear how long Whitaker will oversee the department.

Trump has already picked former Attorney General William Barr to become the department’s new permanent chief, but the nomination needs to be approved by the Senate.

The top Democrat in the Senate, Chuck Schumer, said on Thursday Barr was unfit to serve given a memo he wrote to the Justice Department arguing that Mueller should not be permitted to look into possible attempts by Trump to obstruct the investigation.

“The president must immediately reconsider and find another nominee who is free of conflicts and will carry out the duties of the office impartially,” Schumer said. 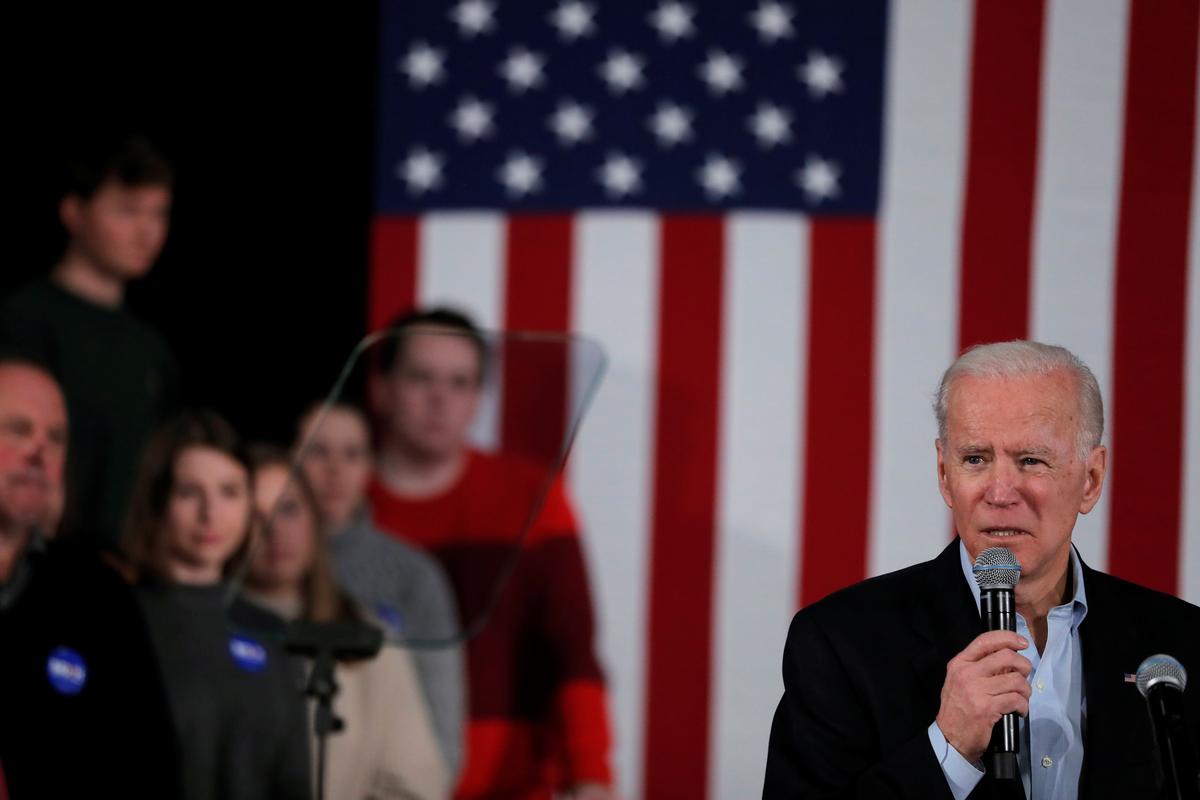 MANCHESTER, N.H. (Reuters) – Democrats scrambled to gain an edge with voters on Saturday on the last weekend before the party’s next […] 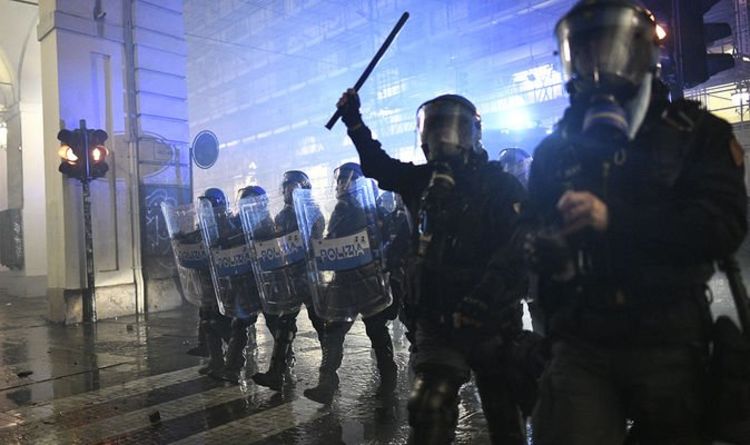 Emmanuel Macron imposed a second national lockdown in France last night, declaring that a sudden and “brutal brake” on virus transmission was […] 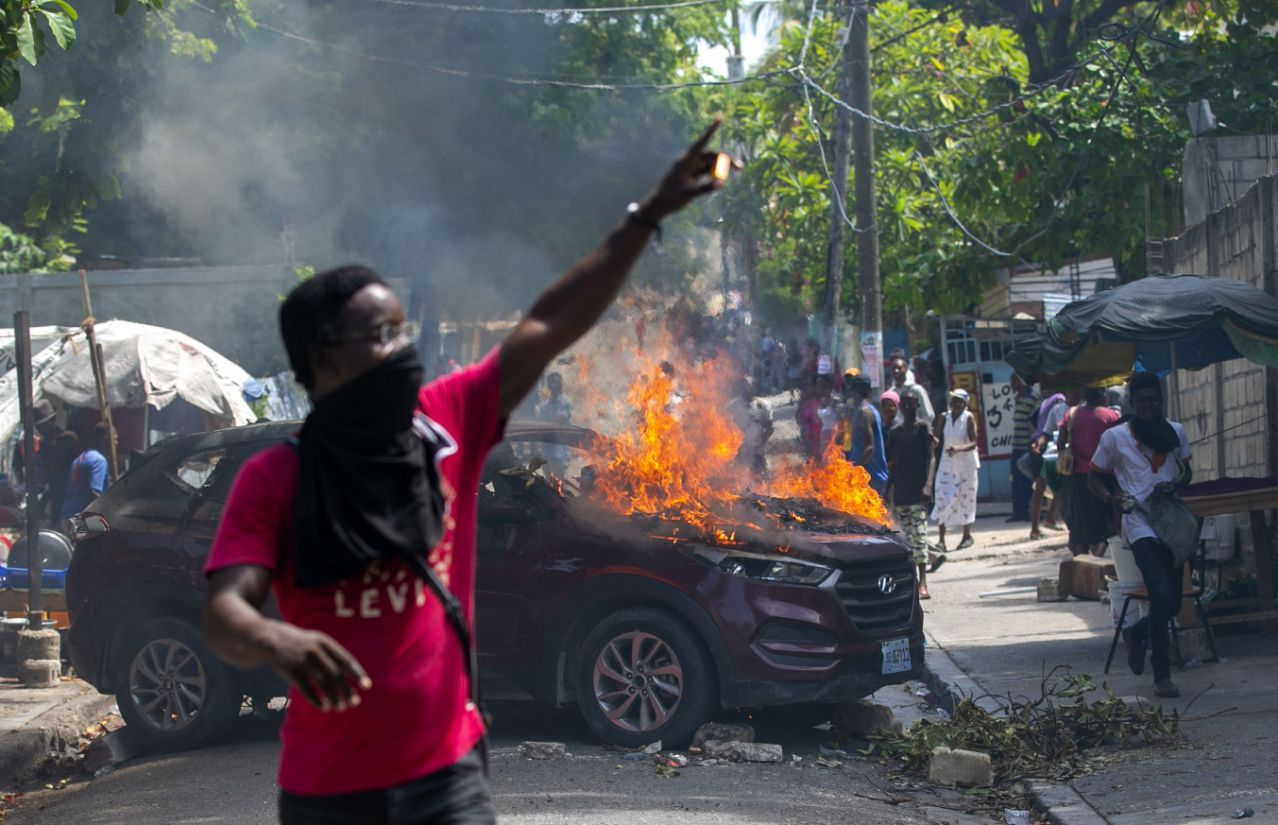