(Reuters) – The U.S. Treasury will lift sanctions on the core empire of Russian businessman Oleg Deripaska, including aluminum giant Rusal (0486.HK) and its parent En+ (ENPLq.L), watering down the toughest penalties imposed since Moscow’s 2014 annexation of Crimea.

In April, the U.S. Treasury imposed sanctions on Deripaska, Rusal, En+ and other companies in which he owns stakes, citing “malign activities” by Russia, prompting turmoil in global aluminum markets.

After lobbying by European governments, Washington postponed enforcement of the sanctions and started talks with Deripaska’s team on removing Rusal and En+ from the blacklist if he ceded control of Rusal.

Deripaska will remain under sanctions, the Treasury said. However, the three Deripaska companies – Rusal, En+ and electricity firm EuroSibEnergo – have agreed to restructure to reduce Deripaska’s stakes.

“These companies have committed to significantly diminish Deripaska’s ownership and sever his control,” the Treasury said in a statement on Wednesday, adding that the sanctions would be lifted in one month.

Aluminum prices CMAL3 fell to $1,911 a tonne after the statement, their lowest since August last year.

Rusal, the world’s second largest aluminum producer after China’s Hongqiao (1378.HK), EN+ and the London Metals Exchange were not immediately available for comment.

The deal, agreed with the Office of Foreign Assets Control (OFAC) in the U.S., will prevent Deripaska obtaining cash or receiving future dividends from the companies.

His stake in En+ will fall from 70 percent to 44.95 percent. The deal also includes Swiss company Glencore (GLEN.L), or its subsidiary, swapping shares in Rusal for a direct ownership interest in En+ as part of the deal.

VTB Bank, Russia’s second largest lender, or another assignee approved by OFAC, will take ownership of a block of Deripaska’s shares in En+ pledged as collateral for outstanding obligations.

Deripaska will also donate a block of shares to a charitable foundation and assign any voting rights above 35 percent of En+ shares to a voting trust. Several shareholders with professional or family ties to him will also assign their voting rights to an independent third party.

As part of the agreement, half of En+’s restructured board of directors will be U.S. or UK nationals and Rusal’s current board chairman will step down. En+ will create a board of 12 directors, with eight directors independent of Deripaska, in 30 days.

After the restructuring En+ will no longer be subject to sanctions and will own a 56.88 percent stake in Rusal, retaining its right to nominate Rusal’s chief executive.

Deripaska will retain a direct shareholding interest in Rusal of just 0.01 percent. 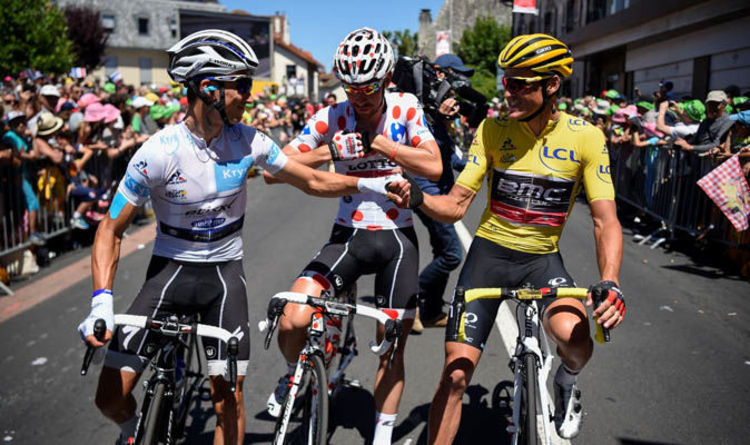 The jerseys worn by cyclists in the Tour de France represent the best competitor in different categories. By distributing jerseys to the […]

Good morning, and welcome to our rolling coverage of the world economy, the financial markets, the eurozone and business. This morning, Britain’s […] 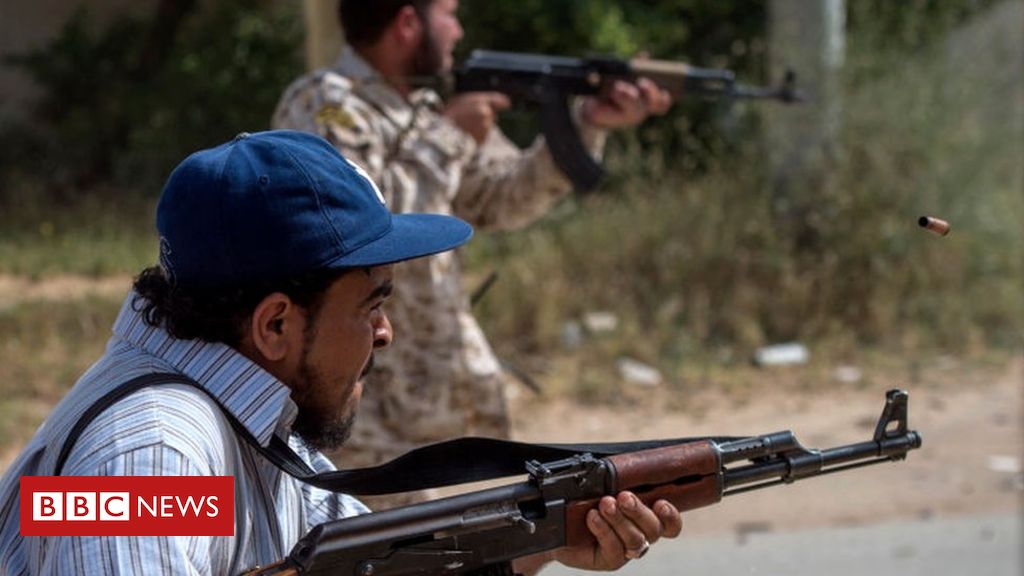 Image copyright Getty Images For almost a decade the Libyan capital, Tripoli, has seen a kaleidoscope of conflict. The heady days of […] 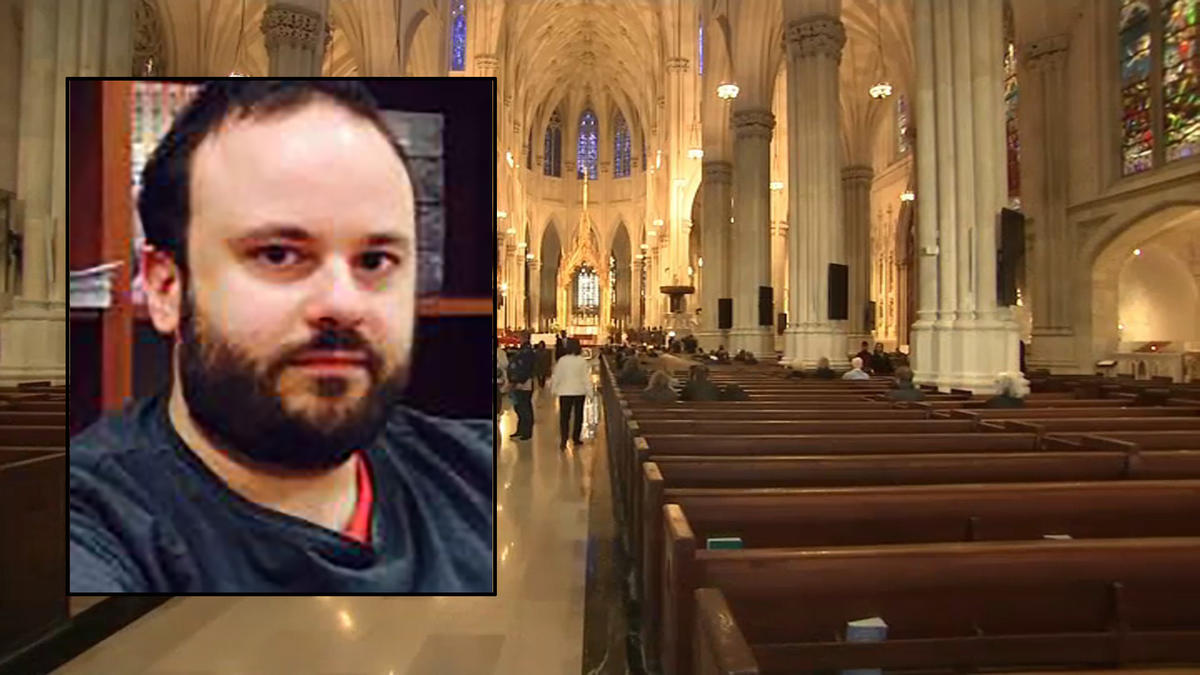 What to Know Ph.D. student who was arrested after law enforcement confrontations at churches in two states in a matter of days […]