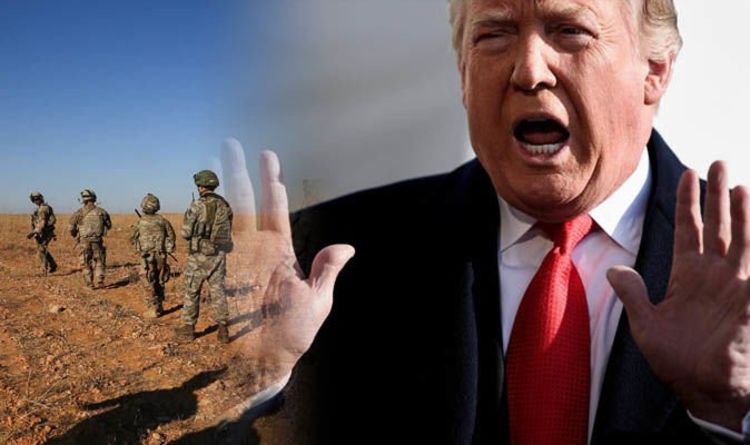 US troops have begun to return home, according to Press Secretary Sarah Sanders. The president is said to have ordered the full and rapid withdrawal of 2,000 US troops in Syria. Pentagon spokeswoman Dana W. White said in a statement: “The Coalition has liberated the ISIS-held territory, but the campaign against ISIS is not over.

“We have started the process of returning US troops home from Syria as we transition to the next phase of the campaign.

“For force protection and operational security reasons we will not provide further details.

“We will continue working with our partners and allies to defeat ISIS wherever it operates.

But President Trump claimed in a tweet on Wednesday: “We have defeated ISIS in Syria, my only reason for being there during the Trump Presidency.”

Much of north-eastern Syria has been rid of ISIS but pockets of fighters remain.

Ms Saunders said in a statement: “We have started returning United States troops home as we transition to the next phase of this campaign.”

But she suggested troops could return if necessary and it is not immediately clear from her statement whether all 2,000 troops would leave if so, by when.

The details of the next phase are unclear, but the US and its allies “stand ready to re-engage at all levels to defend American interests whenever necessary, and we will continue to work together to deny radical Islamist terrorists territory, funding, support and any means of infiltrating our borders.”

She added: “Five years ago, Isis was a very powerful and dangerous force in the Middle East, and now the United States has defeated the territorial caliphate.

“These victories over Isis in Syria do not signal the end of the Global Coalition or its campaign.”

When will US troops leave?

A US official said Washington aimed to withdraw troops within 60 to 100 days and said the US State Department was evacuating all its personnel in Syria within 24 hours.

Republicans have disputed Mr Trump’s claim that ISIS has been defeated in Syria.

Rep. Adam Kinzinger who served in Iraq and Afghanistan said: “This is simply not true.

“Really? Iran is rejoicing right now. We left Iraq, and had to come back. I would sure hope the President and his advisers are smarter than this.”

Others have said the decision to withdraw troops would strengthen the hand of Russia and Iran, which both support Syrian President Bashar al Assad.

Republican U.S. Senator Lindsey Graham, often a Trump ally but generally a foreign policy hawk, said a withdrawal would have “devastating consequences” for the United States in the region and throughout the world.

“An American withdrawal at this time would be a big win for ISIS, Iran, Bashar al Assad of Syria, and Russia,” Rep. Graham said in a statement. 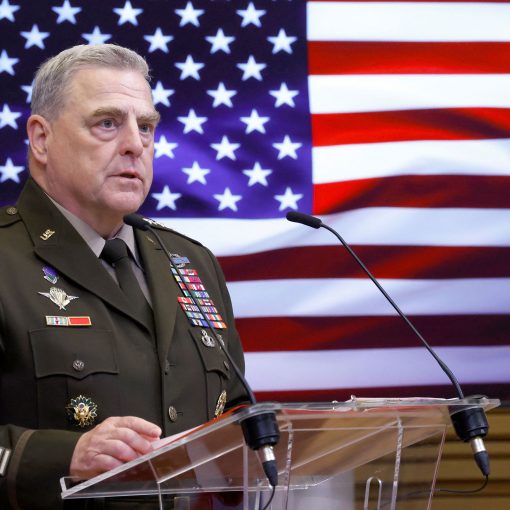 Ukrainian forces are suffering heavy losses amid intense fighting in the east of the country, while Western leaders have promised to answer […] 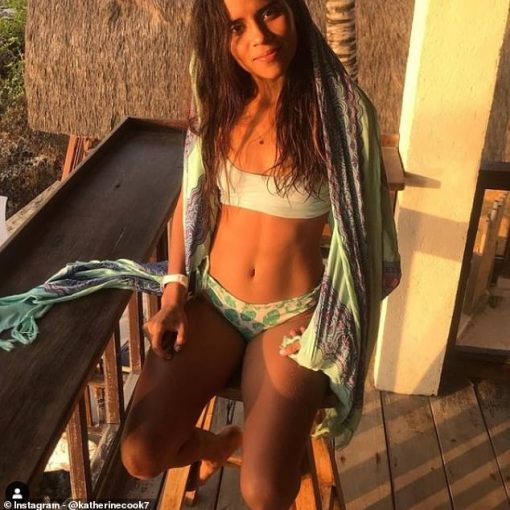 Olympic surfing hopeful, 22, dies after being struck by lightning while training at El Salvador beach Katherine Diaz, 22, was struck by […]

Israeli Prime Minister Naftali Bennett will introduce a new Iran policy when he meets with President Biden on Thursday. Why it matters: […] 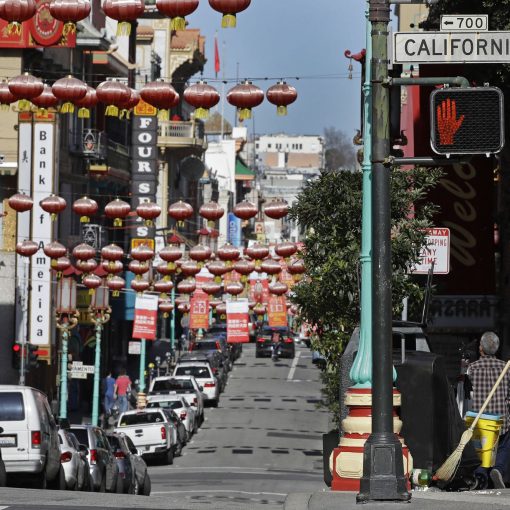 OAKLAND, Calif. (AP) — Police are stepping up their patrols and volunteers are increasing their street presence after several violent attacks on […]