Ole Gunnar Solskjaer is expected to be announced as interim Manchester United manager following the sacking on Jose Mourinho on Tuesday.

The Norwegian is a hero at Old Trafford after scoring the winner in the 1999 Champions League final and later oversaw the reserve team after his playing career finished.

Now managing Molde, Solskjaer is the most likely candidate to take charge of United until the end of the season after a revealing video was posted on the club website.

And the incoming boss could well have funds to spend in the January transfer window as the Red Devils look to turn around their worst-ever start to a Premier League season – but who will they target?

United are planning to raid Juventus for Brazilian winger Costa, according to The Sun.

Mourinho reportedly learned about the move shortly before being axed by executive vice-chairman Ed Woodward in a face-to-face meeting at Carrington.

The pair fell out over a lack of big-name signings in the summer, although it appears that United have changed their stance and will look to bring in reinforcements next month.

Sandro joined Juventus for £35million in the summer after a successful loan season from Bayern Munich, but Cristiano Ronaldo’s arrival has seen the forward fall down the pecking order.

The 27-year-old has made just four starts so far this season and could be tempted with a move to England for more regular football.

The Belgian centre-back has been a long-term target of United’s, with the club now looking to strengthen a flimsy rearguard that has already conceded 29 goals in the Premier League this season.

An approach was made for Alderweireld in the summer and the Red Devils look set to return once more in an effort to capture the Spurs star.

The Sun claim Ed Woodward has sanctioned a move, with the 29-year-old previously valued at around £55million.

Alderweireld’s arrival would see him likely partnered with one of Eric Bailly, Chris Smalling or Victor Lindelof in central defence – unless yet another centre-back is signed.

Napoli president Aurelio De Laurentiis has claimed Manchester United have made a £95m bid for the Senegalese defender.

Koulibaly is one of the hottest properties in Europe and De Laurentiis revealed that his club have already rejected a world record bid for a defender.

The Serie A club are understandably keen to keep hold of the 27-year-old, although United are desperate for defensive reinforcements.

It is unlikely both Alderweireld and Koulibaly will arrive during the same transfer window, meaning Solskjaer and the club have a big decision to make in January.

United have reportedly opened talks with the 18-year-old defender, who only made his Galatasaray debut earlier this year.

The Mail claim Manchester City, Inter Milan and Roma are also following Kabak’s progress but that United are leading the race for the centre-back.

The Turkish youngster is valued at £20m but has just a £6.7m release clause, meaning he would be a much cheaper option than both Alderweireld and Koulibaly.

United will have to move quickly when the window opens with Galatasaray looking to tie their prospect down to an improved contract.

Yet another central defender on United’s shopping list is Brazilian youngster Militao, who is currently learning his trade at FC Porto.

According to the Daily Star, Jose Mourinho was desperate to sign the 20-year-old and ready to pay the £45m release clause.

However, the change of management at Old Trafford could harm the chance of a deal with Mourinho having enjoyed strong links with his former club.

The Red Devils have sent scouts to watch the centre-back, but Everton and Chelsea are also said to be interested. 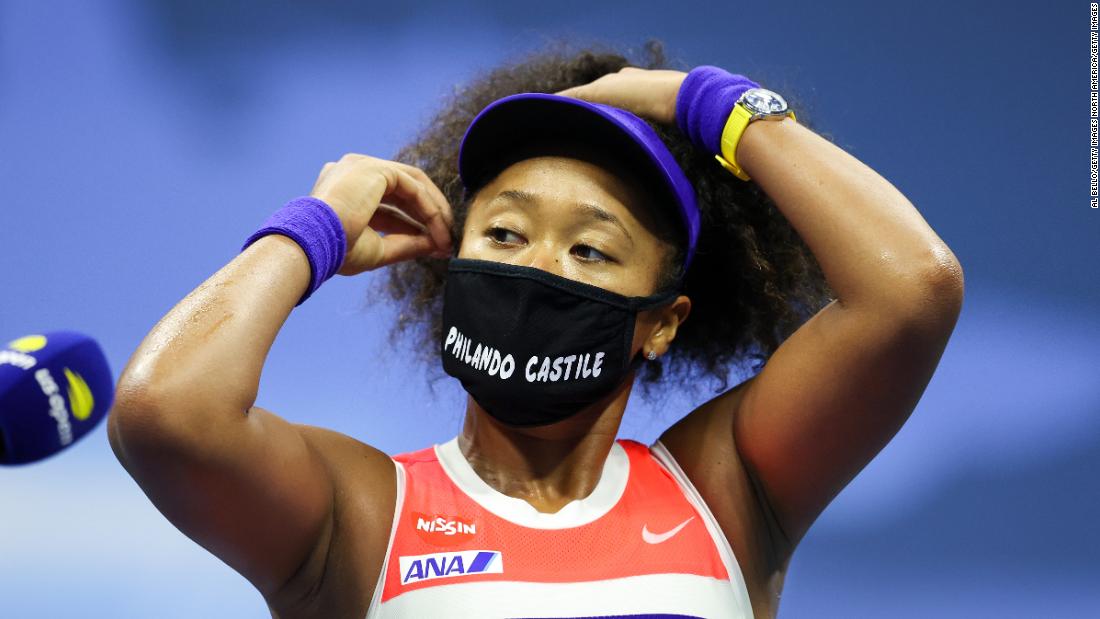 Osaka, 22, will face Victoria Azarenka in Saturday’s final after defeating Jennifer Brady on Thursday. Having produced some of the best tennis […] 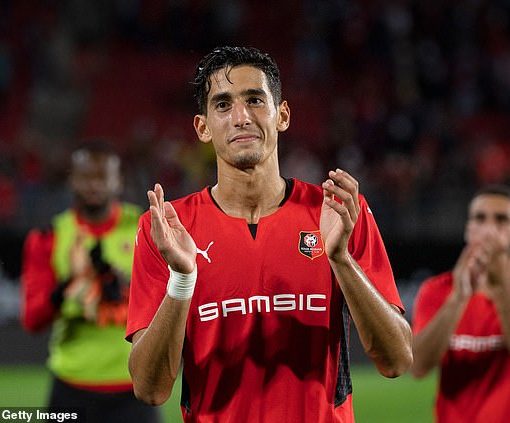