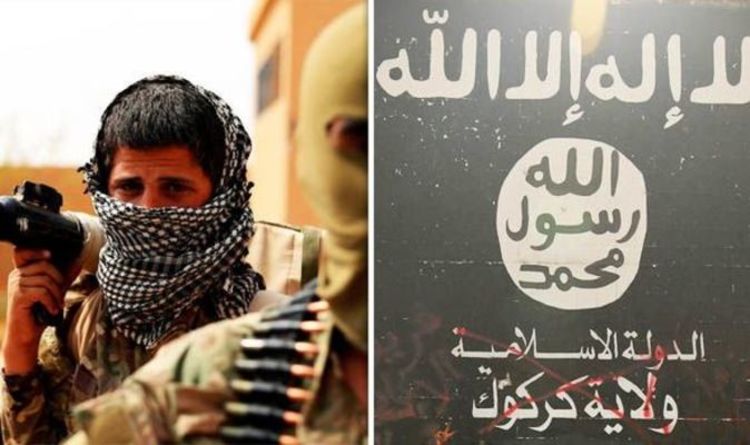 The UK-based war monitoring group said the prisoners were among 1,350 civilians and fighters that Islamic State had been holding in territory near the Iraqi border.

The jihadists control a shrinking strip of land east of the Syria’s Euphrates River around the town of Hajin, which U.S.-backed forces entered this month.

The Syrian Demoratic Forces (SDF), led by the Kurdish YPG militia, has battled Islamic State there for several months with the help of U.S. air power and special forces.

SDF commander-in-chief Mazloum Kobani said last week that at least 5,000 IS fighters remain holed up in the enclave, including many foreigners who appear ready to fight to the death.

Islamic State’s self-proclaimed caliphate has crumbled after different offensives across Iraq and Syria, though its fighters still operate in the desert border region and mount attacks. 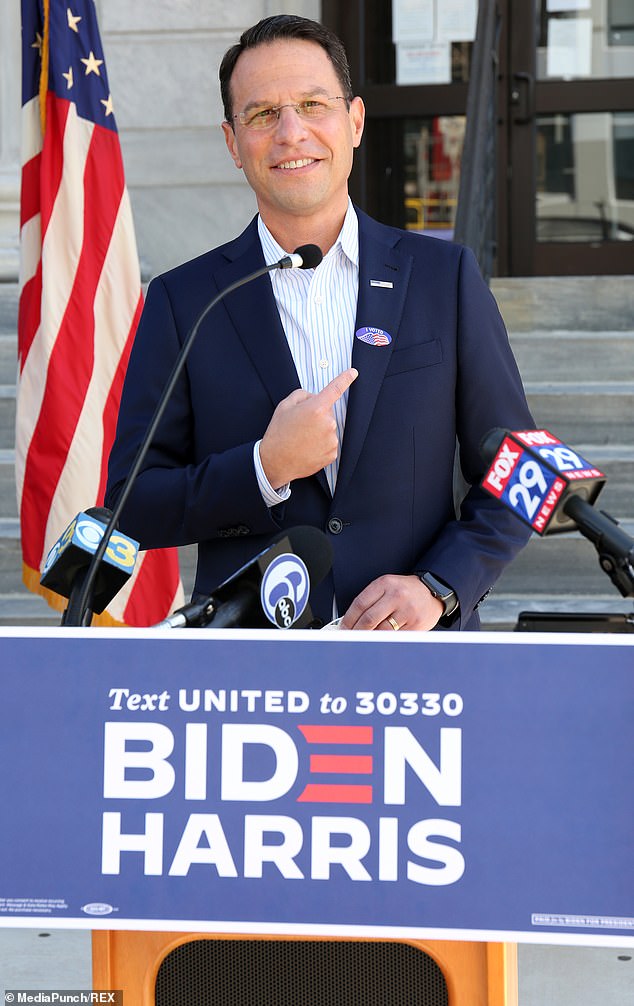 The Attorney General of Pennsylvania Josh Shapiro, who is a Democrat, has sparked outrage after suggesting on Twitter that President Trump may […] 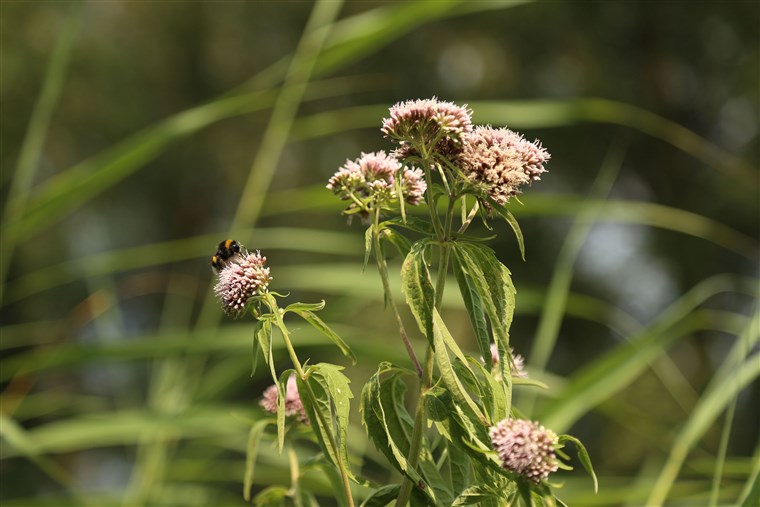 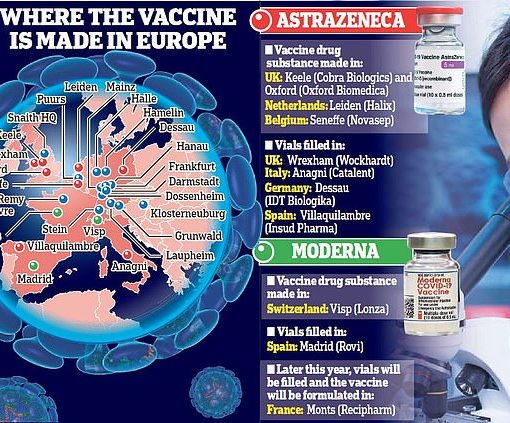 Emmanuel Macron has delivered an humiliating mea culpa on the EU’s vaccine bungling as leaders gather for a crunch summit today. The […] 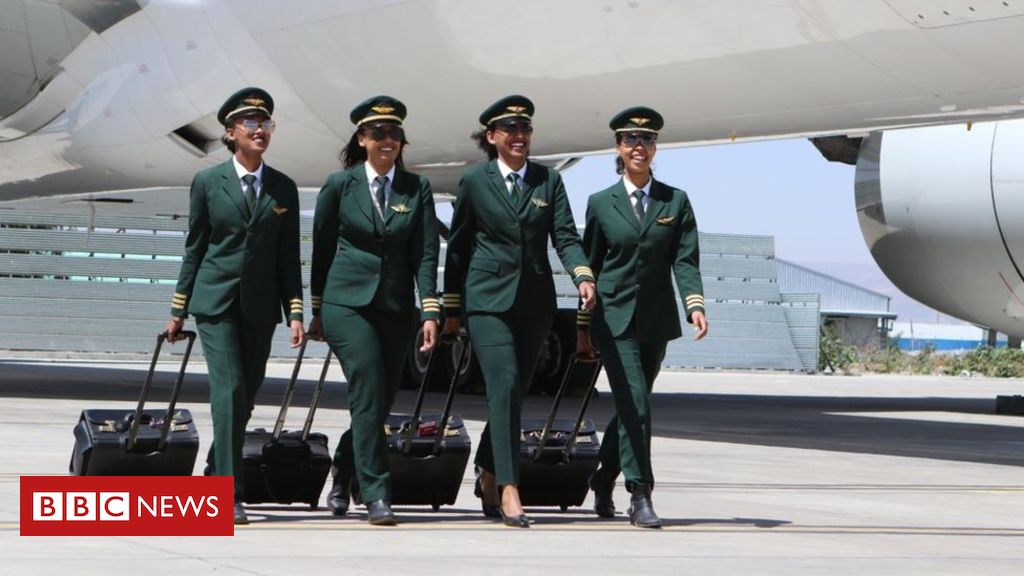 Image copyright Ethiopian Airlines Image caption ‘The Lucys are about to control the skies for the 5th time’, the airline tweeted Ethiopian […]