The Times of India quoted an official source as saying that a team of 100 drug inspectors had been assigned to examine different manufacturing facilities, wholesalers and distributors, starting early Wednesday.

“Samples of all brands of the powder will be collected and sent for testing,” the unnamed official told the paper.

The Mint business daily also quoted an unnamed official as saying that the drug inspectors would visit J&J’s manufacturing operations and draw samples for further investigation.

On Tuesday, a spokeswoman for the Central Drugs Standard Control Organization (CDSCO) said the Reuters report was “under consideration” but that it was too early to say if a formal investigation would be launched into the baby powder that is ubiquitous in many Indian homes, a potential market of 1.3 billion people.

The CDSCO spokeswoman did not immediately respond to a request for comment on Wednesday.

J&J in India did not have any immediate comment on the reports of sample seizures by Indian authorities.

On Tuesday the company said in a statement that the Reuters article, which was published on Friday, “is one-sided, false and inflammatory”.

“Johnson & Johnson’s baby powder is safe and asbestos free,” it added. “Studies of more than 100,000 men and women show that talc does not cause cancer or asbestos-related disease. Thousands of independent tests by regulators and the world’s leading labs prove our baby powder has never contained asbestos,” the company said.

A Reuters examination of many company memos, internal reports and other confidential documents, as well as deposition and trial testimony, showed that from at least 1971 to the early 2000s, the company’s raw talc and finished powders sometimes tested positive for small amounts of asbestos, and that company executives, mine managers, scientists, doctors and lawyers fretted over the problem and how to address it while failing to disclose it to regulators or the public.

J&J said on Monday it planned to buy back up to $5 billion of its stock, after the Reuters report wiped about $40 billion from its market value. 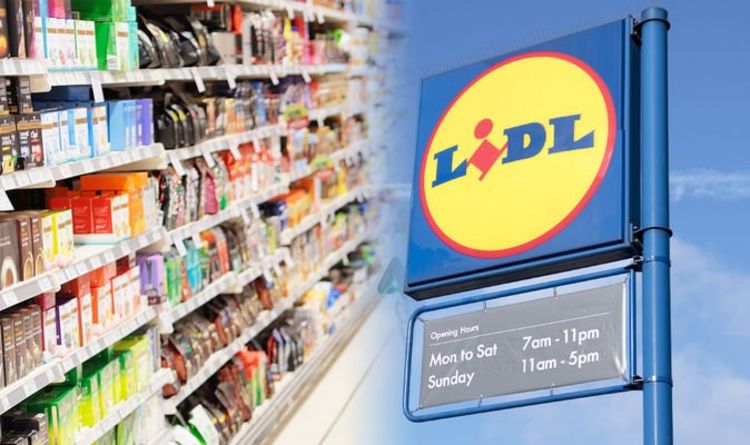 Lidl has recalled a couple of products sold in stores as they could be dangerous for customers. Those who have been shopping in […] 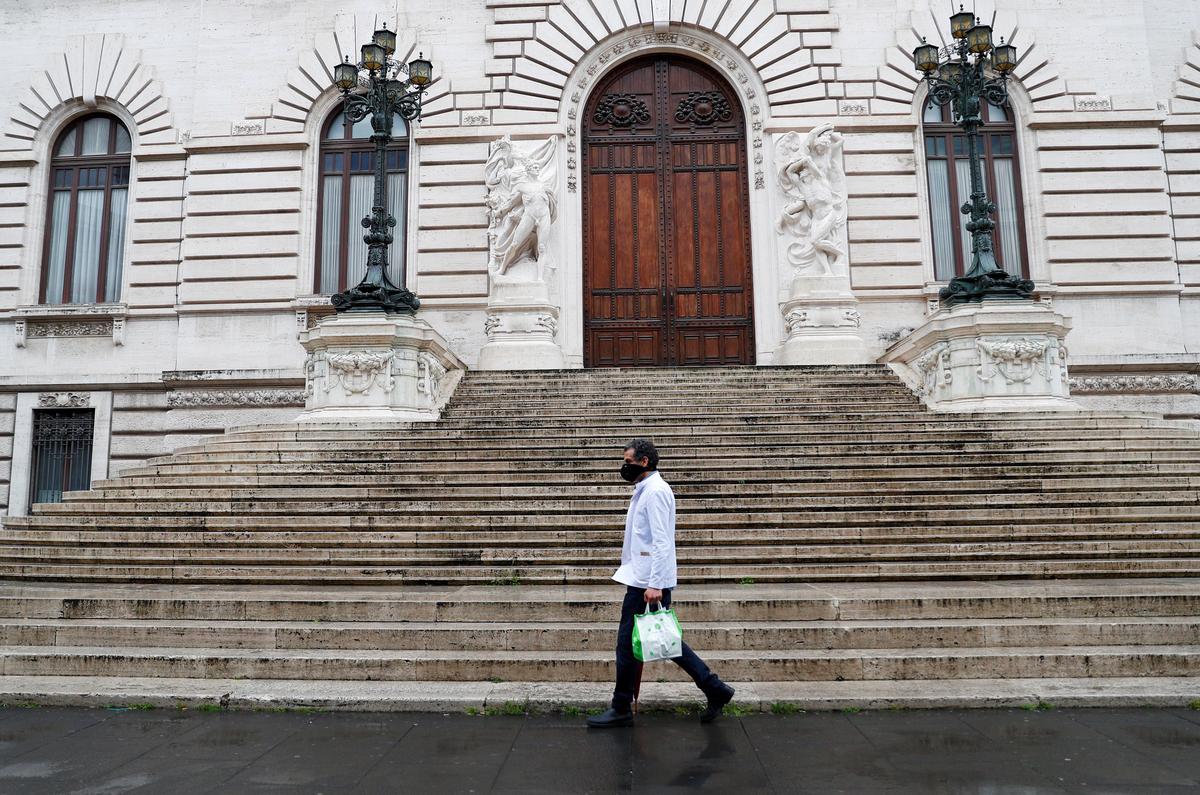 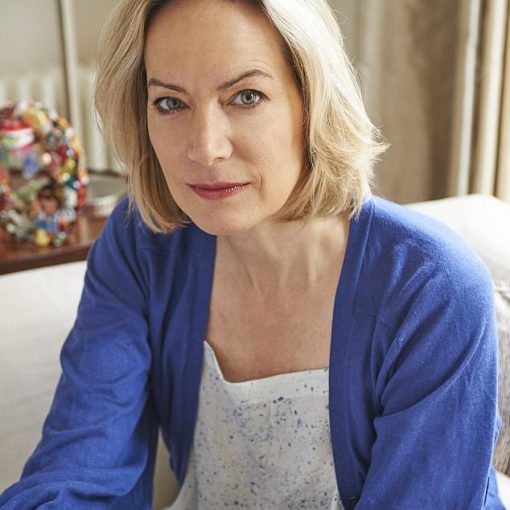 It is one of the world’s most prevalent and widespread infections. No, not Covid-19 – the Epstein-Barr virus, which ‘lives’ silently in […]