AMSTERDAM (Reuters) – As Brexit rapidly approaches, a pro-European Union boy band has made its debut with a ballad to the British people pleading for them to “come back to us” because the love is not over.

The five-member “Breunion Boys”, formed by a Dutch animation artist, launched the video of their first single, “Britain Come Back”, in Amsterdam this week.

Creator Julia Veldman was working on a movie in New York when she heard that the British had voted in a referendum to leave the European Union.

“I cried, I really cried my heart out. It was so unexpected and overwhelming and it made me feel powerless,” she said in an interview.

Inspired by the British boy band tradition of “Take That”, Veldman spent a year auditioning members who could sing and dance and also believed in Britain’s lasting relationship with the European Union.

Veldman said forming a boy band was a “final, desperate, ultimate attempt” to prevent Brexit before the March 29 departure date.

“I thought, what else will work better than the voice of Take That, or a boy band — the best thing Britain ever gave to us — to convince them to take us back?”

The result is a group of five boys, aged 22 to 25, three of them Dutch university students.

With Britain’s impending divorce from the EU stirring a political crisis and financial market jitters, Breunion Boys want to convey the emotion felt by millions of Europeans who want to stay together.

“I cannot believe this is the end (oh no)

I still feel your love inside me”, they sing.

“Look how angry many Brits are towards the EU and how many Europeans are angry towards Britain for leaving,” said band member Joshua Alagbe, 24. “I think this emotion should be answered. We are kind of an answer to the emotion.”

Although they have not yet booked a single gig, the band hopes to tour British pubs to get their message out – one they stress has not been funded by the European Union or any political party.

The British should remain in the EU because “we love each other”, said Alagbe, who said he has been singing and dancing since he was a child but is only now learning to perform seriously. “We are in this because we belong together.”

“Britain Come Back” was written for the Breunion Boys by Flavia Faas, a Dutch song composer. The track doesn’t gloss over Britain’s bumpy relationship with the EU and blames Brussels for failing to fully appreciate its EU partner.

And as is sometimes the case in relationships nearing their end, the Breunion Boys promise Britain that things will get better.

“Britain, come back to us

It’s not too late to turn around

Promise we can change

Can we make you change your mind?” 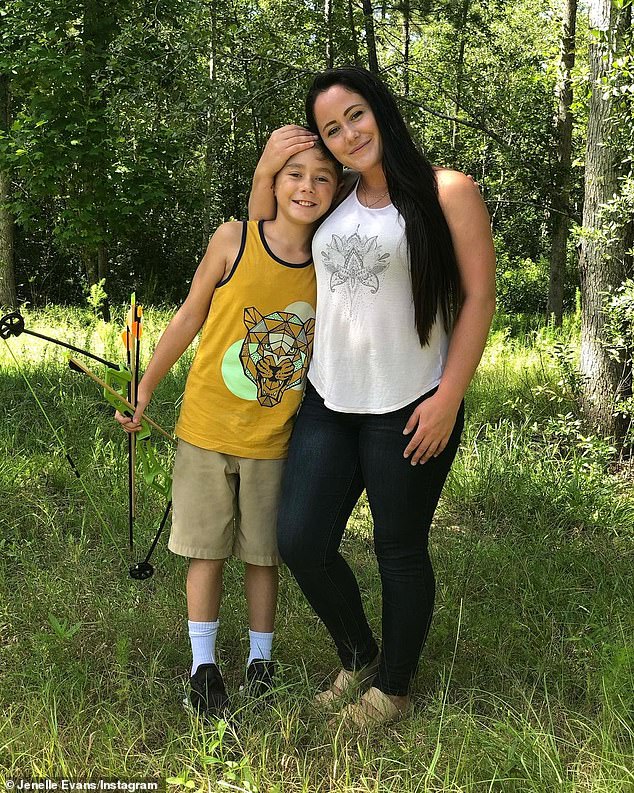 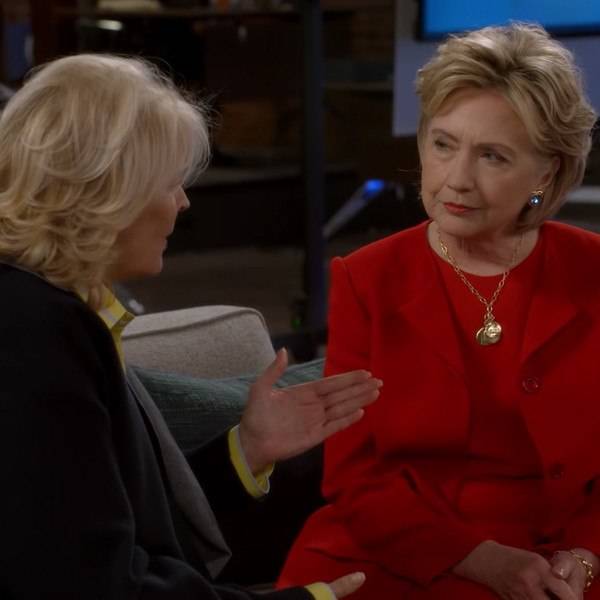 What do Hillary Clinton, Bette Midler, John F. Kennedy Jr., Sally Field and Don Rickles have in common? They’ve all applied for […] 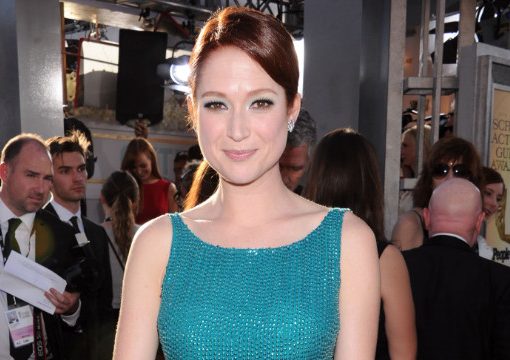 Kemper was crowned the “Queen of Love and Beauty” at the Veiled Prophet Ball in 1999. The organization is based in Missouri […]