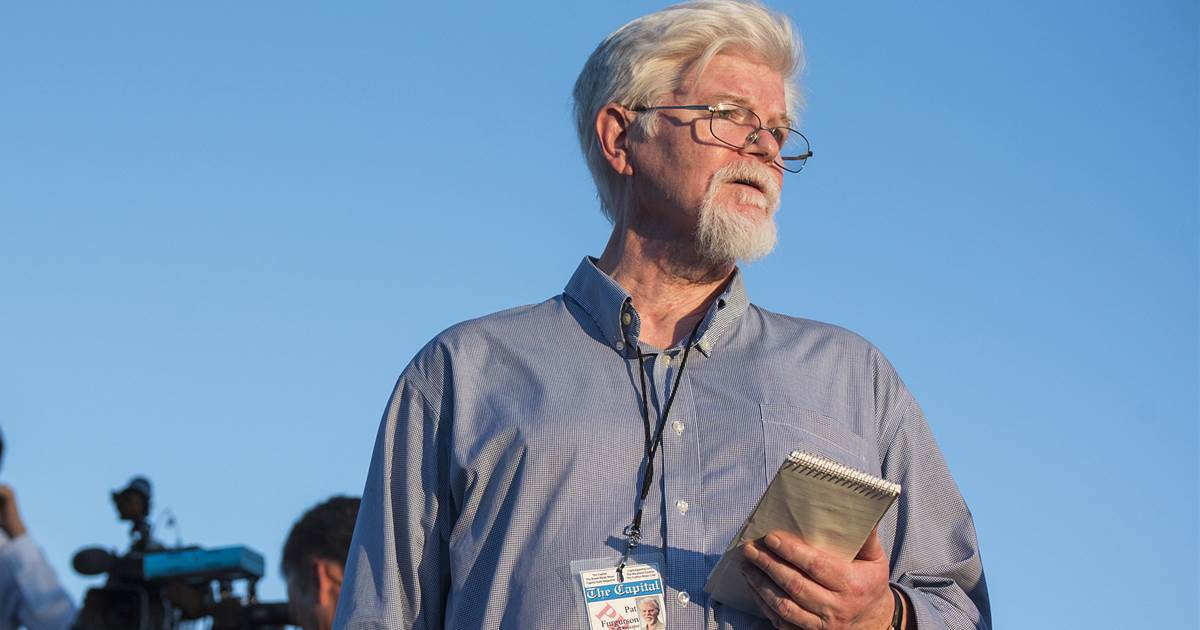 PARIS — The murder of the Saudi columnist Jamal Khashoggi — in a year when more than half of all journalists who were killed around the world were targeted deliberately — reflects a hatred of the media in many areas of society, a free-press advocacy group said Tuesday.

At least 63 professional journalists were killed doing their jobs in 2018, a 15 percent increase over last year, said the group, Reporters Without Borders. The number of deaths rises to 80 when all media workers and people classified as citizen journalists are included, it said in its annual report (PDF).

The world’s five deadliest countries for journalists include three — India, Mexico and, for the first time, the United States — where journalists were killed in cold blood, even though those countries weren’t at war or in conflict, the group said.

“The hatred of journalists that is voiced … by unscrupulous politicians, religious leaders and businessmen has tragic consequences on the ground, and has been reflected in this disturbing increase in violations against journalists,” Secretary-General Christophe Deloire said in a statement.

Khashoggi, a royal insider who became a critic of Crown Prince Mohammed bin Salman and began writing for The Washington Post after moving to the United States last year, was killed inside the Saudi consulate in Istanbul, Turkey, in October.

Reporters Without Borders said the three most dangerous countries for journalists to work in were Afghanistan, Syria and Mexico.

Meanwhile, the shooting deaths of five employees of the Capital Gazette newspaper in Annapolis, Maryland, in June propelled the United States into the ranks of the most dangerous countries for the first time.

Reporters Without Borders said 348 journalists were being detained worldwide, compared with 326 at this time in 2017. China, Turkey, Iran, Saudi Arabia and Egypt hold more than half of the world’s imprisoned journalists, it said.

Ozzie Areu, the first Latino to own a major studio, has a Hollywood story himself

Foreign leaders restrained in gifts to Trumps in 2018

House struggles to get Hyde records on supposed Yovanovitch surveillance

Iran war warning: ONE condition when Boris Johnson would intervene in US-Iran conflict

The Iliad: A New Translation by Caroline Alexander