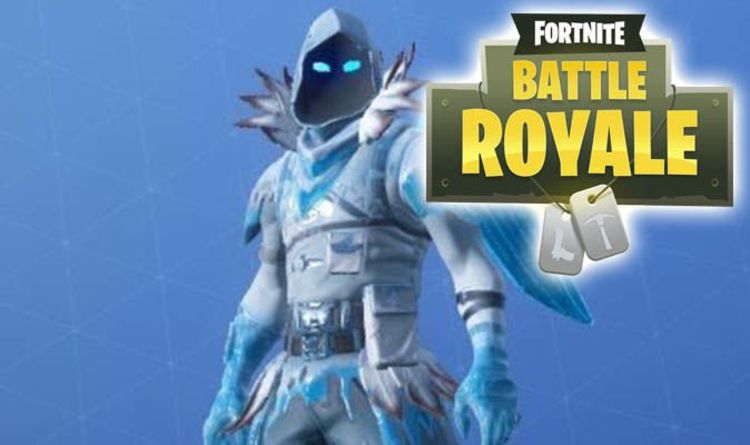 Fortnite Frozen Legends is a new starter pack that has been revealed in the leaked files for update 7.10.

Fortnite dataminers have been rummaging through the update 7.10 files after the new patch was rolled out by Epic Games earlier today.

And in it they found pictures and details of the Fortnite Frozen Legends starter pack.

The Fortnite Frozen Legends starter pack will feature winter outfits that were previously leaked, according to dataminer DraBx.

And it’s rumoured that there might be multiple starter packs for different winter outfits.

Leaked skins posted by @FNBRHQ that could be offered with Frozen Legends include the Frozen Raven, Frozen Red Knight and Frozen Love Ranger.

These are all frozen versions of previous, popular Fortnite skins.

The Fortnite leaked skins were discovered in the files of Fortnite update 7.10, which is available to download now on PS4, Xbox One, Nintendo Switch, iOS, Android, PCs and Macs.

The Fortnite 7.10 patch brings with it the brand new 14 Days of Fortnite LTM as well as quality of life improvements.

In the patch notes Epic Games explained what fans have in store with the 14 Days of Fortnite.

They said: “Explore new Challenges, play in new and old LTM’s, and unlock rewards in this seasonal event, starting December 19!”

They added: “The 14 Days of Fortnite event will feature both new and returning LTMs.

“Starting December 19, log in each day at 9 AM ET(1400 UTC) to find out which modes are available to explore.

“Let us know which LTM is your favorite on our social channels!”

• Stay tuned to Express.co.uk for all the latest Fortnite season 7 news, leaks and weekly challenge guides

A gorgeous platformer, a haunting narrative adventure and a car-crunching combat game headline a diverse week for PlayStation Store releases. You can […] 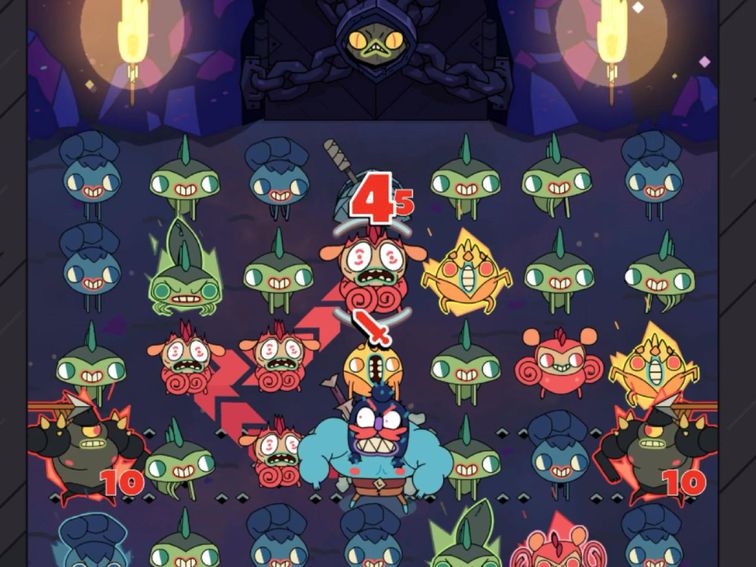