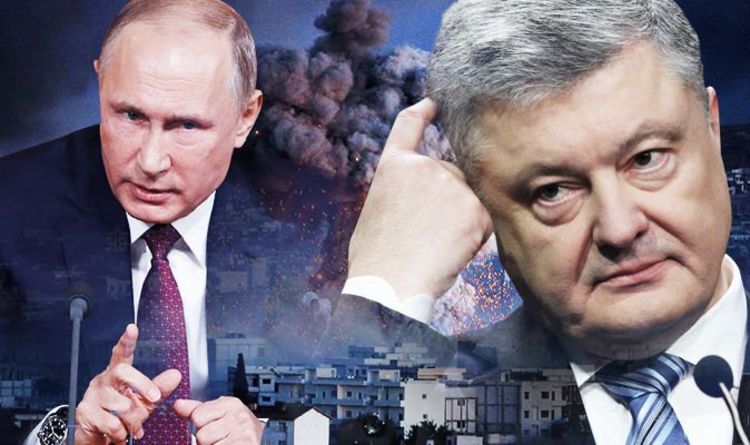 Mr Poroshenko said most Russian troops remain massed along the border with Ukraine after satellite image emerged showing hundreds tanks at the border. In 2014, Vladimir Putin provoked a military conflict in Ukraine’s two most eastern regions that has killed more than 10,000 people. And with fears the conflict could escalate further, Mr Poroshenko called for Ukraine to enter Nato in the next five years.

“Unfortunately, less than 10 percent were withdrawn.

“As of now, the threat of Russian troops invading remains. We have to be ready for this, we won’t allow a repeat of 2014.”

Relations between Russia and the EU and the US have plummeted to their lowest since the Cold War.

And there are fears that the seizure of three Ukranian vessels and their crew by the Russian Navy last night could spark an escalating tit-for-tat conflict.

Russian special forces stormed the boats in the Kerch Strait as they sailed through disputed waters off Crimea.

Ukraine claimed its ships had not done anything wrong, accusing Moscow of military aggression.

He cited fears over a “full scale war with Russia” and Moscow’s military build-up at the Ukraine border.

The Ukraine President also banned all Russian males aged 16-60 from entering Ukraine as part of the marital law over ten provinces.

Mr Poroshenko said he will end martial law on December 26 if there is no Russian invasion.

His political rivals suggest he is exaggerating the threat from Russia to boost his own domestic popularity.

But there are fears the US and EU countries could be sucked into the conflict.

According to Bloomberg, Mr Poroshenko said Ukraine will achieve peace and push to join the EU and the North Atlantic Treaty Organisation in the next five years.

Mr Poroshenko refused to announce if he will run for a second term in office. 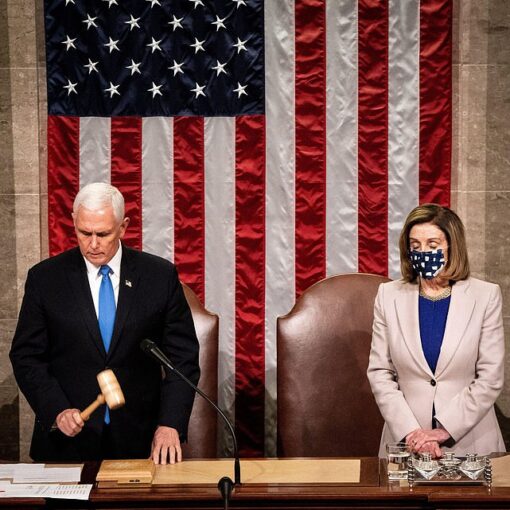 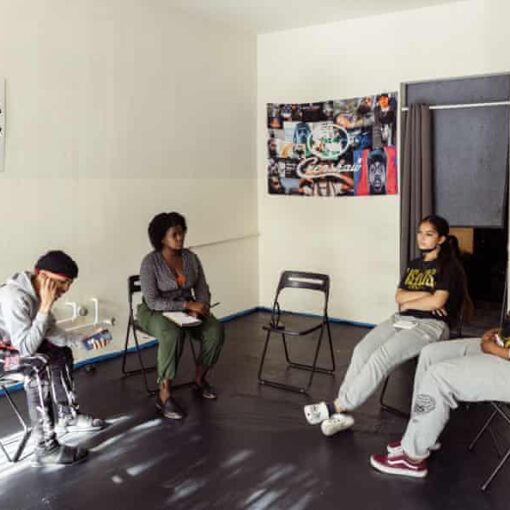 A deadly mass shooting at a suburban Michigan high school brought back a familiar American routine: utterances of shock, followed by condolences, […]