TOKYO (Reuters) – Asian share markets stumbled on Tuesday as heightened concerns about a slowing global economy sent Wall Street stocks skidding to their lowest levels in more than a year.

FILE PHOTO: A man looks at an electronic stock quotation board outside a brokerage in Tokyo, Japan, November 13, 2018. REUTERS/Toru Hanai

On Monday, MSCI’s broadest gauge of the world’s stock markets, ACWI, slumped to its weakest level since May 2017, having declined 16 percent from a top hit on Jan. 29.

In New York, the S&P 500 lost 2.08 percent to hit its lowest since October 2017 as it breached lows reached during a sell-off in February, having wiped out about $3.4 trillion of market value since late September.

The Nasdaq Composite dropped 2.27 percent, with Amazon, one of the best performing shares this year, dropping 4.5 percent.

“U.S. retailers have been stocking up consumer goods from China before hikes in tariff, piling up inventories. From now their costs are seen rising next year. That may have been kind of known to everyone but it’s becoming reality,” said Tatsushi Maeno, senior strategist at Okasan Asset Management.

In addition, the National Association of Home Builders Housing Market Index indicated U.S. homebuilder sentiment had fallen to a three-and-a-half-year low. It was the second consecutive month of disappointing reading.

The gloomy data came after weak economic news out of China and Europe late last week.

The Federal Reserve is widely expected to raise interest rates on Wednesday, which would be its fourth hike this year.

But many investors now expect signs of economic turbulence would prompt the Fed to signal a slow down in the pace of tightening next year.

The Fed has said in September that its policy makers see three more rate hikes in 2019 while money market futures <0#FF:> are pricing in less than one such move.

The spectre of a “dovish rate hike” kept the dollar in check.

The dollar fetched 112.83 yen, little changed in Asia after Monday’s fall of 0.49 percent while the offshore Chinese yuan was little moved at 6.8961 to the dollar.

Investors are looking to a major speech by President Xi Jinping at 1000 a.m. (0200GMT) to mark the 40th anniversary of China’s market reforms.

China is also expected to hold its annual Central Economic Work Conference later this week, where key growth targets and policy goals for 2019 will be discussed.

Oil prices extended losses on signs of oversupply in the United States and as investor sentiment remained under pressure from concern over global economic growth and fuel demand. 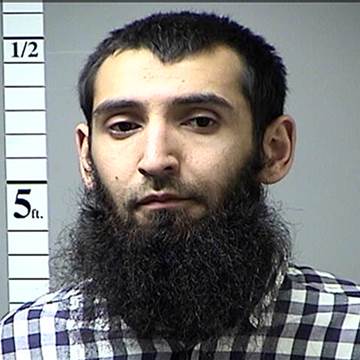 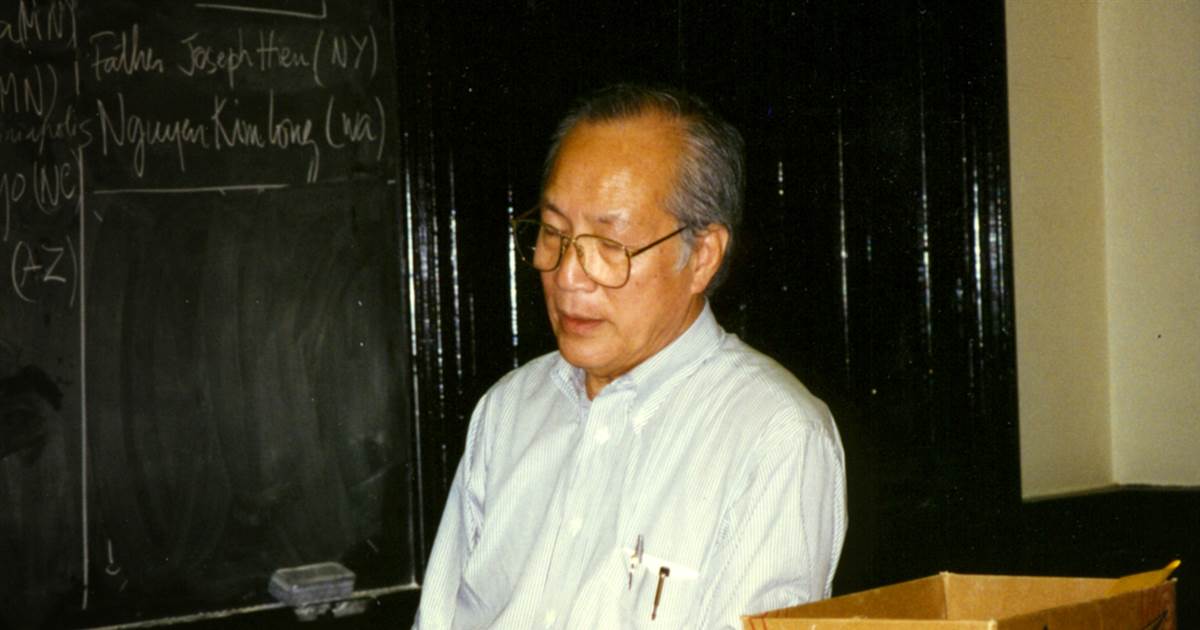 Two days before the end of the Vietnam War, Le Xuan Khoa boarded a plane with his family to start a new […] 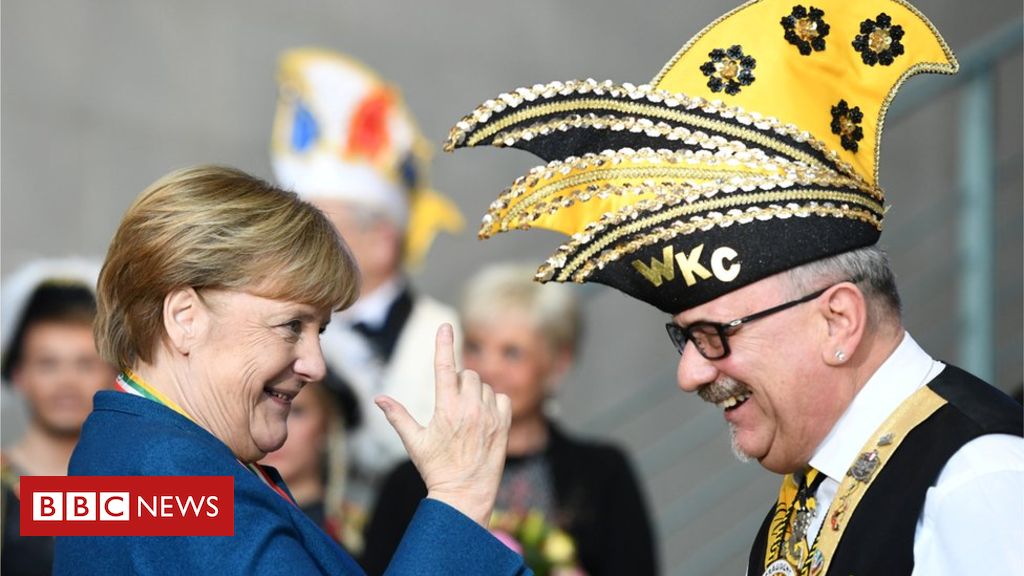 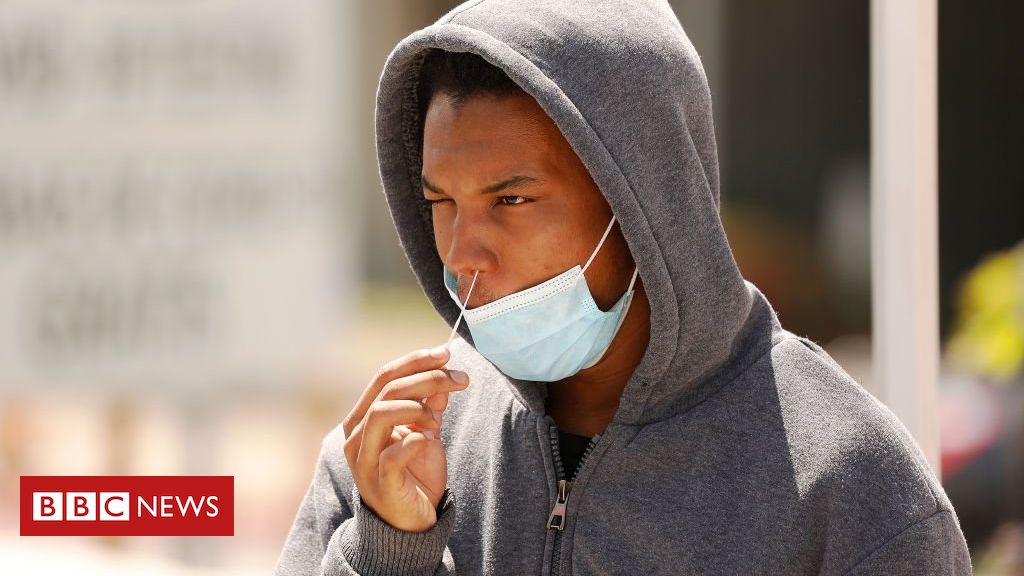 Image copyright Al Seib Claims that coronavirus tests can harm people are circulating on social media. We investigated the claims in some […]