(Reuters Health) – – Kids who bring home report cards on Fridays may be more likely to experience child abuse afterward than kids who get their grades on other days, a U.S. study suggests.

Researchers examined data on report card release dates at elementary schools and 1,943 cases of physical abuse called into a child abuse hotline over one academic year and verified by Florida’s child welfare agency.

Abuse cases were more than three times more likely to happen on Saturdays after a report-card Friday than on Saturdays when children hadn’t gotten their grades the day before, the study found. The spike in abuse only appeared when report cards came home on Fridays, not when kids received them on other days of the week.

“Our hypothesis is that Fridays are substantively different than weekdays for most families and that these conditions may increase the chances of physical abuse if report cards are added to the mix,” said lead study author Melissa Bright of the University of Florida in Gainesville.

The study wasn’t designed to prove whether or how the timing of report cards might influence child abuse. Furthermore, the researchers had very little verified abuse data to work with. Out of 167,906 calls to the child abuse hotline involving kids from five to 11 years old, only about one percent were verified instances of physical abuse.

But Fridays might be the worst timing because parents have higher levels of stress after a full work week, or because parents may choose to drink alcohol or use drugs on Friday evenings but not during the work week, Bright said by email. Some parents may also consider the potential for being caught before being physically violent with kids, Bright added.

“To the extent that our findings are indicative of corporal punishment turned into physical abuse, it may be that parents choose to use corporal punishment more – or to use more severe punishment – on days when their children will not be exposed to mandated child abuse reporters such as teachers at school,” Bright said.

While abuse might be motivated by poor grades or behavior at school, kids who are abused are also more likely than other children to struggle with academics and attention as well as emotional and behavioral problems, the authors note.

In Florida for the school year studied, report cards were most likely to come home on Friday, followed by Thursday.

It’s possible that what happens in Florida isn’t representative of what might happen elsewhere in the country.

Still, parents need to understand spanking doesn’t improve kids grades or behavior, and often has the opposite effect, said Dr. Antoinette Laskey of the University of Utah School of Medicine in Salt Lake City, who wrote an editorial published with the study.

“Spanking also has a significant negative effect on the parent-child relationship,” Laskey said by email. “Parents would do better to understand why their child is struggling in school and seek to address that issue as opposed to instilling fear of consequences for bad grades.” 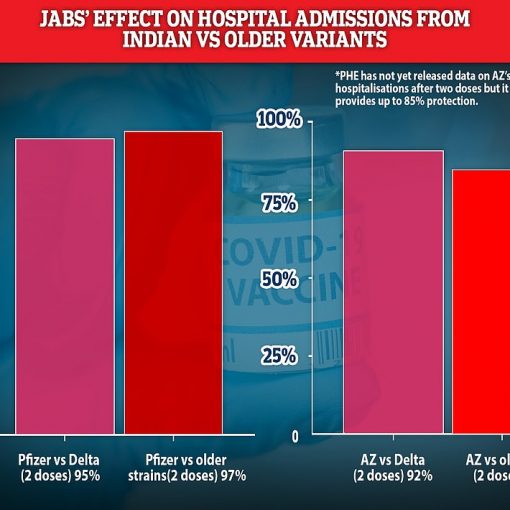 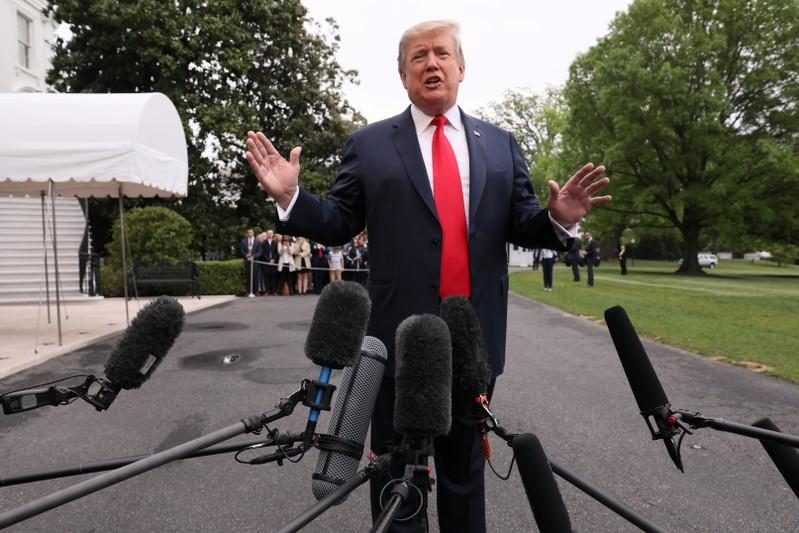 WASHINGTON (Reuters) – U.S. President Donald Trump on Friday urged Americans to protect themselves with the measles vaccination as the number of […] 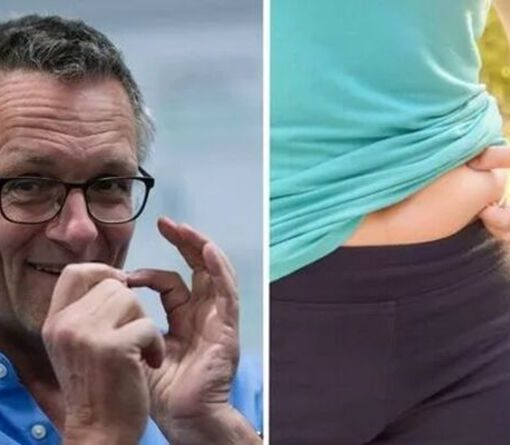