The challenge lies in securing an orderly troop withdrawal from Hodeidah, a lifeline for millions of Yemenis facing starvation, amid deep mistrust among the parties.

At the same time, the United Nations must prepare for critical discussions on a wider truce and a framework for political negotiations to end the conflict.

The nearly four-year-old war, which has killed tens of thousands of people, pits the Iran-aligned Houthi group against other Yemeni factions fighting alongside the Saudi-led coalition trying to restore the government of Abd-Rabbu Mansour Hadi.

The Houthis, who ousted Hadi’s administration from the capital Sanaa in 2014, and their coalition foes are due to start implementing the Hodeidah ceasefire on Tuesday.

Coalition leaders Saudi Arabia and the United Arab Emirates are under pressure from Western allies including the United States and Britain, which supply arms and intelligence to the Sunni Muslim alliance, to end the war as Riyadh comes under scrutiny after the murder of Saudi journalist Jamal Khashoggi.

WHY IS HODEIDAH SO IMPORTANT?

It is the main port used to feed Yemen’s 30 million people and has been the focus of fighting this year, raising global fears that a full-scale assault could cut off supply lines and lead to mass starvation. The war and the ensuing economic collapse has left 15.9 million people facing severe hunger.

The Houthis currently control the city. Coalition-backed Yemeni forces have massed on the outskirts in an offensive aimed at seizing the seaport. Their aim is to weaken the group by cutting off its main supply line.

The alliance, bogged down in military stalemate, also wants to secure the coast along the Red Sea, one of the most important trade routes in the world for oil tankers.

The coalition captured the southern port of Aden in 2015 and a string of ports on the western coast, but the Houthis control most towns and cities in Yemen, including Hodeidah and Sanaa.

Analysts say implementing the agreement is important, as any lapse in momentum could be used by the coalition as a justification to resume its offensive on Hodeidah.

WHERE DO THINGS STAND NOW?

Griffiths said when the deal was announced on Thursday that troop withdrawal from the port should begin “within days” and later from the city. International monitors would be deployed and all armed forces would pull back completely within 21 days.

The UAE has massed thousands of Yemeni forces — drawn from southern separatists, local units from the Red Sea coastal plain and a battalion led by a nephew of late former president Ali Abdullah Saleh — on the outskirts of Hodeidah.

A U.N.-chaired committee including both sides would oversee withdrawal of forces. The United Nations has said it would play a leading role in the port, but the agreement did not spell out who would run the city.

In remarks illustrating the risks of a resumption of the bloodshed in Hodeidah, each side has said the city would ultimately fall under their control.

The envoy is also working on securing other confidence-building steps hanging over from the peace talks, including reopening Sanaa airport and supporting the central bank.

WHAT’S THE NEXT STEP TO PEACE?

A second round of talks is due to be held in January on a framework for negotiations and transitional governing body.

The Houthis, who have no traction in the south, want a meaningful role in Yemen’s government and to rebuild their stronghold of Saada in the north of the country, analysts said.

The analysts say Saudi Arabia can live with a Houthi political role as long as they disarm. Riyadh says it does not want a military movement like Lebanon’s Iran-allied Hezbollah near its borders.

“Moving forward, the inclusion of key factions that have so far been excluded from the process will be key,” said Adam Baron of the European Council for Foreign Relations.

Yemen’s fractious armed groups and parties, numerous before the war, have proliferated further since 2015, and each has their own agenda. The war also revived old strains between North and South Yemen, formerly separate countries which united into a single state in 1990 under slain former president Saleh.

Southern separatists resented concentration of resources in the north. Some of the Shi’ite Zaydi sect chafed as their north heartland became impoverished and in the late 1990s formed the Houthi group, which fought the army and forged ties with Iran. Jihadists set up an al Qaeda wing.

Mass pro-democracy protests in 2011 forced Saleh to step down after some of his former allies turned on him and the army split. His deputy Hadi was elected to a two-year term to oversee a democratic transition, but was undermined.

In 2014, the Houthis seized Sanaa aided by Saleh loyalists, forcing Hadi to share power. When a federal constitution was proposed, both Houthis and southern separatists rejected it.

The Houthis arrested Hadi in 2015, but he escaped and fled to Aden. The coalition then entered the war on Hadi’s side. 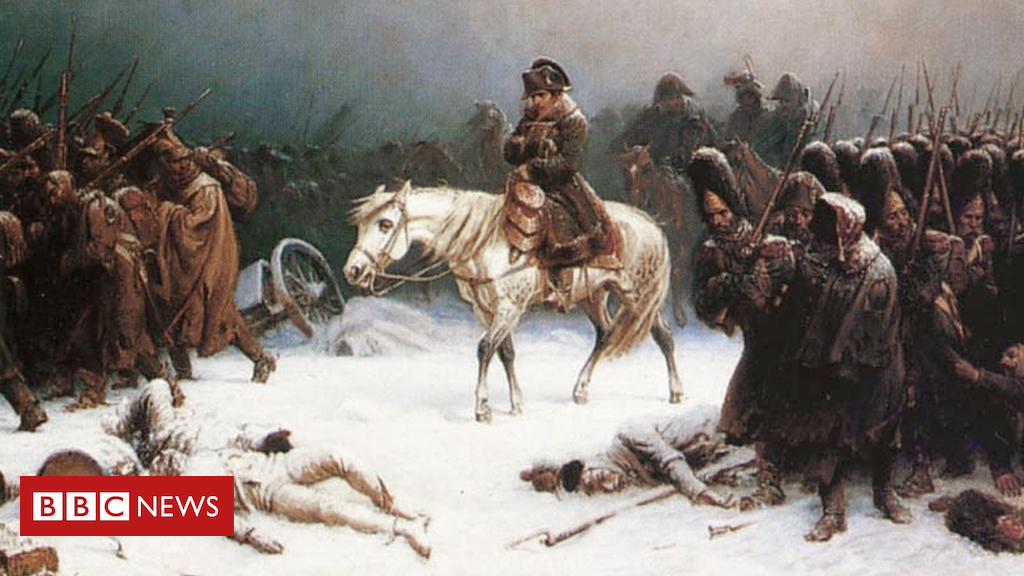 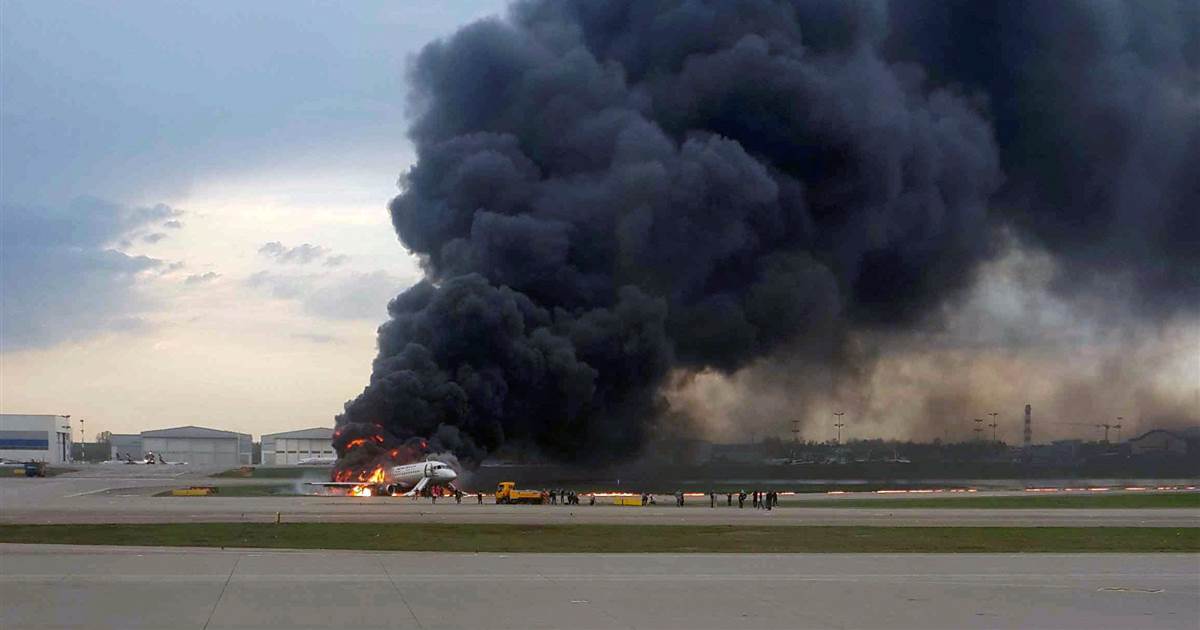 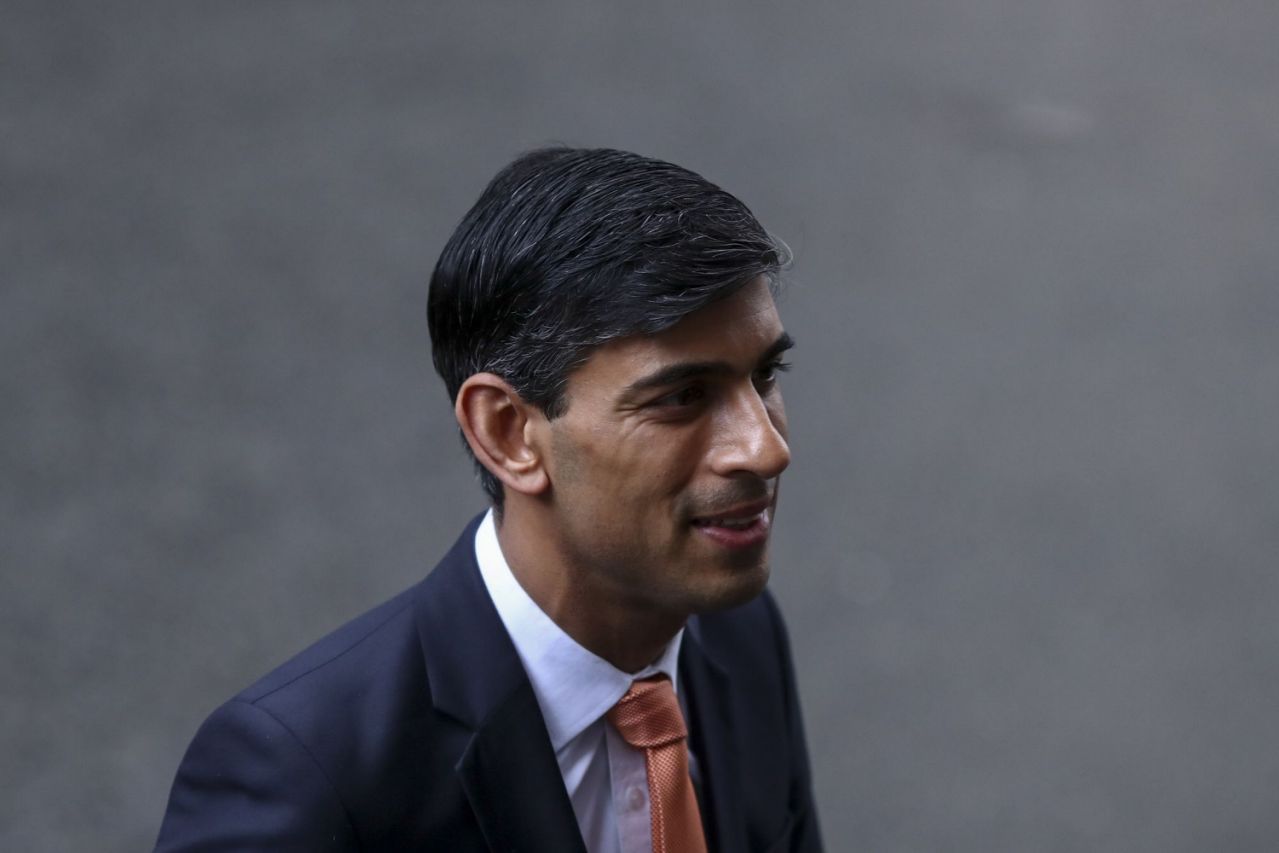