It’s not quite playing with fire, but scientists are mixing homemade lava with water in an effort to better understand the conditions that cause volcanic eruptions to generate explosive “lava bombs” that blow rocks and molten debris sky high.

The danger posed by lava bombs was evident earlier this year, when Hawaii’s Kilauea volcano began gushing lava. The eruption, which began on April 30 and lasted for several months, unleashed a lava bomb that hit a tour boat, blowing a huge hole through the roof and injuring 23 of its passengers.

Scientists at the University at Buffalo undertook the experiments with the hope of finding ways to save lives and prevent property damage when lava starts to flow.

“It’s very difficult to predict,” Ingo Sonder, a research scientist at the university’s Center for Geohazards Studies and the leader of the team doing the experiments, said of lava bomb explosions. “In nature, we see different types [of water-lava interactions] — very mild interactions, like we see on the ocean floor or at mid-ocean ridges, and then explosive action like we saw at Kilauea. We want to understand the key features of really explosive events.”

In a series of 12 experiments, the scientists used a furnace to melt volcanic rocks known as basalt, brewing up 10-gallon batches that were then poured into steel boxes. Then the researchers injected streams of water into the molten mix, varying the speed of the streams and the depth of the lava to see what happened.

The researchers found that the biggest explosions occurred when the water was injected quickly. The explosions were also more intense when more lava accumulated in the containers before water was added.

The findings, published online Dec. 10 in the Journal of Geophysical Research: Solid Earth, are considered preliminary. Experts say more research is needed to get a better grasp of the physics involved so that scientists can eventually develop ways to forecast lava bombs.

“We do very well at predicting things like tornadoes, but if we knew the degree of danger for explosive reactions between magma and water, we could give warning to folks who work in the area or live close by a particular volcano,” said Stanley Mertzman, a geologist at Franklin & Marshall College in Lancaster, Pennsylvania, who was not part of the new research.

The Kilauea eruption ultimately destroyed 700 homes and cost hundreds of millions of dollars in damage. “Nobody got killed, but there were huge financial losses from explosivity there,” van der Pluijm said. “It shows us that this is something we should really understand. It doesn’t have to kill people to have an impact.”

The incident is alleged to have happened in the early hours of May 16 during an Irish family’s holiday in Turkey. Elaine […] 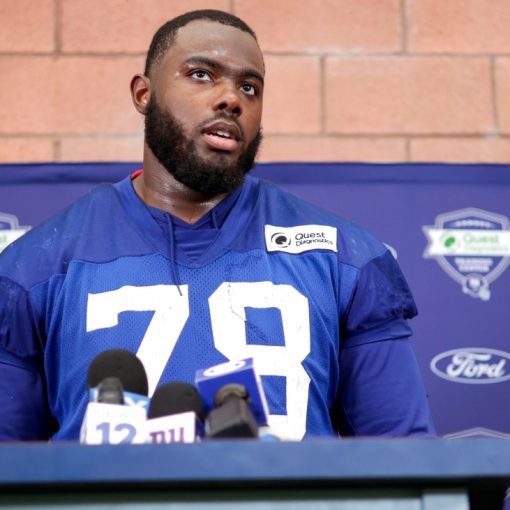 Observations from Thursday’s Giants training camp session. Block party These are not padded practices, so it is always risky to take too […] 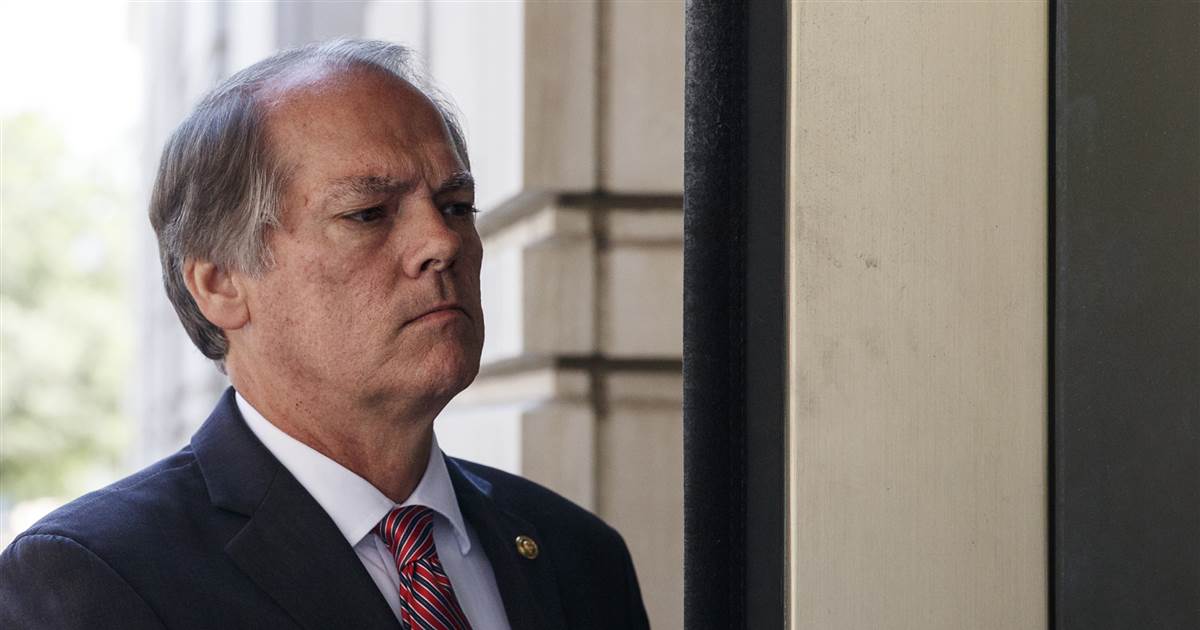 Germany’s seven-day rate of COVID-19 cases fell below a key threshold for the first time in nearly two months on Friday, paving […]