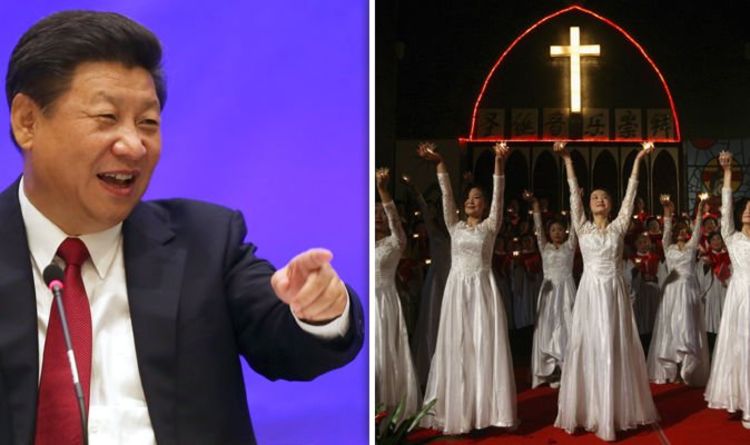 The Rongguili Church, in Guangzhou, southern China was stormed by more than 60 police officers and government officials at around 10am local time on Saturday morning. This is the third unregistered Protestant church to be closed down by the Chinese government in recent months, according to the South China Morning Post (SCMP). A Rongguili church member said: “Halfway through the children’s Bible class, we heard the footsteps of dozens of police and officials stomping up the stairs.

“They read out law enforcement notices declaring our venue was an illegal gathering that had engaged in illegal publishing and illegal fundraising and confiscated all Bibles.”

Officials recorded the identities of all of the worshippers, including children.

“They then verified our identities again and warned us not to return to the church before letting us go,” the churchgoer added.

China has heavily cracked down on independent church groups over the past year as part of a move to suppress all religions.

The government demands Protestants only worship in churches recognised and regulated by the Three-Self Patriotic Movement.

But the officially atheist ruling Communist Party has even been removing crosses from official and unofficial churches.

China is officially an atheist state, which while having freedom of religion as a principle nominally enshrined with the laws and constitution of the country, still possesses a number of laws that restrict religious activities within China.

Tens of millions of Chinese people identify themselves as Christians, most of them Protestant.

Their numbers rival the membership of the ruling party, which currently stands at around 90 million.

The only person who was taken away by authorities was a parent who attempted to photograph the scene, according to a church member who didn’t want their identity revealed.

Officials who raided the church, which attracts thousands of worshippers every week, included representatives from the education and religious affairs departments.

The US International Religious Freedom report for 2016, released by the US State Department on August 15 last year, criticised China’s religious environment, saying that the administration of Xi Jinping continues to “exercise control over religion and restrict the activities and personal freedom of religious adherents” if they are perceived as a threat to the interests of the state or of the Communist Party of China. 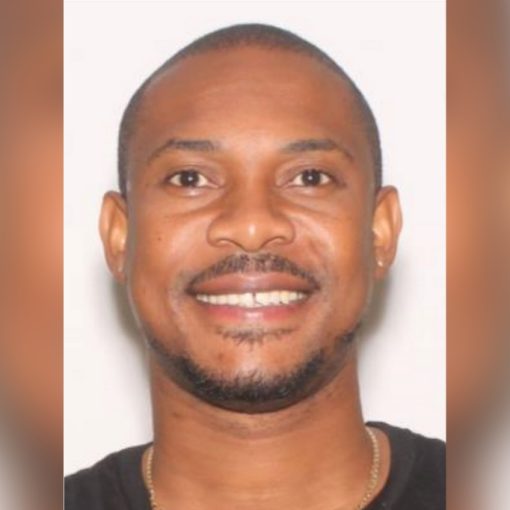 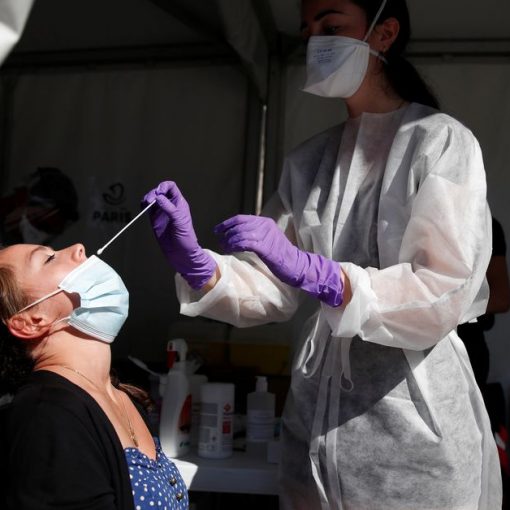 A health worker, wearing a protective suit and a face mask, prepares to administer a nasal swab to a patient at a […] 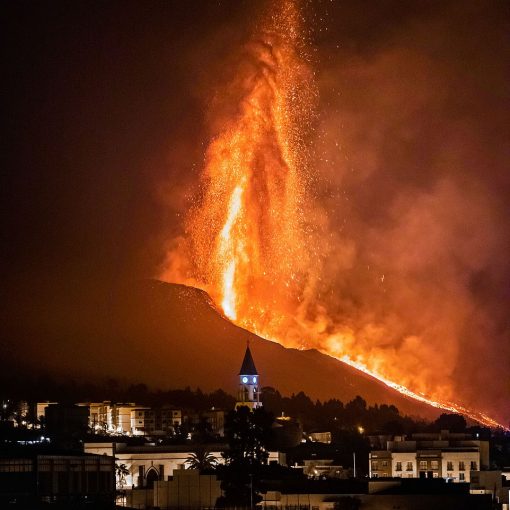