BBC Sports Personality of the Year recipient Harry Kane, 25, arrived at the annual event with his fiancé Katie Goodland.

The footballer looked dashing in a tailored two-piece suit, which he wore with a crisp white shirt and slim tie.

He completed the get-up with a pair of shiny black shoes, and slicked his blonde locks back for the special occasion.

Walking arm-in-arm with his girlfriend Katie, Harry smiled for photographers as they made their way into The Vox Conference Centre in Birmingham.

Katie looked sensational in a plunging black gown, which fell to her feet and featured a daring thigh-high split.

The mother-of-one oozed confidence in the strapless ensemble and added height to her petite frame with nude stilettos.

She also swept her golden tresses to one side and let it drape across her shoulders in loose waves for an effortlessly chic look.

To finish off the outfit, Katie accessorised with several pieces of jewellery, including a diamond ring and sparkling bracelet.

She attended the ceremony to support her fiancé, Harry, who was nominated for Sports Personality of the Year 2018.

The England captain and Premier League striker was one of six sports stars to be put forward for the accolade.

“Wow! Thank you,” he said. “I really should have thought about what I was going to say.”

He continued: “It’s just insane‚ I’ve grown up watching Sports Personality in my front room on the sofa and, when I walked up on the stage, I was shaking a little bit.

“I take great pride in representing Britain and Wales whenever I’m racing and it’s been a great year for British sport. Long may it continue.”

On the night, Gareth Southgate collected his award for coach of the year and reflected on England’s World Cup success.

“If you win as a coach it means your players have done something right” he said.

“Ultimately, we didn’t quite win the World Cup, I’m conscious of that, and till we all win together we won’t be satisfied.”

BBC Sports Personality of the Year 2018 is available to watch on catch-up on BBC iPlayer. 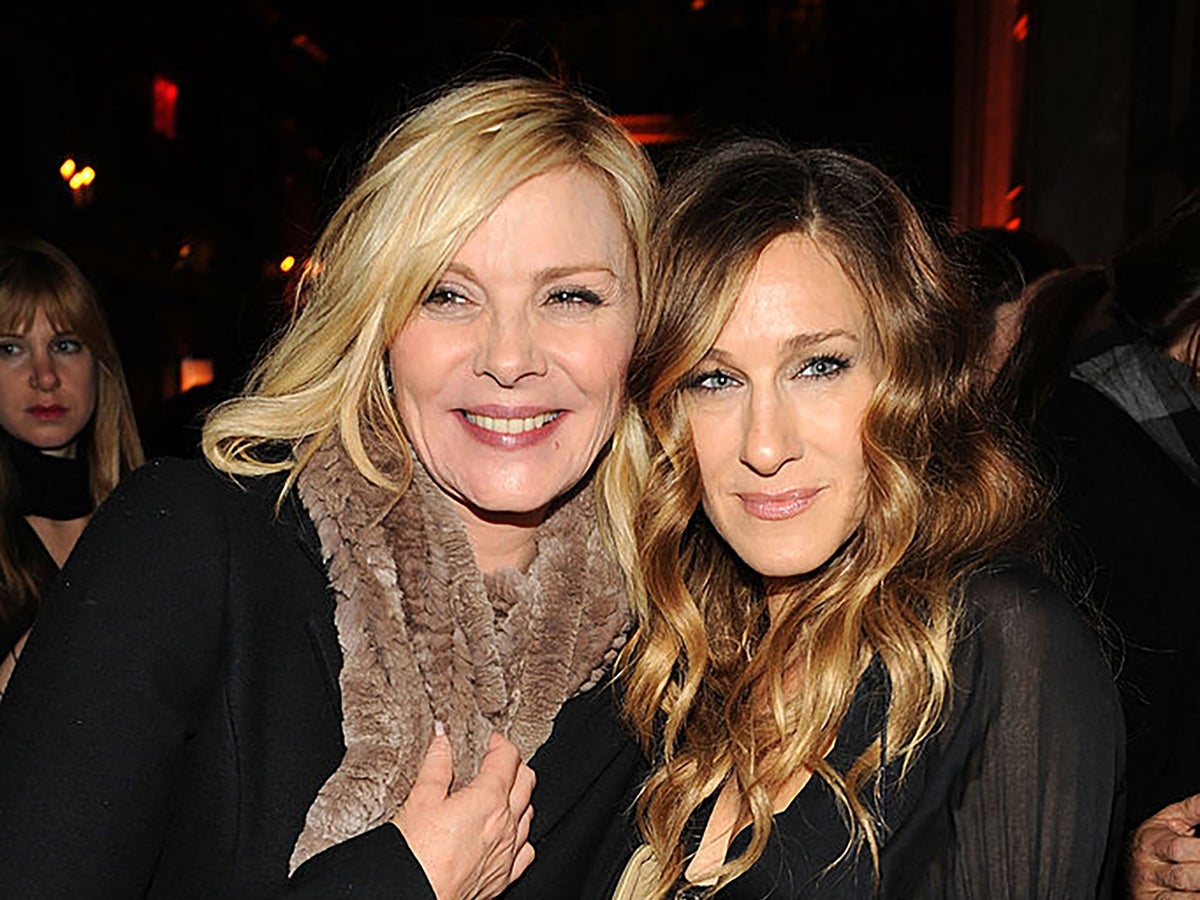 As it turns out, Kim Cattrall has absolutely no interest in fixing her relationship with ‘Sex and the City’ former co-star Sarah […]

Piers Morgan, 56, and Carol McGiffin, 61, have been embroiled in a bitter exchange after the latter hit out the former Good […] 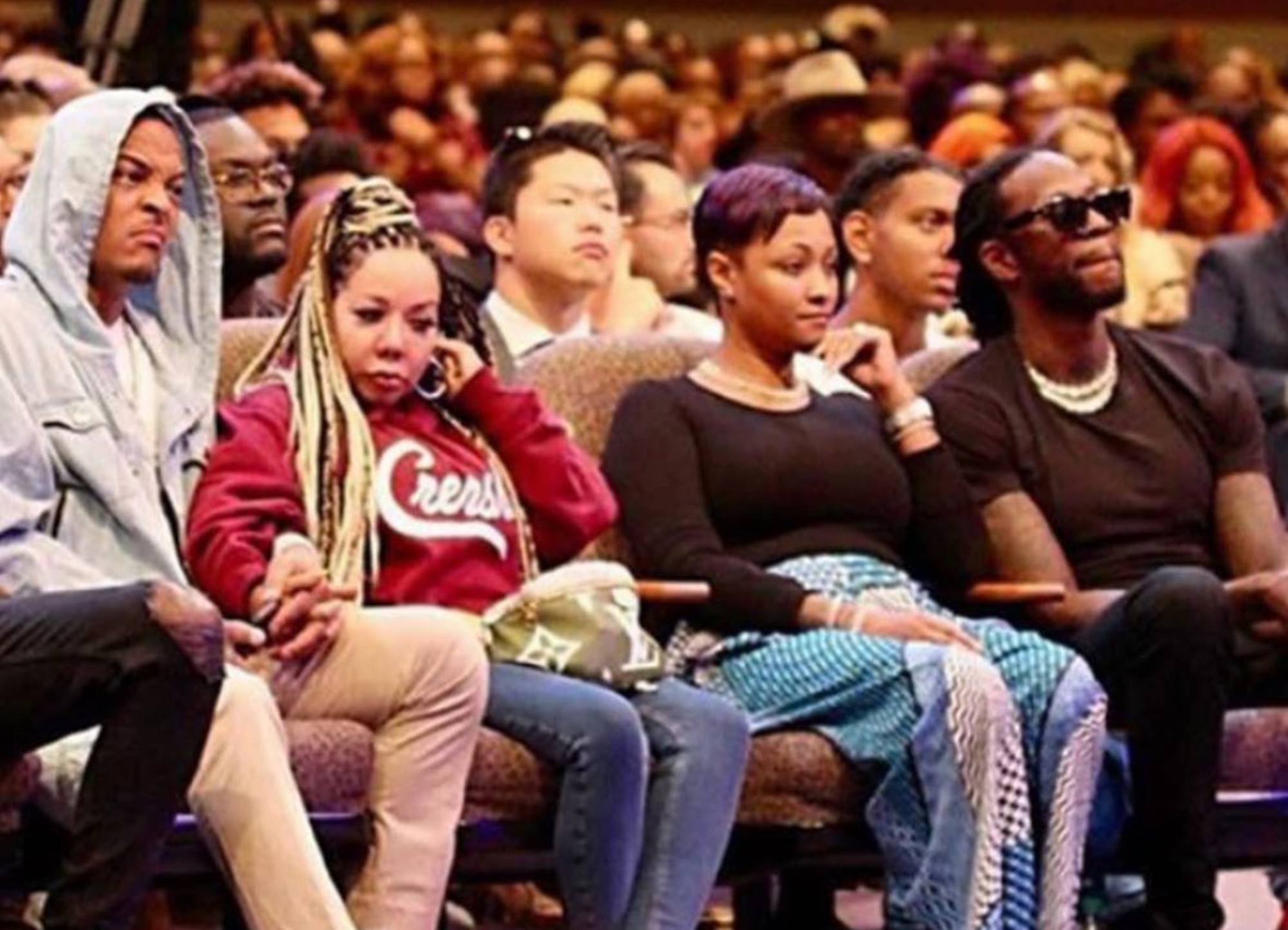 While Kanye West’s Sunday Service has been a great success since the rapper started the tradition; it looks like his reputation might […]

Kym typed: “Everyone asking if I am on The Masked Singer.  “No sorry. Guess again guys xx.” However, her friend Lisa Riley […]