Stacey Dooley and Kevin Clifton are the odds-on favourites to lift the Glitterball Trophy on Saturday night.

However, she has to perform three dances in the Grand Final against fellow competitors Joe Sugg, Faye Tozer and Ashley Roberts.

Although her chances are good it seems she will have to score well in each performance and bag the all-important audience vote.

According to Strictly Come Dancing host, Tess Daly, there’s one dance in particular that will save her: the Showdance.

Although little is known of her freestyle routine, Stacey and Kevin will dance to Jessica Mauboy’s Land of A Thousand Dances.

Speaking about Stacey, Tess said: “I think [she] makes it seems so effortless.

“She is so cool,” the host gushed.

Tess went on: “She just makes every routine her own and it’s like water off a duck’s back.

“She looks like she was born to do it and she is so gifted as a dancer.

“It’s incredible to think she was a novice.”

Tess went on to explain how it will all come down to the Showdances in the end.

“You can’t predict it on the night because it’s down to the dances and the routines on the night,” she added.

“But in my opinion, it’s the Showdance that clinches it, but I may be wrong, but that helps swing it.”

Stacey is currently odds-on favourite to win the Glitterball Trophy.

She is priced at 8/15 to win Strictly Come Dancing following a successful competition.

It could be the first time her dancing partner Kevin will win after coming runner-up four times.

Stacey is closely followed by Joe, who holds odds of 9/4.

Faye is likely to come third at 12/1 with professional partner Giovanni Pernice.

Ashley is set to place last and holds outsider odds of 40/1.

Strictly Come Dancing continues tonight on BBC One at 6.30pm. 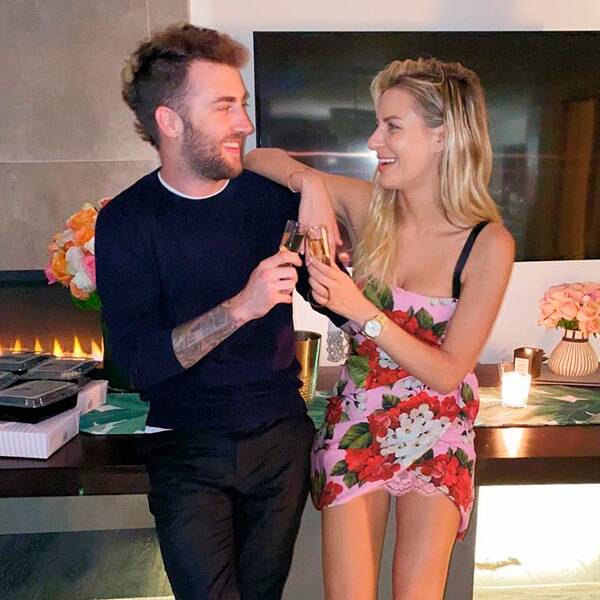 Morgan Stewart and Jordan McGraw are already imagining what their little girl will be like. On tonight’s Nightly Pop, the parents-to-be joined […] Series producer Roberto Aguirre-Sacasa took to Twitter to reveal the first official poster for Riverdale’s fifth season. Not only will the series […] Harris is scheduled to appear in federal court in Chicago this afternoon, Fitzpatrick told CNN. A representative for Harris did not immediately […] 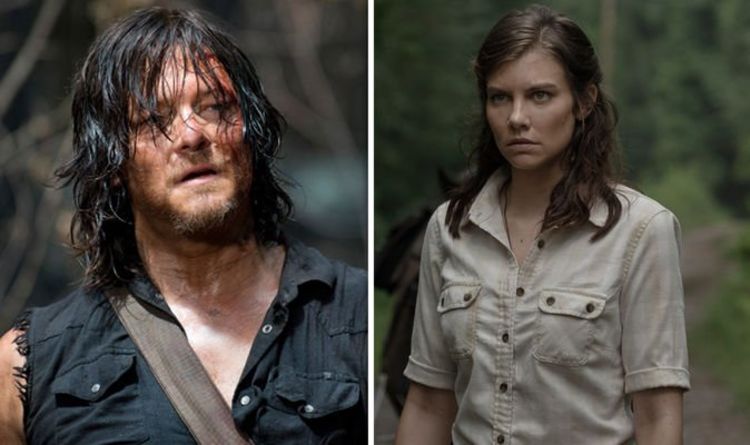 According to the website, fans will see Maggie return in the 16th episode of the current season. This means Maggie will be […]