The cast list for the new Marvel/Sony Spider-Man movie is full of names you’re likely to recognise. The story follows Miles Morales, a popular comic iteration of the web-slinging hero. As of December 12, Spider-Man: Into The Spider-Verse has leapt onto screens and shattered expectations. The movie currently holds a 98 per cent fresh rating on Rotten Tomatoes, a lot of which is down to the impeccable voice acting of the cast.

Who is in the voice cast of Spider-Man Into the Spider-Verse?

He is a truly teenage version of Spider-Man, who producers Phil Lord and Christopher Miller describe as unique among Spider-Men because of his Brooklyn upbringing, half-Puerto Rican and half-African-American background.

Not to mention his family is still alive, and the family dynamic between his parents is an integral part of Morales’ story.

Jake Johnson voices Peter B. Parker, an adult version of the main Spider-Man in Miles’ universe.

In Into The Spider-Verse, he is Miles’ reluctant mentor and a dishevelled, disheartened version of the eponymous hero.

According to Lord and Miller, Peter B. Parker, he is intended to be an amalgamation of all pop culture Spider-Man adaptations and interpretations.

The two also envisioned him to be a version of Mr Miyagi from the Karate Kid franchise, but one who is out of his depth as a teacher.

Hailee Steinfeld voices Gwen Stacy, and in this iteration of the story, she is also Spider-Woman as well as Morales’ love interest.

Mahershala Ali lends his voice to the character of Aaron Davis, who is also the villain the Prowler.

Davis is Miles’ uncle who moonlights as a supervillain and enforcer for Wilson Fisk.

Wilson Fisk is voiced by Liev Schreiber, and he is also known as Kingpin, a crime lord in Miles’ universe.

Kingpin created the Super Collider, which affords him unparalleled powers.

Nicolas Cage voices Spider-Noir, a dark version of Spider-Man from a 1930s universe.

Kimiko Glenn voices Peni Parker, a young Japanese girl from an anime-like universe who co-pilots a suit with a radioactive spider.

Chris Pine voices what we would know as the original Spider-Man, whose death inspires Miles to become Spider-Man himself.

Spider-Man Into The Spider-Verse is out in cinemas now. 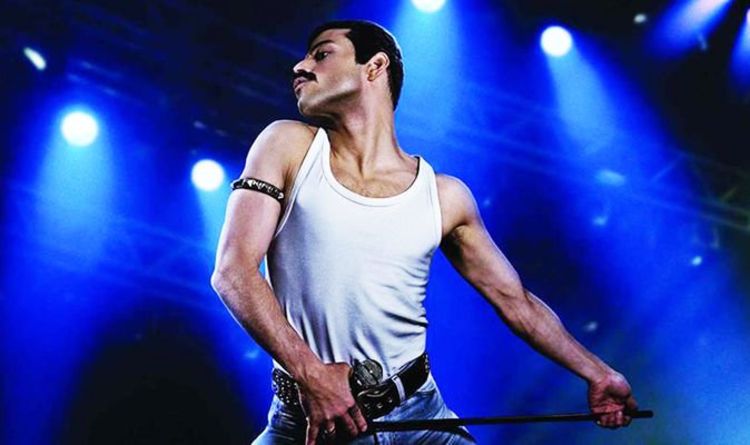 The Queen movie was the biggest winner at this year’s Academy Awards, taking home four Oscars. Having recently crossed $900 million at […] 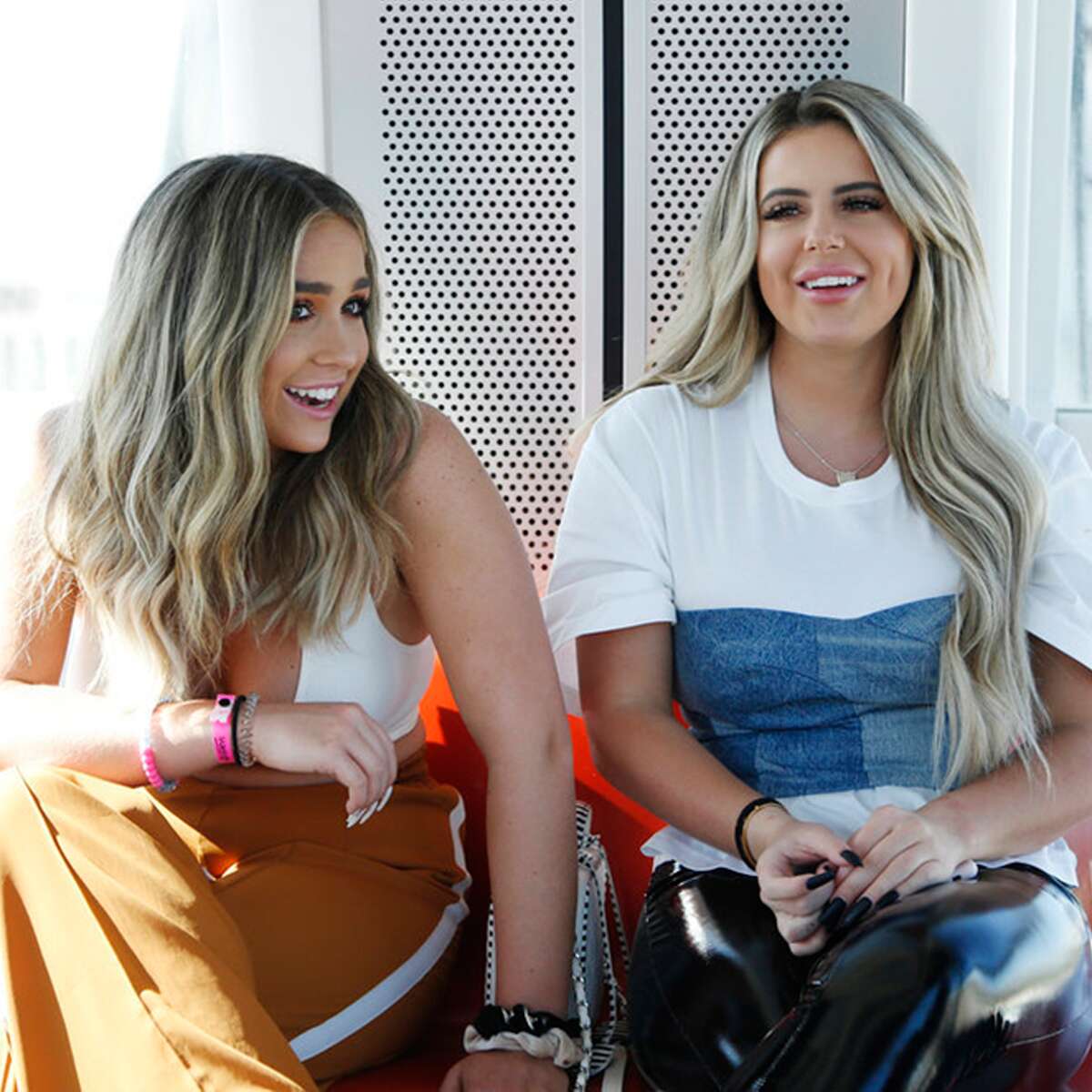 A road trip for the ages! The Zolciak-Biermann family is hitting the road and traveling cross-country when Don’t Be Tardy premieres tomorrow […] 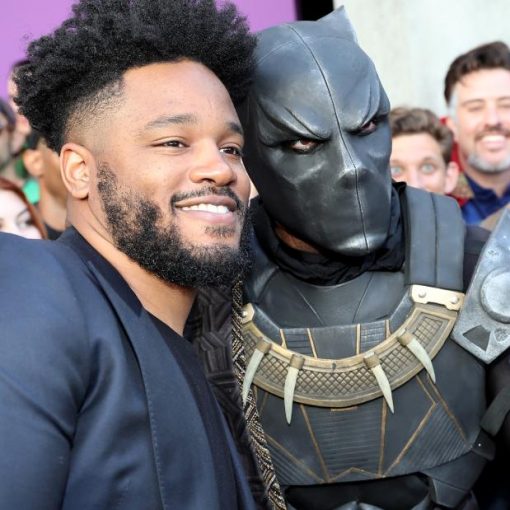 The Walt Disney Co. announced the in-the-works television project on Monday, along with news that Coogler’s Proximity Media has entered a new […] 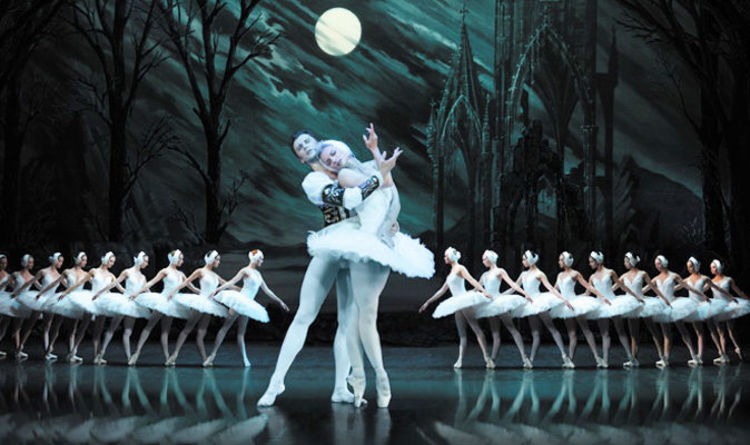 St Petersburg Ballet Theatre last appeared befor London audiences back in 2015, selling an impressive 25,000 seats across the season. Set up […]